H&M at War With Street Artists 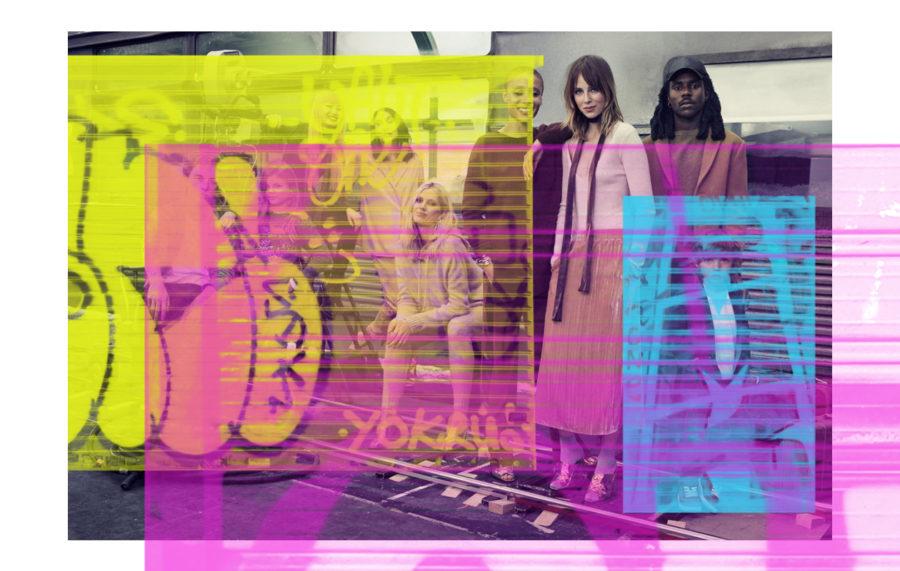 H&M’s newest campaign for its New Routine sportswear line features a model backflipping off a graffiti-covered wall. That simplistic, 10-second clip has caused outrage within the street art community since its release as the artist responsible for the graffiti, Jason Williams, also known as Revok, is taking legal action. Williams, represented by Detroit’s Library Street Collective, has amassed a cult following of fellow street artists and devoted fans.

Williams immediately recognized the distinctive design in the video as his work, which he spray-painted onto a wall of a Brooklyn handball court. He then had his lawyer send a cease-and-desist to the popular fast-fashion retailer, asking it to refrain from using his client’s copyrighted work.

H&M fired back with a direct lawsuit aimed at Williams stating that because his art is the result of an illegal act, no type of legal protection could fall over it. However, after heavy backlash and a suggested boycott of all H&M retail locations from members of the street art community and its many fans, the retailer has since backed out of the lawsuit and removed the campaign video from their website.

The company released a statement saying, “We should have acted differently in our approach to this matter. It was never our intention to set a precedent concerning public art or to influence the debate the legality of street art.”

Whether it was the company’s intention to inspire a debate on the ownership street art, they have certainly succeeded in doing so. The issue is that it is not entirely uncommon for street artists to see their work exploited for commercial use. Williams himself won a lawsuit in 2015 against Italian fashion brand Roberto Cavalli after the label was rumored to have copied one of his murals located in San Francisco’s Mission District.

H&M’s statement of defense was that Williams illegally produced the mural—enough reason to deny copyright. However, copyright only requires two things- originality and a tangible medium of expression.

“Copyright is not a legal or illegal sanction of the activity that was done to produce the work. Copyright is a separate entity,” says Philippa Loengard, deputy director of Columbia Law School’s Kernochan Center for Law, Media and the Arts.

H&M took the extra step of reaching out to the New York City Department of Parks and Recreation to follow up on whether the retailer is required to pay royalties to Williams, but they received assurance that they are not. However, the “unclean hands doctrine” protects them from doing so. Which, summed up, means this: when both parties have acted in bad faith, neither can uphold a claim.

As H&M has suffered the consequences, let this be a lesson that for many people, graffiti is not what is used to be. As a professor at the New York University School of Law, Jeanne Former, puts it, “There has been this shift in accepting street art as part of the artistic canon. As street art has become more and more acceptable, a lot of people are inclined to look past the trespassing aspect in a way they might not have decades ago.”