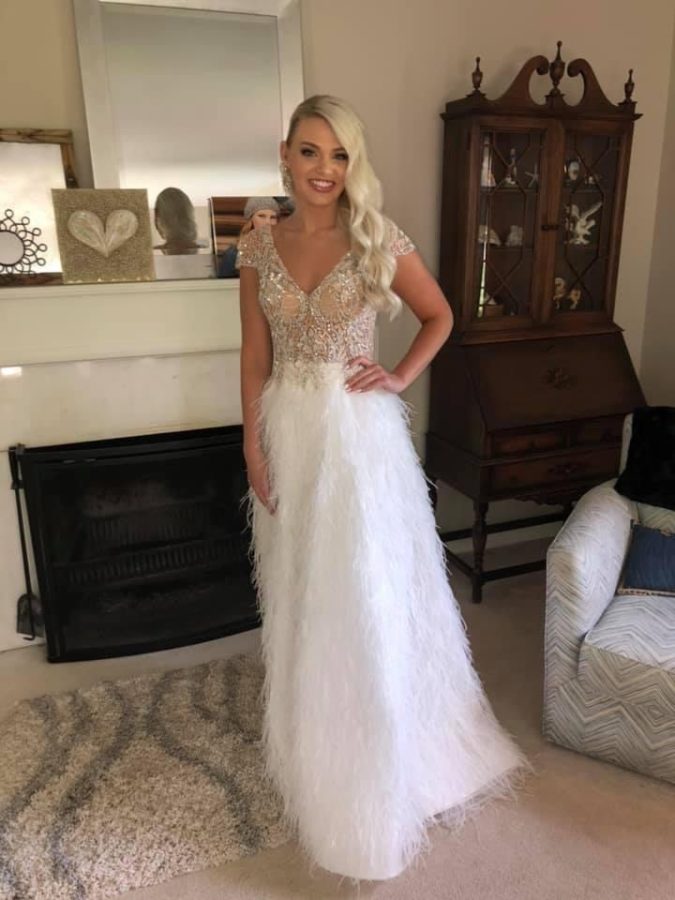 Kent State fashion students reflected on how they feel the Kardashians have contributed toward their sense of style and how they have influenced the fashion world over the years.

“I like how they choose high fashion looks and how they have always been within fashion,” sophomore fashion merchandising student Chloe Crone said. “My senior prom I pulled different elements and concepts that they wore within their fashion pieces when choosing my dress and overall look.”

Crone remarked on how each member of the Kardashian family has had a share of fashion success in their own individual way. To name a few, Kardashian sisters, Kendall and Kylie Jenner are known for their impact on the fashion and beauty industries. Kylie Jenner elevated the trend of lip plumping through her well-known KYLIE Lip Kits. Kendall Jenner is a high-end fashion model and is constantly seen wearing couture pieces on her Instagram.

“People forget that they aren’t just the average millionaires you think of,” Crone said. “They became famous for a negative display of attention in the media but now are popular because of a lot of the work they do within the fashion industry.”

She expressed how certain trends throughout fashion have been brought on by the Kardashians themselves and how their large social media presence contributes to making specific fashion pieces popular.

“I feel like they create the trends and make them popular,” Crone said. “They really pushed those early 2000s looks from the beginning and have managed to bring them back. They have influenced not just luxury brands, but mass market brands overall.”

The Kardashians made a contributing effort toward fashion trends brought on by the pandemic. The idea of athleisure wear became extremely popular due to everyone being confined to staying at home. In correlation, Kim Kardashian launched her shapewear brand SKIMS, which is geared toward fitting every body type and adapting to a more comfortable lifestyle.

“They have always been big fashion icons, but I have seen their fashion styles shift in the past year,” senior fashion merchandising student Sophie Fallieras said. “I have seen them start to dress more comfortably and have loved how they style it. I love how they are making athleisure more acceptable and how it truly aligns with my sense of style.”

“I think it is interesting to look at old pictures of them and how obvious it was of what era it was from,” Fallieras said. “They wear a lot of current trends and tend to showcase where they are shopping all the time. I think that because they have such a large following those trends get pushed even more.”