She was a finalist for the Council of Fashion Designers of America Fashion Awards in New York in 2017, won the “Sportswear/Casual Award” for her collection, “Revival Outdated,” in Kent’s Fashion School’s Annual Fashion Show this year and was selected to compete in the 2019 Supima Design Competition on Sep. 5.

The Supima Design Competition is a $10,000 cash prize and an opportunity for graduating seniors from top design schools to show their collection in New York City and Paris fashion week. Four finalists had to submit a collection portfolio to the Fashion School that best showed their design skills to represent Kent at Supima and Kong was selected.

The collection that was chosen for the New York City competition, “Doodling Childhood,” was largely influenced by the drawings she created growing up in China.

Before studying at Kent, Kong studied art in Asia at Dalian Art College. Her grandmother worked in a garment factory and taught her how to sew at a young age, but it wasn’t until she watched a Louis Vuitton runway show that Kong realized her true calling was in fashion design.

Once a representative is chosen to compete in Supima, they are also provided a mentor. Kong’s mentor, Chanjuan Chen, helped make Kong’s technique stronger regarding print and constructing pieces.

Chen said that Kong was a great contestant.

“She is a very talented student,” Chen said. “She is very creative and willing to learn new things.”

The young fashion designer said she got emotional from how busy she was during the competition.

“You don’t know if your work is going to come out the way that you actually want it to, but other than that, it was definitely an amazing experience,” Kong said.

Although Kong was unable to go to Paris due to visa issues, one of her pieces from her collection was still displayed in Paris Fashion Week.

She is currently living in New York searching for internships and hopes to someday create her own brand or work for Chanel. 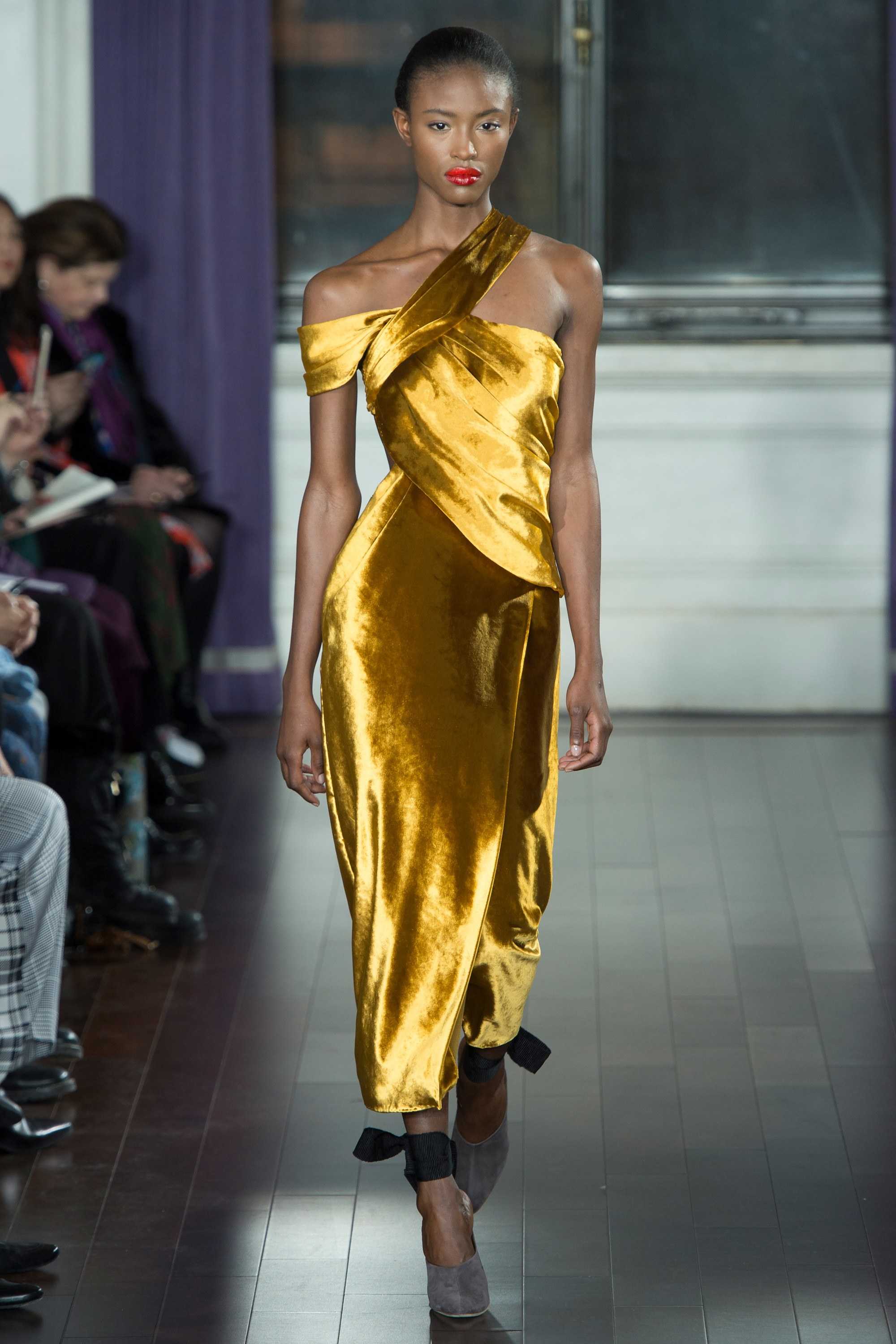 Read More
The fashion industry has rapidly grown to be one of the most detrimental businesses in the world. Damaging…
Read More