Kent State’s volleyball team has accomplished a lot. The team earned its first ever win over a nationally-ranked team in a MAC tournament in 2013 and has received the American Volleyball Coaches Association Team Academic award seven years consecutively. One of the team’s star players, Danielle Tyson, said the sport has impacted her self-esteem in a major way.

“Going into my classes, I get the same feeling I do on the court. I’ve learned that if I work hard, if I practice, I can accomplish a lot and that’s helped my confidence,” Tyson said.

Growing up in Chicago, Tyson played a variety of sports her entire life. The sophomore psychology major’s mother grew up playing volleyball and encouraged Tyson and her brother to get involved with sports at a young age. Tyson decided to stick with volleyball in high school. After graduating, she decided to play for Kent State.

Although there are women who continue to play sports all throughout their lives, a 2016 statistic by Women’s Sports Foundation found that girls drop out of sports two times the rate of boys by the age of 14. This is due to fewer opportunities to play in high school than boys, the sexual orientation stigma and a lack of positive role models. The social pressure to be less physically strong and more into beauty can also push young girls further away from being active.

One major athlete who has highlighted her issues being a woman in the sports industry is Serena Williams. Last year at the U.S. Open, Williams was fined for calling referee Carlos Ramos a thief after having a point deducted for smashing her racket. Williams believed this fine to be out of sexism because Ramos has received similar treatment from males and didn’t deduct points from them.

Despite these drawbacks, Tyson believes more women and girls should get involved in sports.

“Sports and staying active are great for your overall health,” Tyson said. “I think it’s a great way to meet people you may not normally meet and a great way to challenge yourself.”

Head coach Don Gromala also recognizes the strength his volleyball team has and said there is never a dull moment.

“I think the thing we enjoy most about coaching this team is knowing the amount of determination they each have to be great and how bad they want to make this program something special,” Gromala said. 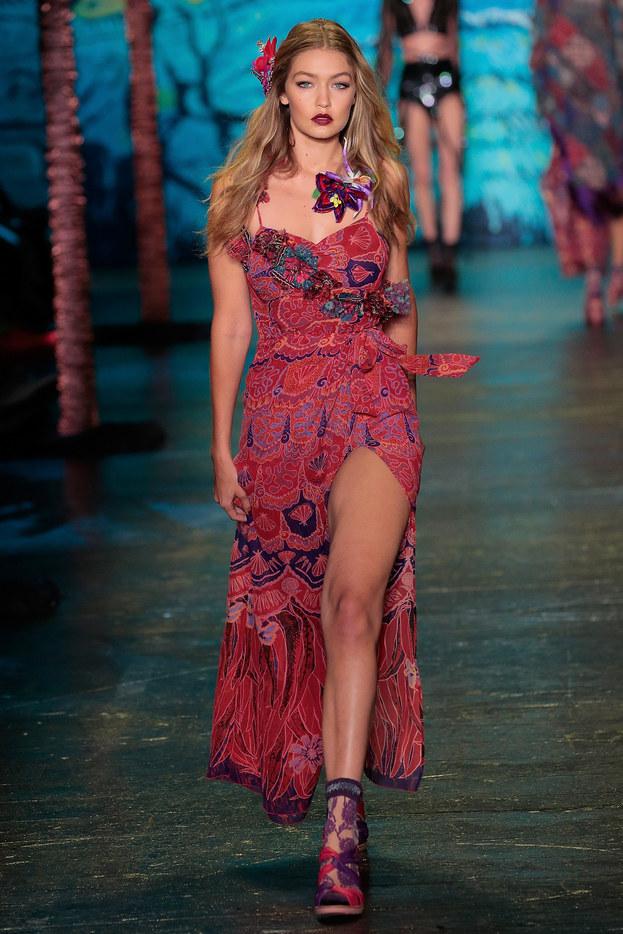 Read More
Behind the glamorous lives and exclusive showings of designer collections, models around the U.S. have struggled to live…
Read More 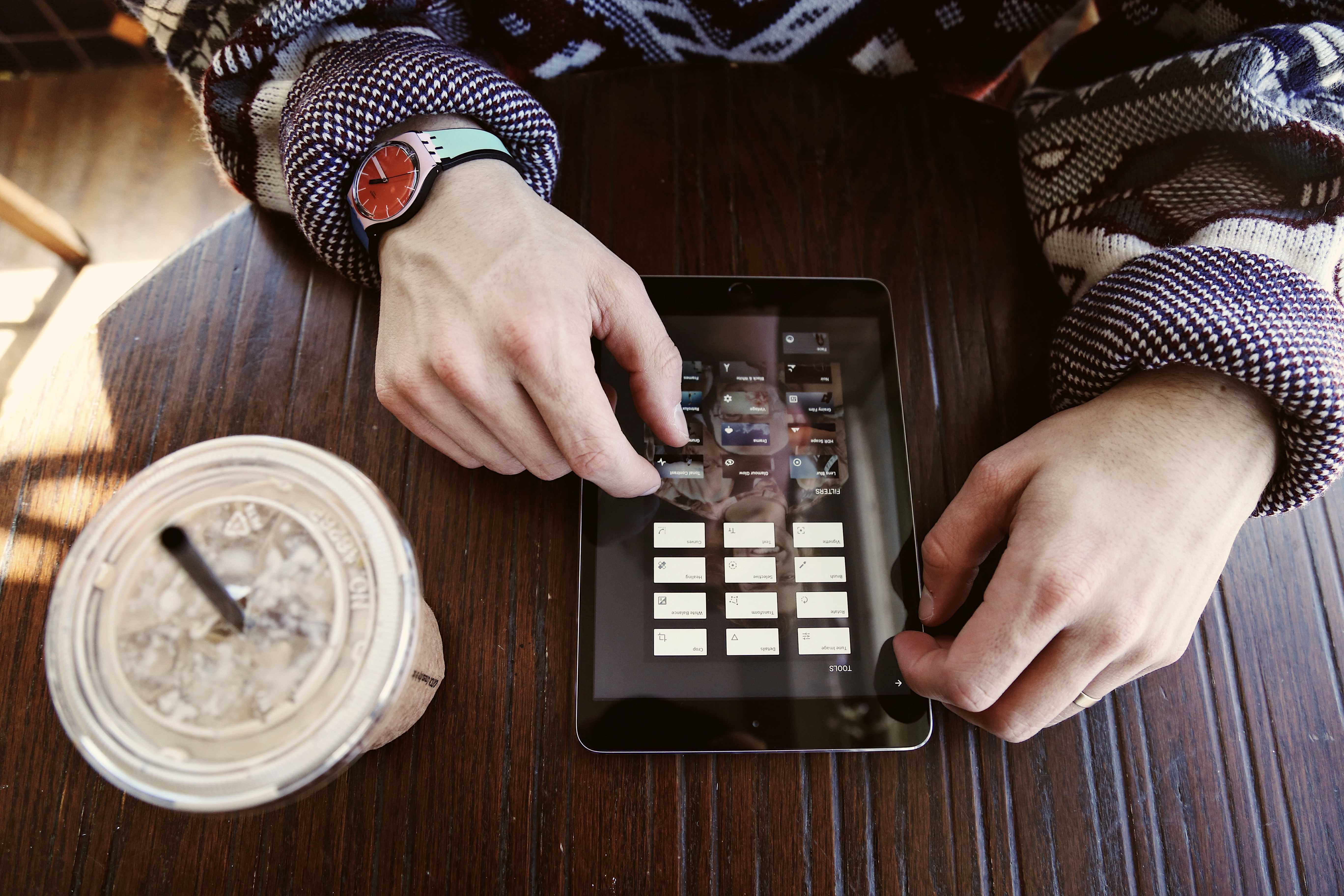 Read More
Technology has become an important part of our lives, smartphones and laptops, and wearables like smartwatches or activity…
Read More
Yo. You got some tree? Some OG KUSH? The devil’s lettuce? If you have no idea what I’m…
Read More