Have We Ever Truly Escaped The Corset?

Corsets were a thing of the past, a mistake made a long time ago. With the corset being reintroduced into modern fashion, the question arises, how much does the corset affect women’s self-esteem?

The use of the corset began in the 16th century and continued until the early 20th century. Only recently have we seen the corset come back into modern fashion, but it has come back as a top instead of an undergarment.

Social media has been especially inspired by the recent Netflix drama “Bridgerton.” Due to this, the corset top has become extremely popular on TikTok and has spread into everyday fashion. Is it a good thing we brought back the corset?

The corset became an undergarment created for the wealthy in the 16th century. When it was first introduced into fashion, the corset was worn to shape the body under clothing and was specifically worn by the upper class in order to show their societal status.

The corset was not originally meant to create an hourglass figure, it was intended to make the torso into a cylindrical shape. These garments were  made out of rigid material like whalebone, horn and buckram. As the corset progressed into the next century, it stayed similar to the original design, but 50 years later , most women were wearing corsets, regardless of social status.

As the corset moved into the 18th century, they were supposedly very comfortable to wear and did not constrict breathing, as the earlier corsets had. At the end of the 1700s, the introduction of empire waistlines in women’s dresses resulted in a shorter, more breathable corset.

Throughout the duration of the Victorian era, specifically in the late 1800s, the corset’s purpose changed and the hourglass figure result became popularized. By the 1920-1950s, the corset had lost its popularity, until Vivienne Westwood re-invented the corset in the mid-1970s.

With the corset being a staple in fashion for many years, it is hard to imagine that it could be so bad for women and their confidence. Although some argue that the corset can boost self-esteem, it’s practically a real-life body shamer. When the corset is taken off, the body goes back to its normal, intended shape and can leave the wearer feeling bad about themselves. Not all experiences with corsets are bad though, corsets can be worn to fight off anxiety and other mental health issues by bringing an element of Deep Pressure Therapy that calms people struggling with anxiety.

We never truly escaped the corset, even when it hadn’t been brought back into fashion, we still idealized the “corset body.” This body type that women try to obtain is the “corset body’s” hourglass figure that celebrities like The Kardashian’s have and other people try to make themselves have.

The corset is not just a fun “Bridgerton” trend we have revived, it has always been the idealized body that society pushes on us. This look is only really achieved through the use of corsets, waist trainers, or plastic surgery, so what society is pushing on us is close to unattainable. Bringing back the actual corset to fashion has just cemented the ideal body that society has pushed on us for so long.

The corset has its pros and cons but should not have been brought back into fashion. It is a cute trend, but only binds the idealized, unattainable body that has been pushed on females for a long time. It is time to break societal ideals for women, and getting rid of the corset would be a step in the right direction. 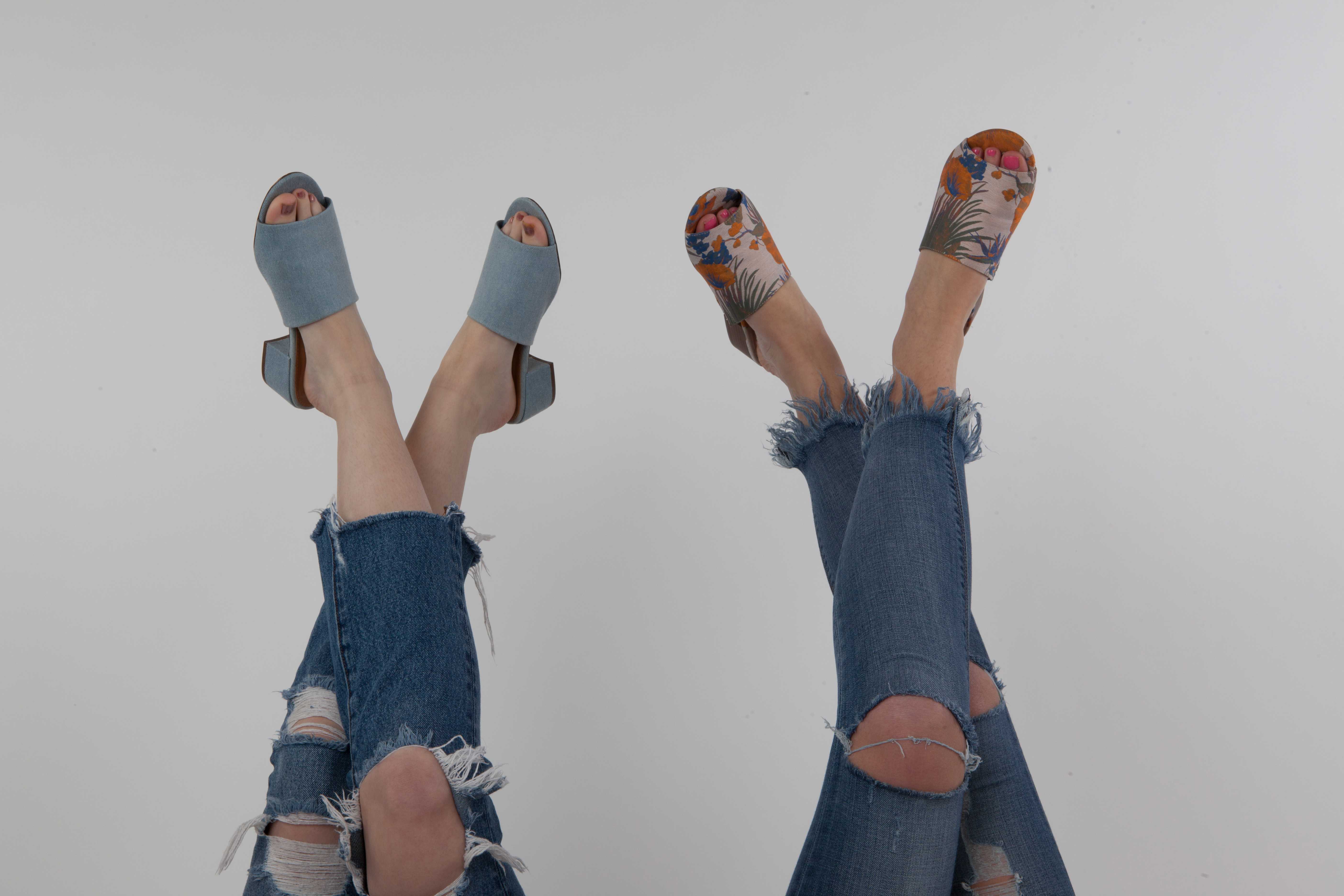 Read More
The end of snow boot season is quickly approaching (rejoice), so we’re looking towards one of the hottest…
Read More

Read More
New Year Resolutions. They are the perfect opportunity for many of us to decide what goals we want to…
Read More 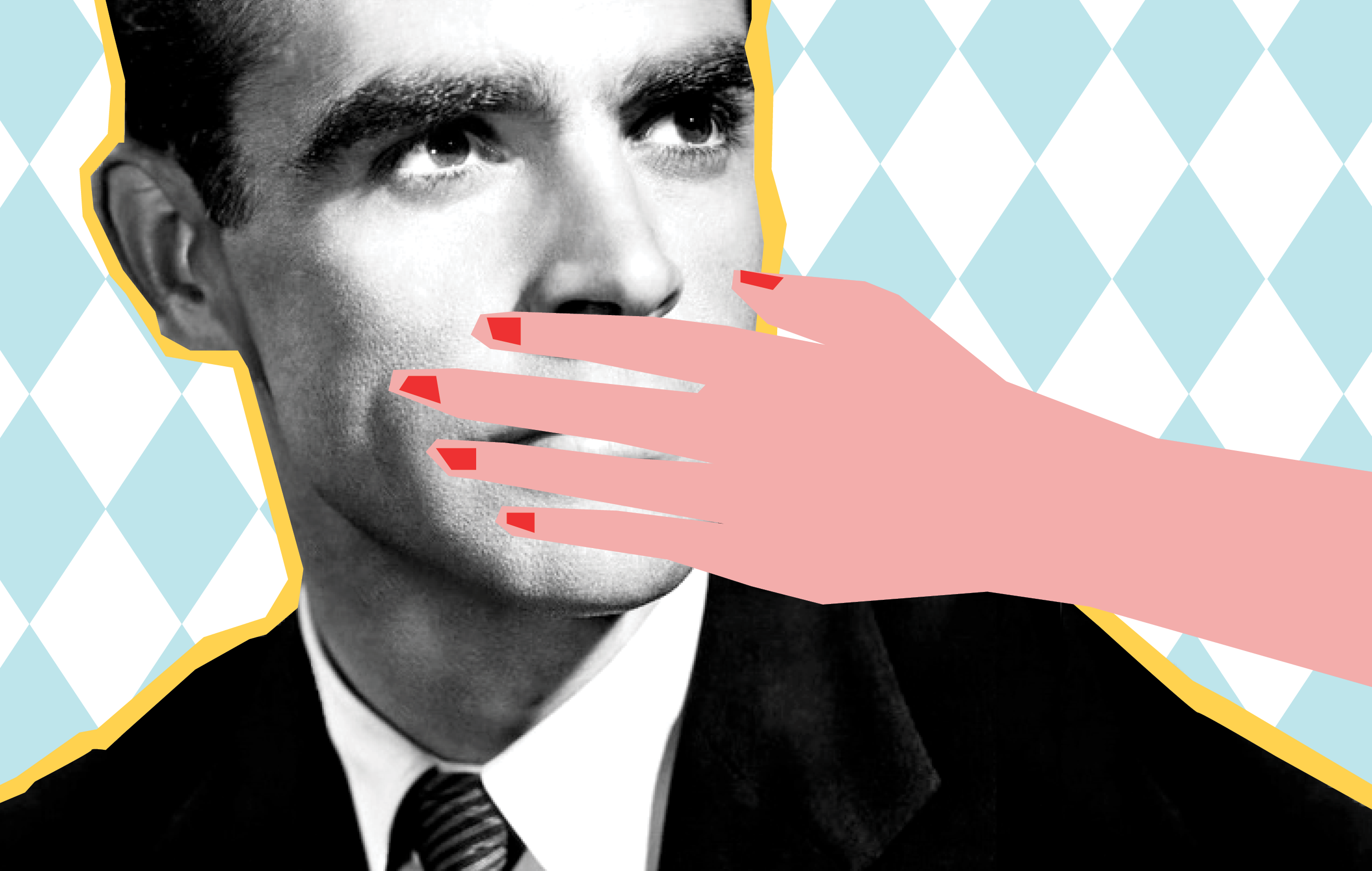