Five years ago, everyone who wore makeup had carved brows, overlined lips and harshly contoured cheeks. Most young people were imitating what they learned through YouTube tutorials. Today, beauty is being revolutionized by Gen-Zers that treat their morning routine like a work of art which allows them to color outside the lines of conventional beauty.

The “Instagram face” phenomenon became popular around 2015, when influencers were rapidly replacing Hollywood celebrities in the eyes of teens. Suddenly, YouTubers and Instagram celebrities were showing young adults what they should aspire to look and act like. High school girls began drawing on their eyebrows and plumping their lips in the hopes of looking more like Kylie Jenner. Brands like Anastasia Beverly Hills and Huda Beauty thrived on the insecurity and hopes of their customers, making millions of dollars off those who wanted to look like the women they followed on Instagram.

At the surface, nothing is wrong with trends like this. Just like the big hair of the 80s and the frosty lip gloss of the 2000s, “Instagram makeup” was just a major look of the 2010s. This trend is just another example of the beauty industry and pop culture colliding. But the influence of social media created a generation of look-alikes who felt they needed to assimilate.

Though many people still enjoy and implement this look in their routine, a number of makeup lovers have retired their dipbrow and lip liner for a more individual look. Beauty trends have begun shifting in the opposite direction of their predecessors. While an “Instagram look” focuses on precision and conformity, new approaches to makeup are breaking these standards.

Drexel University sophomore Chloé Withers stands out among other online beauty gurus with her colorful makeup account. “Instagram shows people a narrow view on how makeup can be done,” Withers said.

Social media can still shape an artist’s work in a positive way. “I mainly get my inspiration for makeup through Instagram,” Withers says. “Nowadays there are thousands of people posting their work on Instagram, so it has turned into an endless pool of creativity.”

Last year, the avant-garde eye looks seen on HBO hit series “Euphoria” caught the eye of makeup artists on Instagram. The term “Euphoria makeup” was coined as more and more artists began not only recreating, but inventing looks based on the innovative styles seen in the show. Doniella Davy, the makeup artist behind the scenes of Euphoria, was taken back by the response to her work.

“To inspire that kind of bravery of self-expression is so special,” Davy said. “And that’s been the most rewarding thing— having it be inspiring to people that aren’t makeup artists and who are just real people.”

The editorial makeup movement that started last year has given young people the power to play with makeup, rather than imitate the same look they found on the Instagram Discover tab. Sharp wings, harsh contour and overlined lips have all  been replaced with rhinestone-lined eyes, bright blush and glossy lips.

On the other hand, there’s been a recent shift in the beauty community towards a more natural approach. Companies like Glossier have amassed a cult following by boasting skincare-centric makeup. More and more people are returning to a simple routine, just by enhancing their natural features rather than trying to look like someone else. This includes putting skincare before makeup.

Some of the most notable updates within this trend are flushed cheeks, minimal foundation and thick, fluffy eyebrows. Much of the methods used are inspired by other cultures, like the lived-in “French girl” look and the youthful glass skin of K-beauty.

While the last few years in makeup have focused on precision and perfection, consumers want to be able to feel like they are beautiful without having to dramatically alter their appearance. Instead of trying to emulate the look of a Facetuned social media influencer, people want to have the freedom to choose how to present themselves. 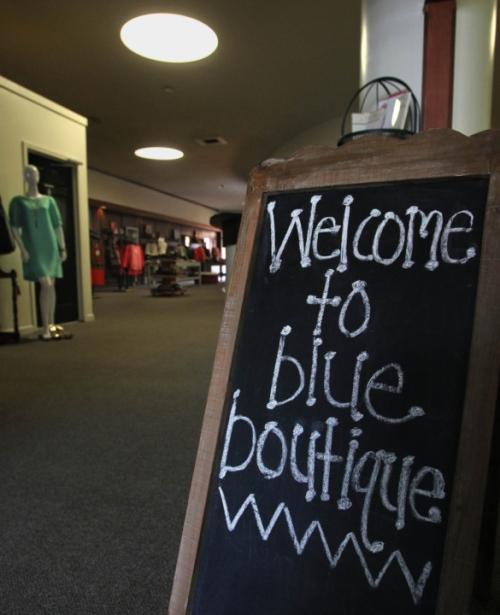 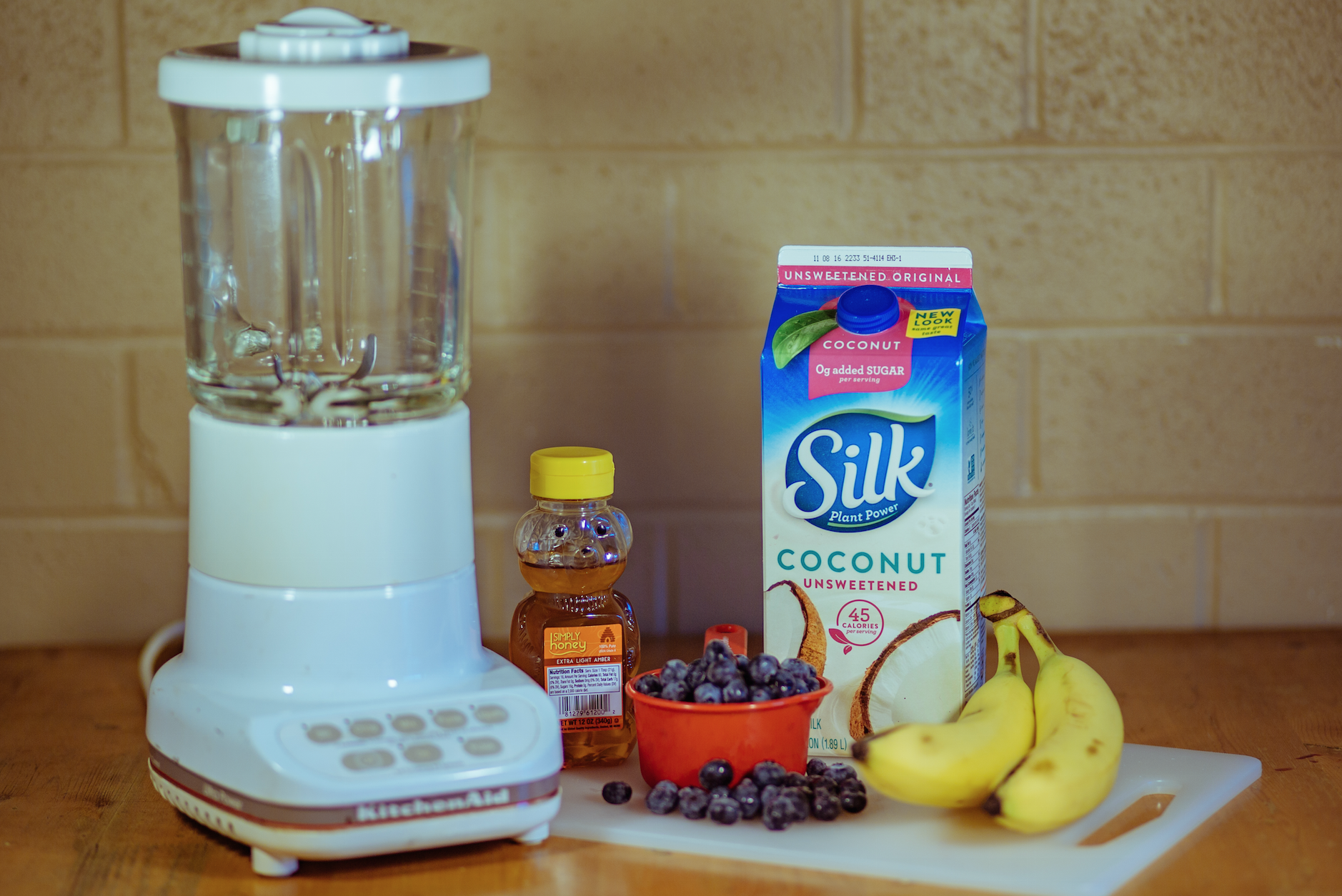 Read More
There’s no such thing as a wrong time for a smoothie. They’re sweet, easy to make, picture perfect,…
Read More 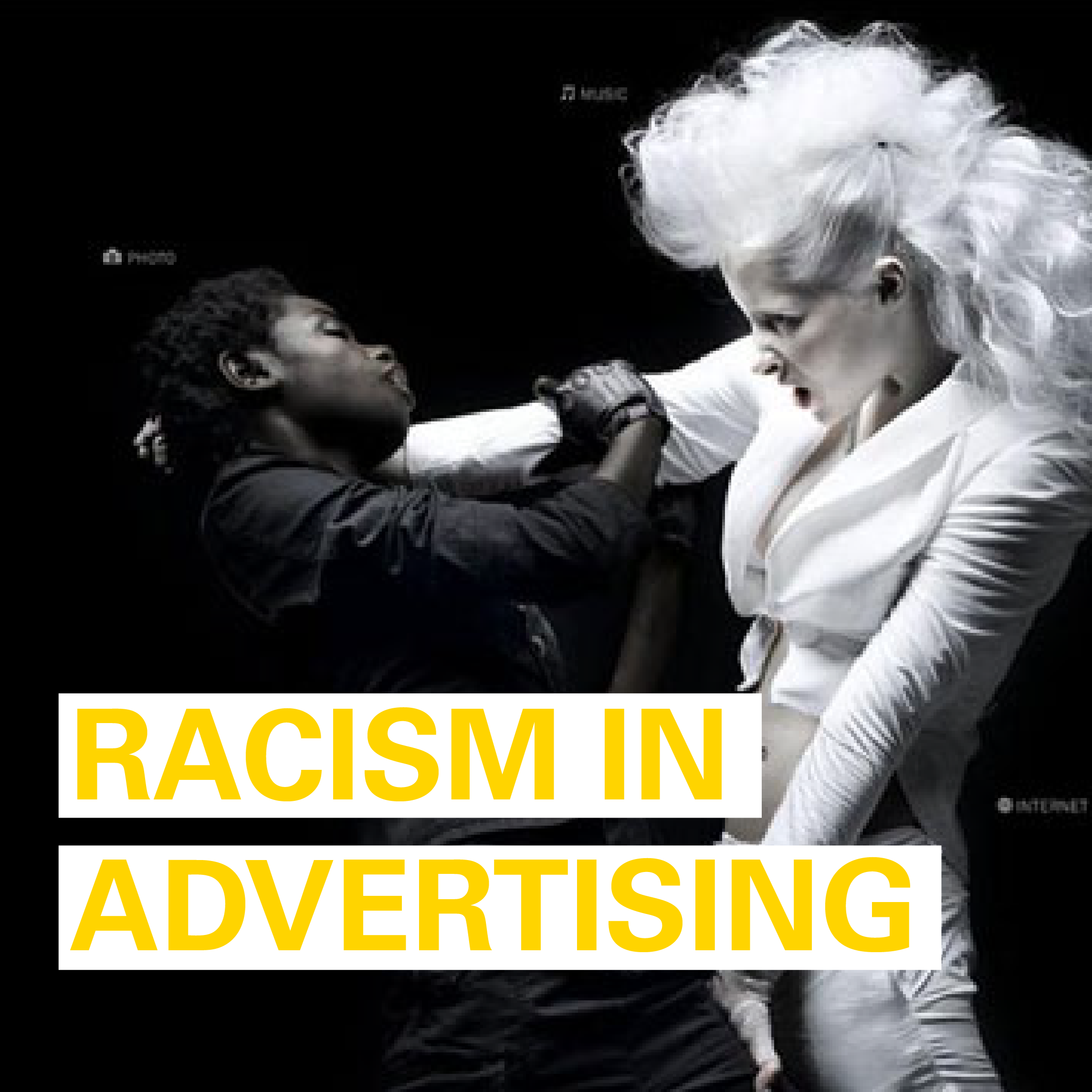 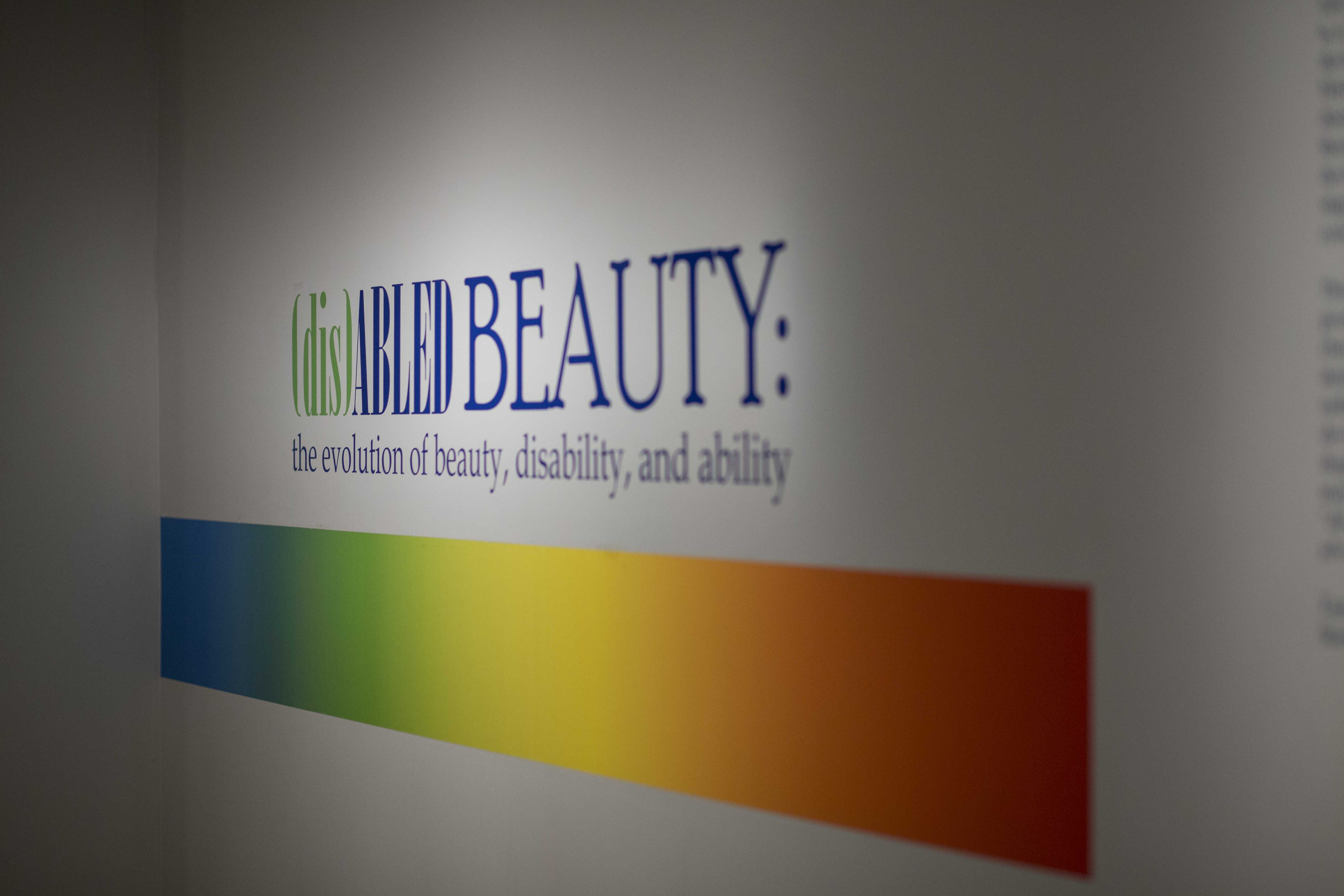 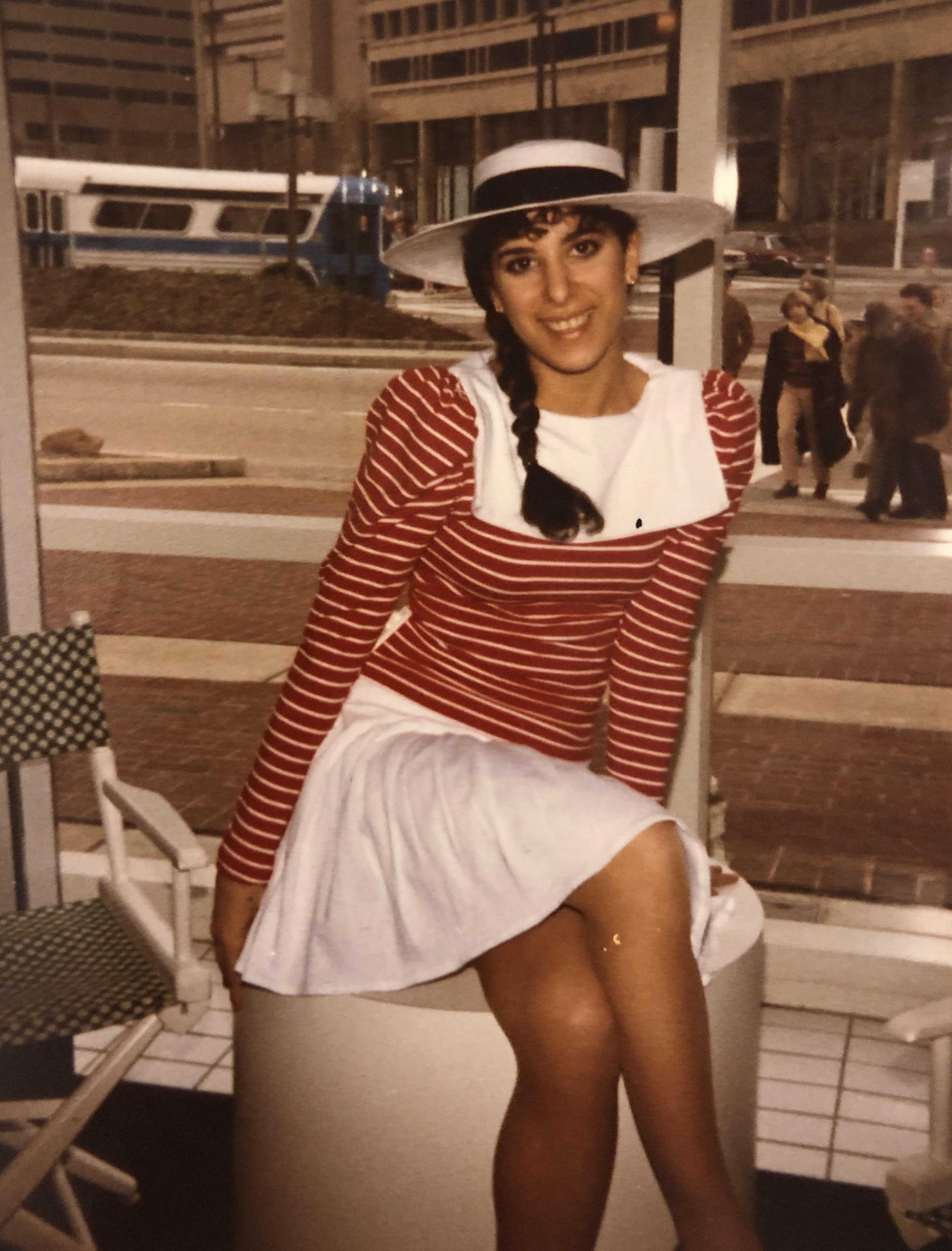