Against the view of the October London skyline, the Alexander McQueen Spring/Summer 2022 show took place on the rooftop of a parking garage, encapsulated by a greenhouse-looking clear bubble. As the first McQueen womenswear show in London in 20 years, and the first live McQueen show since the pandemic, the event marked an exciting return to the brand’s home city. Its focus: the sky. In an interview conducted by Vogue, McQueen’s creative director Sarah Burton reflects, “There’s that sense that the sky is ever-changing—this constant change that’s uncontrollable. Some days it can be kind of very calm, a very beautiful dappled sky. And then this kind of ferocious sky.” By choosing to host the SS 2022 show at this venue, Burton emphasizes the power of an ever-changing nature, reflecting her collection’s theme and its underlying sense of duality.

Since its founding in 1992, the House of Alexander McQueen has been known for its juxtaposition of high-fashion looks with a streetwear-style edge. Burton’s work in this collection parallels the brand’s signature style, yet she creatively exemplifies this duality through the lens of nature, playing with various elements of color and structure within the clothing. The show included a variety of colors and patterns, though both beginning and ending with solid black, perhaps to symbolize the darkness that each day begins and ends with. In a more direct reference to nature, several pieces included fabric with cloud prints of both pastel and richer colors.

The collection’s showcasing of both pastel and dark colors symbolizes the light and dark imagery of nature. The clothing ranged from pastel blues and yellows, hot fuchsia, toned-down greys, white, dusty rose, lavender and ominous black. Structurally, most pieces exhibited a balance within the flow of the fabric. Textures like ruffled tulle elicit thoughts of wind and movement, while the drop-shaped crystal details on several of the looks point to the idea of raindrops and storms. Variance in fabric types and details also heightened the level to which the collection demonstrated duality, as Burton paired bold leathers with tulle, as well as heavily structured suits with delicate crystals, dancing between the lines between masculinity and femininity.

Closing for the show, Naomi Campbell strode down the runway in the final look, wearing a black structured cropped suit jacket adorned with drop-shaped crystals. The look was paired with a voluminous ruffled tulle skirt with crystal detailing on her tights and shoes. The moment was quite emotional for the legendary model, who hasn’t walked for the brand since the passing of its founder, Lee Alexander McQueen, in 2010. As Naomi closely worked with the designer for many years, her return to the McQueen runway offered a sense of hope and legacy for the brand. Through Burton’s direction in the SS 2022 show, McQueen’s vision and sense of duality permeates through the collection, as its cohesiveness stems from the inspiration of an ever changing nature.

With the brand approaching its 30th anniversary in 2022, it is noteworthy to consider the ways in which Alexander McQueen impacted the fashion industry. Through his work, he brought to light the sense of dark romanticism in fashion like no other designer. Additionally, like his creations, many of McQueen’s shows were wildly dramatic and arguably theatrical, featuring unexpected finales, such as models encompassed in flames or in a shattering glass box surrounded by moths. Though sometimes controversial, his work powerfully communicated extreme, thought-invoking messages from audiences. In an interview with Vogue, Burton reflects on the deeply-rooted creativity of the designer, saying, “When Lee was here he would pick something up from a book or a piece of rubbish on the street and it could become anything. That’s what’s so amazing about McQueen, is that ability to see something in everything.” In this way, McQueen captured the ability to convey and evoke emotions through the lens of fashion, leaving no one who has encountered his work a doubt that fashion is a complex art.
Full show available here: https://www.youtube.com/watch?v=4EWmehaG76A.

Read More
It’s finally the fall season! Pumpkins, cute sweater and boot combinations are all of the things we’ve been…
Read More 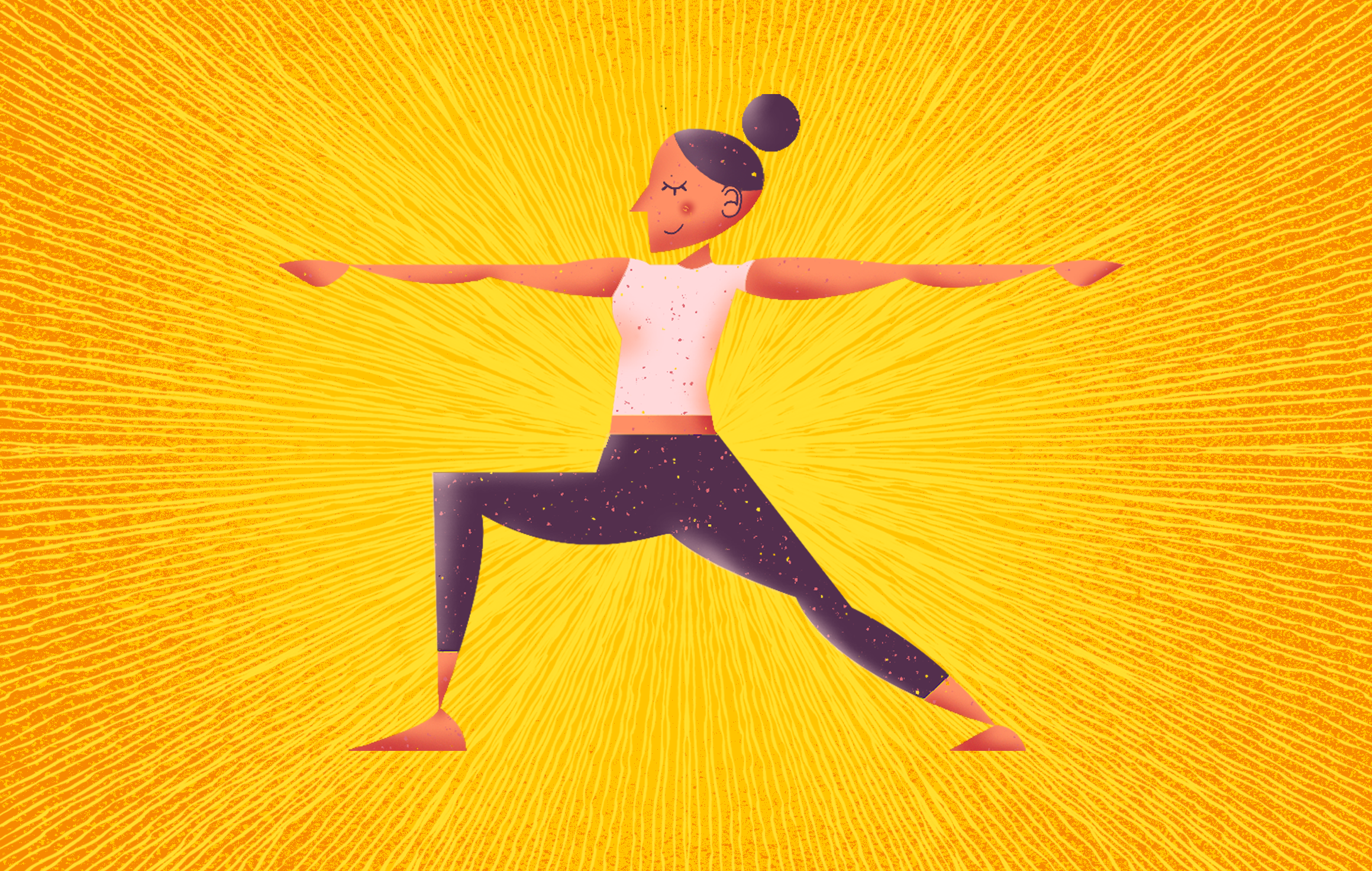 Read More
Stress is a common struggle amongst college students. Beads of sweat can start to form when the homework…
Read More

Read More
Eating healthy can be difficult, especially in college. We are on our own to decide what we should…
Read More