Think ambition, aggression and big muscles. For generations, male gender roles have stressed the suppression of emotions and the acquisition of a fit, chiseled body. Similar to restrictive and oppressive female gender roles, men also face the weight of society’s expectations of what it means to be a “real” man.

Social and gender norms are inherently subjective and they vary across cultures and time periods. In 17th century Europe, men wearing heels conveyed a symbol of status, but in recent years, it is seen as unconventional. Our society has even designated the colors pink and blue to represent gender, yet these colors were meaningless over a century ago.

Modern movements have addressed the many issues with traditional gender roles and popularized the usage of the term “toxic masculinity.” In short, toxic masculinity embodies the stereotypes surrounding what society expects men to be and analyzes how it affects men’s behaviors.

From ignoring their emotions to reacting with violence, the idea of toxic masculinity is deeply rooted within society, although it is slowly being dismantled as more men redefine masculinity in their own terms.

Harry Styles has captured the hearts of people across the world with his music, daring fashion sense and charming smile. Styles wears jewelry, see-through clothing, heeled boots, bold patterns and painted nails. While men are expected to wear a traditional black suit and tie to special events, Styles defies these norms and instead sports brightly colored suits.

Not only does Styles challenge traditional male fashion norms, but he also advocates for kindness, love and acceptance. His motto, “Treat People With Kindness,” demonstrates his abandonment of conventionally masculine ideas of strength and apathy.

“I’m discovering how much better it makes me feel to be open with friends,” Styles says. “Feeling that vulnerability, rather than holding everything in.”

Lil Nas X, “Old Town Road” singer, recently made headlines for his neon pink Versace cowboy outfit. He has sported many colorful outfits for award shows and performances which step outside of the norm. Nas’ bold fashion choices turn heads and give a new meaning to masculinity.

When asked about toxic masculinity, Van Ness describes the experiences with the stereotypes and gender roles that are thrust upon men.

These people are actively redefining what masculinity means to them and showing the world that being a “real” man is accepting yourself and embracing every emotion or flaw. While society may continue to chastise those who step outside of its strict boundaries, masculinity is becoming increasingly flexible due to modern movements and confidence to defy stereotypes.

So the next time you think of masculinity, push aside the overly macho ideas of the past and instead think of the modern man: compassionate, kind and unapologetically expressive. 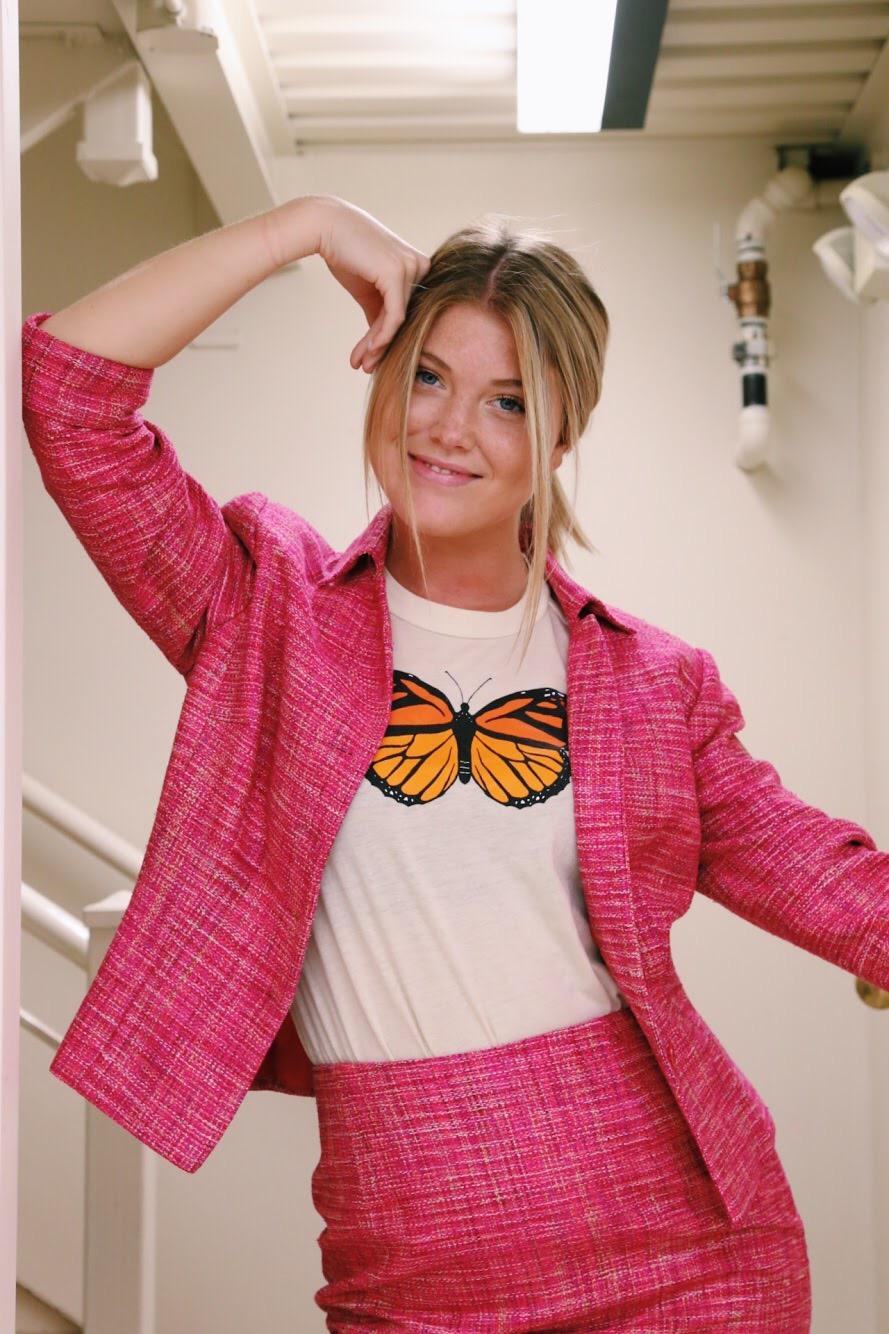 Read More
The Women’s Center held a reception on Sept. 15 to celebrate the opening of its program, Career Closet.…
Read More

Read More
Like canvases displayed in a craft store, models come in an array of shapes and sizes but not…
Read More

Read More
A Magazine is now open to applications for the fall 2021 semester! Applications are due by May 31…
Read More 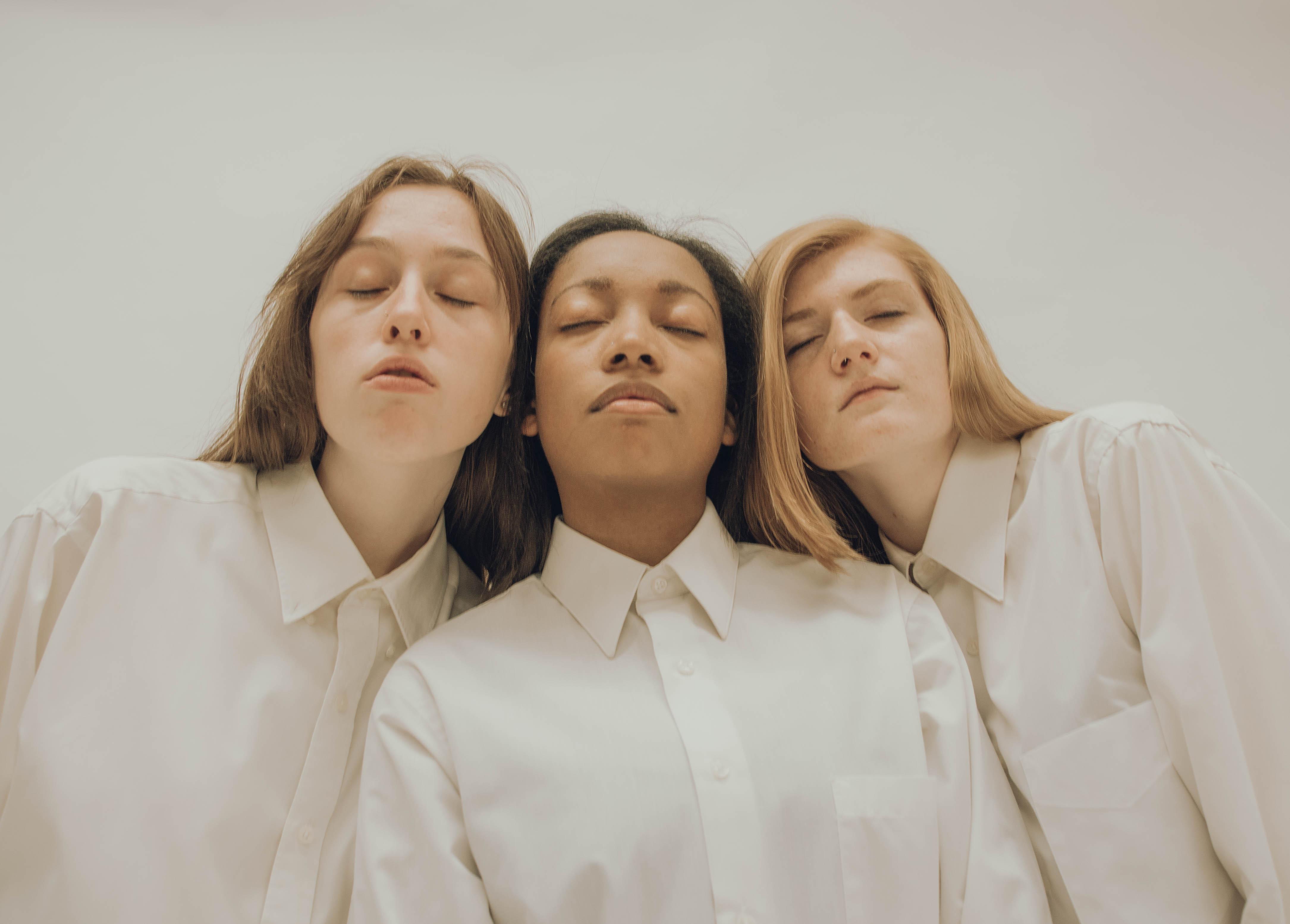 Read More
While some may not give it a second thought, skincare should always be at the top of our…
Read More 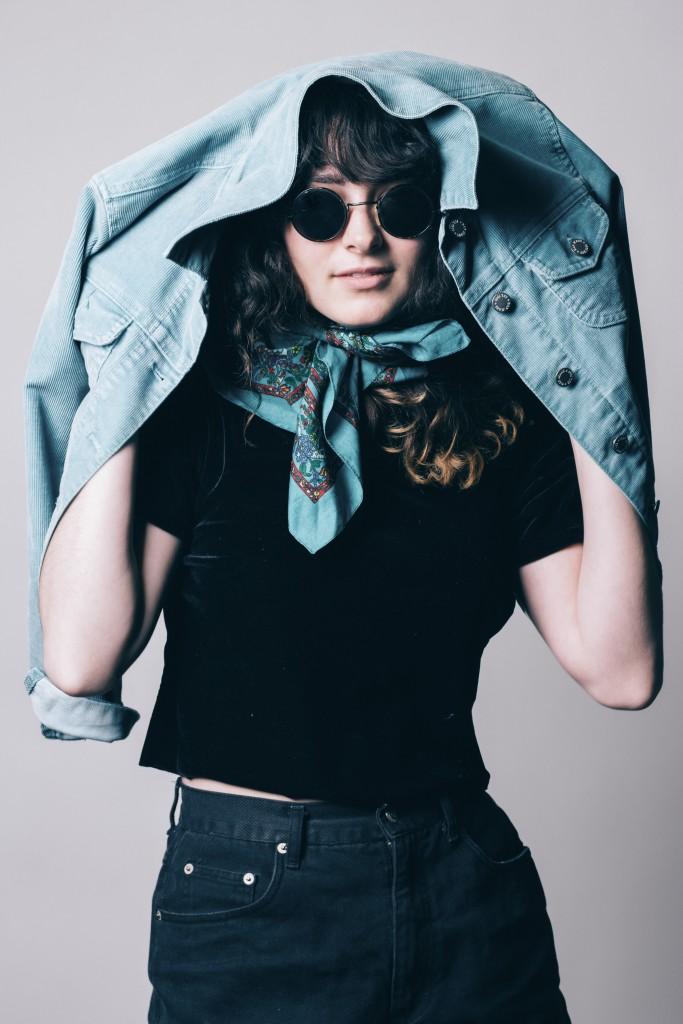