We’ve all secretly dreamed of becoming TikTok famous and releasing merch, but one of Kent’s very own recently made that pipe dream a reality.

Jojo Radecky, is starting her second year at Kent State as a theater major with an advertising minor and just released merchandise after reaching 30,000 followers on TikTok. Radecky started creating content on the popular streaming app about a year ago. In fact, she celebrated one year with her fans only a few days ago on July 27.

Radecky started TikTok just for fun, in fact in the beginning it was actually a joke. After creating some videos on the app it soon became a creative outlet for this theater major. She found in her major she tended not to perform any musical theater, which is something she loves to do. So she turned to TikTok as her outlet for musical theater. Radecky first felt TikTok fame after recording a couple of singing videos to the song “Meet the Plastics” from the Mean Girls musical. The videos blew up overnight. Within a day, Radecky found her niche on TikTok as Karen Smith and quickly other Mean Girls lovers began to flock to her. Radecky has created a community of Karen Smith on TikTok, many people are now producing similar videos.

Radecky fell in love with the Mean Girls character when she played her in a high school production. She knew that Karen Smith was her dream role.

“It was something I have always wanted to do. I was like, ‘Oh this is perfect, something that I love and the people watching seem to like it too,’” Radecky said.

Being TikTok famous as well as a student is a lot to juggle, but Radecky said her fellow creator friends help her navigate her new lifestyle. Not only do they help each other out, but they also collaborate. In fact, Radecky is releasing a Mean Girls skit with Russo Richardson Productions on August 5 that she created with her fellow TikTok creators.

Releasing merch is exciting for a young TikToker, but it takes a lot of work to get to that point. Radecky has known for months that she wanted to release merch when she hit 30k followers, and has spent a lot of time in those months getting ready. The designs took about two months to create. Along with designing the merch, Radecky had to figure out how to sell it, so it took her time to find a good merch website as well. Once she had both of those things ready, it took her an entire day to set up the website.

“I was super overwhelmed setting up the website,” Radecky said.

Radecky said it was all worth it in the end because she was able to give back to her fans. Radecky has been overwhelmed with the positive response from her fans after putting in so much work.

She talked about her love for her fans, saying, “These are the people that are gonna stick around and support you. It’s amazing how much support and how much love there is. I really do love my fans a lot. I wanted to be able to give back to them because this is something they have been wanting for a few months now.”

At 19 years old, releasing merch is a big risk, but all of Radecky’s fans have been very supportive. Her fans have been responding very positively on her social media about the merch, and Radecky has been getting new orders in everyday.

“It’s crazy, I’m surprised people like it so much since it’s something that my fans and I have been wanting for a while,” Radecky said. “Even before I reached 10,000 followers my fans wanted me to create merch.”

Radecky designed every single piece of merch herself and is very proud of the outcome. Her designs are created from a mixture of her personal style and what is currently trending. She even took inspiration from her favorite singer Ariana Grande’s merch. Radecky’s favorite design is actually one of her first, the Jojo Radecky pink heart logo. She also has merch based on her character Karen Smith and her signature stuffed pet alpaca named Orandge. 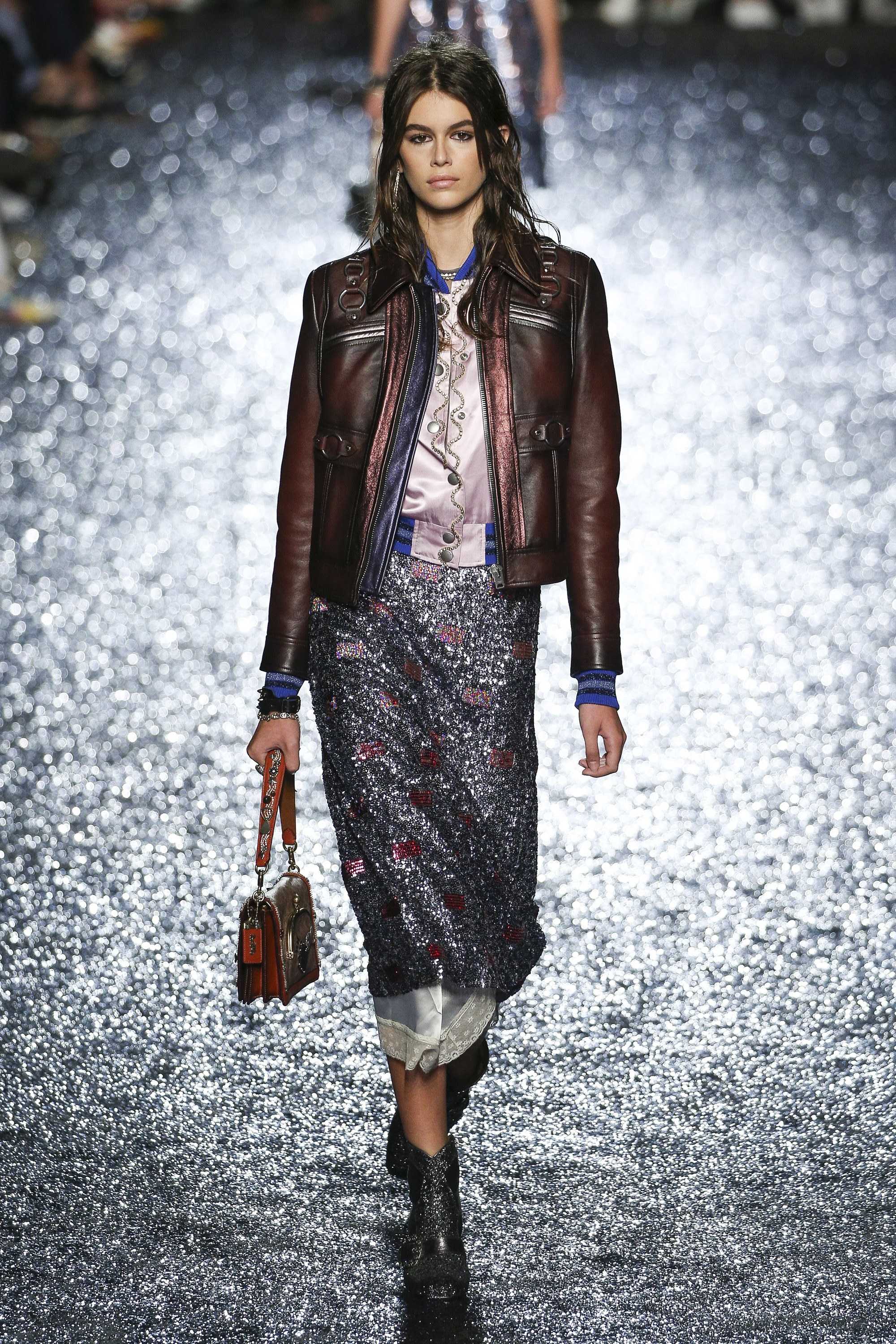 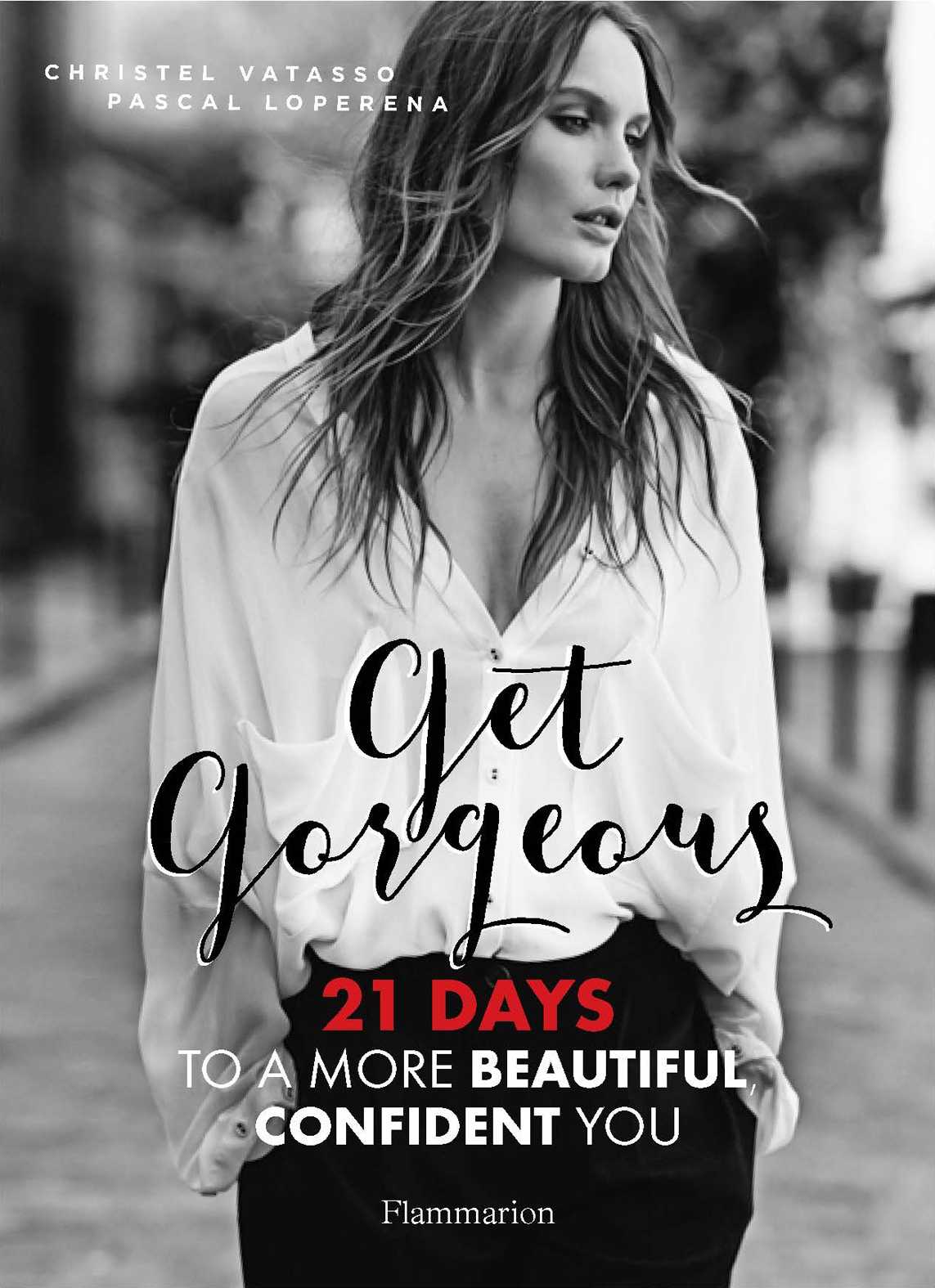 Read More
All of us over here at A Mag are yearning for Christmas break, and we know you are,…
Read More
The world we are living in right now is very scary. In our lifetime, we have never experienced…
Read More