SavagexFenty Show Vol. 2: proof that even top brands has its flaws

When you think of the SavagexFenty brand, you think fierce, inclusive, and sexy. As expected, the SavagexFenty Show Vol. 2 did not disappoint. Only Rihanna could produce an hour-long spectacle celebrating lingerie on diverse and inclusive bodies, especially during a pandemic. On Thursday, October 2, the SavagexFenty Show Vol. 2 dropped on Amazon Prime for the world to stream. Her first show that debuted last year was already impressive, and yet again, Rihanna did not fail to impress us with another jaw-dropping show.

The show draws you in immediately within the first few seconds with Rihanna herself walking down a hallway while saying the words “Skin…., Touch…., Feel.” You can’t help but get chills at such sensual words, especially during a time when touching and being around others is not allowed. It was very impressive for the show to have multiple transitioned themes like the “Dear Diary” theme and the “Sexuality” segment, and still have all the models, dancers, and singers manage to follow the social distancing rules. Many of the performances were executed as a solo act, like a dancer and choreographer Parris Goebel, who was the first performer to open the show.

Performers including Lizzo, Ella Mai, and Bad Bunny also had their acts as solo moments. When entertainers did have backup dancers, such as singer Rosaliá, everyone made sure to keep their distance with six feet of space in between each person. To produce a show that is so socially distanced and yet have such smooth transitions between each scene is not an easy thing to do, but SavagexFenty Vol. 2 most definitely pulled it off.

In an interview with WWD, Rihanna spoke out about wanting to create a show that viewers can watch to relax and not think about what’s going on in reality.

“Everything that is currently happening around us is quite heavy, and at an incredibly global magnitude,” she said. “So naturally people have the need for a slight relief from their reality, even just for a moment.”

In addition to having such a visually enticing show, the cast was even more diverse and inclusive compared to last year’s lineup. This year’s show included well-known celebrities such as Lizzo, Willow Smith, Normani, Demi Moore, Ella Mai, and Cara Delevingne just to name a few. On top of having such a diverse mix of celebrities appear, the models and backup dancers were also noticeably diverse and inclusive. Within the model, the lineup was also a few handicapable models who strutted their stuff.

SavagexFenty has always made a point to be an inclusive brand and in an interview with Vogue Magazine, Rihanna talked about how she wanted to maintain that inclusivity within the casting process.

“We always want to include women who haven’t felt sexy by society’s terms and expectations,” she said. “We want them to feel like this is their safe space and hub, that we get it, and are one of them. It’s always about being inclusive. I don’t care about size, shape, or color. I embrace all types of women.”

And embrace all types of women she most certainly did. However, what took the SavagexFenty Vol. 2 show to the next level was the debut of her menswear collection. Now both men and women alike can appreciate the comfort of SavagexFenty underwear and loungewear. Her mission for diversity and inclusion definitely translated into the menswear collection with having plus-size male models appear modeling in the underwear during the show and also appear on the SavagexFenty website. When we typically think of body inclusivity, most only think about the female market, so it is really refreshing to see that ideology of celebrating all body types within the male market too, especially when it comes to underwear.

All in all, the SavagexFenty Vol. 2 show was the fun, creative, and sexy feel-good show we all needed right now. However, for all its glory, the show did not go unscathed.

Days after the fashion show dropped on Amazon Prime Video, Rihanna was critized for Muslim appropiation during the show. For one of the scenes, the music that was chosen included sacred Muslim text known as a Hadith. While Rihanna has been praised for her constant mission of inclusivity, fans did not let her off the hook with this one. Shortly after the controversy, Rihanna did come forward with a statement of apology on her Instagram story. It seems like many of her followers have accepted her apology and the scandal has pretty much blown over.

Personally, I’m glad to see that Rihanna took responsibility and took time to give a sincere apology to her followers, the Muslim community, and anyone else that may have felt offended or hurt. Cultural appropriation is no joke, and I can only hope that moving forward the SavagexFenty team learns from this mistake and is attentive to these types of things for future shows. No culture should be appropriated or disrespected, even in the name of fashion. This scandal is a serious reminder that while it’s great to push for inclusion, we still need to stay educated about other cultures, religions and communities, if we truly want to end these unfortunate acts of cultural appropriation. For the next SavagexFenty show, I hope they can maintain the body inclusivity and high-quality performances, but make sure to keep it respectful and unproblematic towards other cultures.

Read More
Halloween is just around the corner and picking out the perfect costume can be a difficult process.  This…
Read More 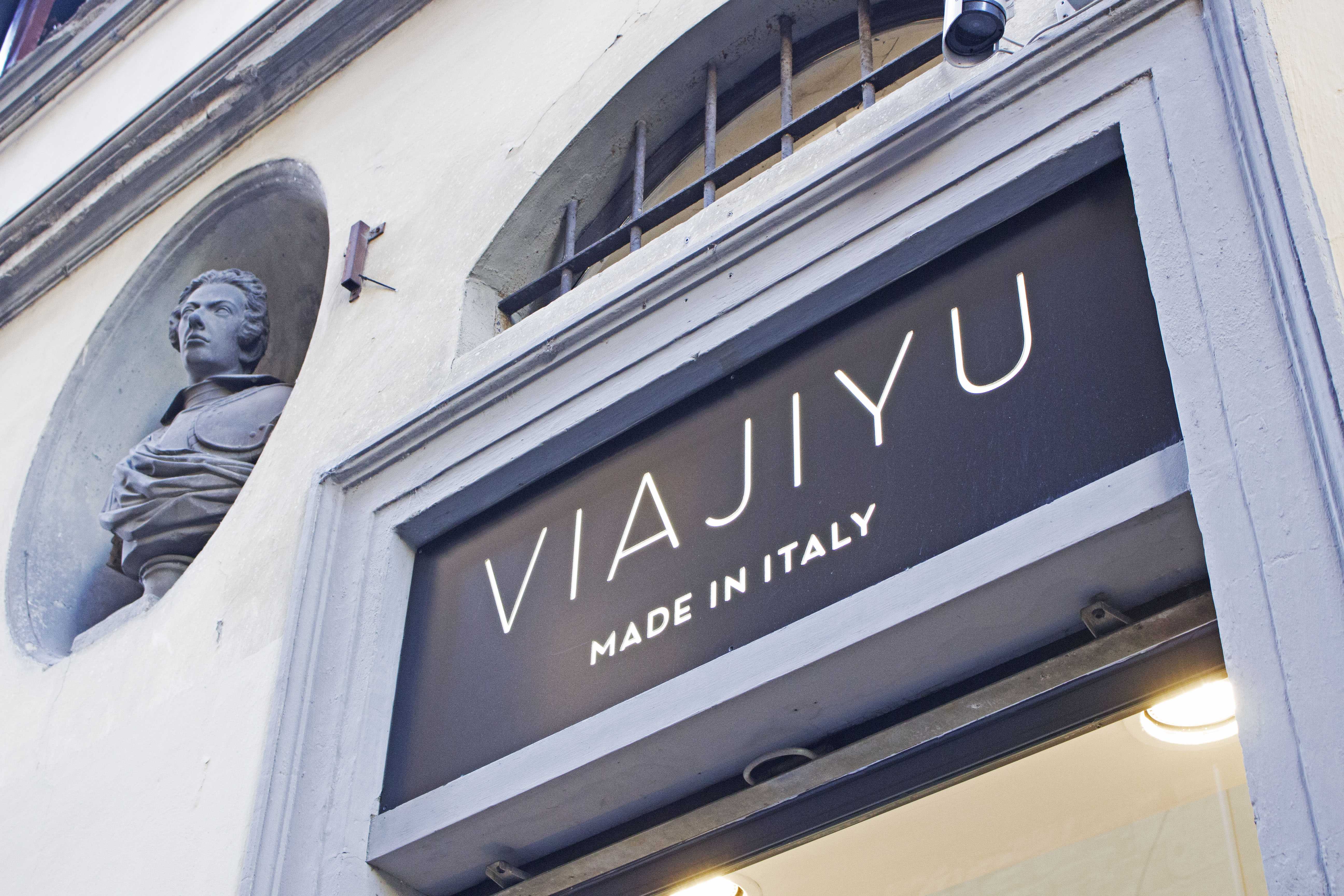 Read More
How does one break into a career in fashion? Countless individuals have chronicled their journey into the…
Read More 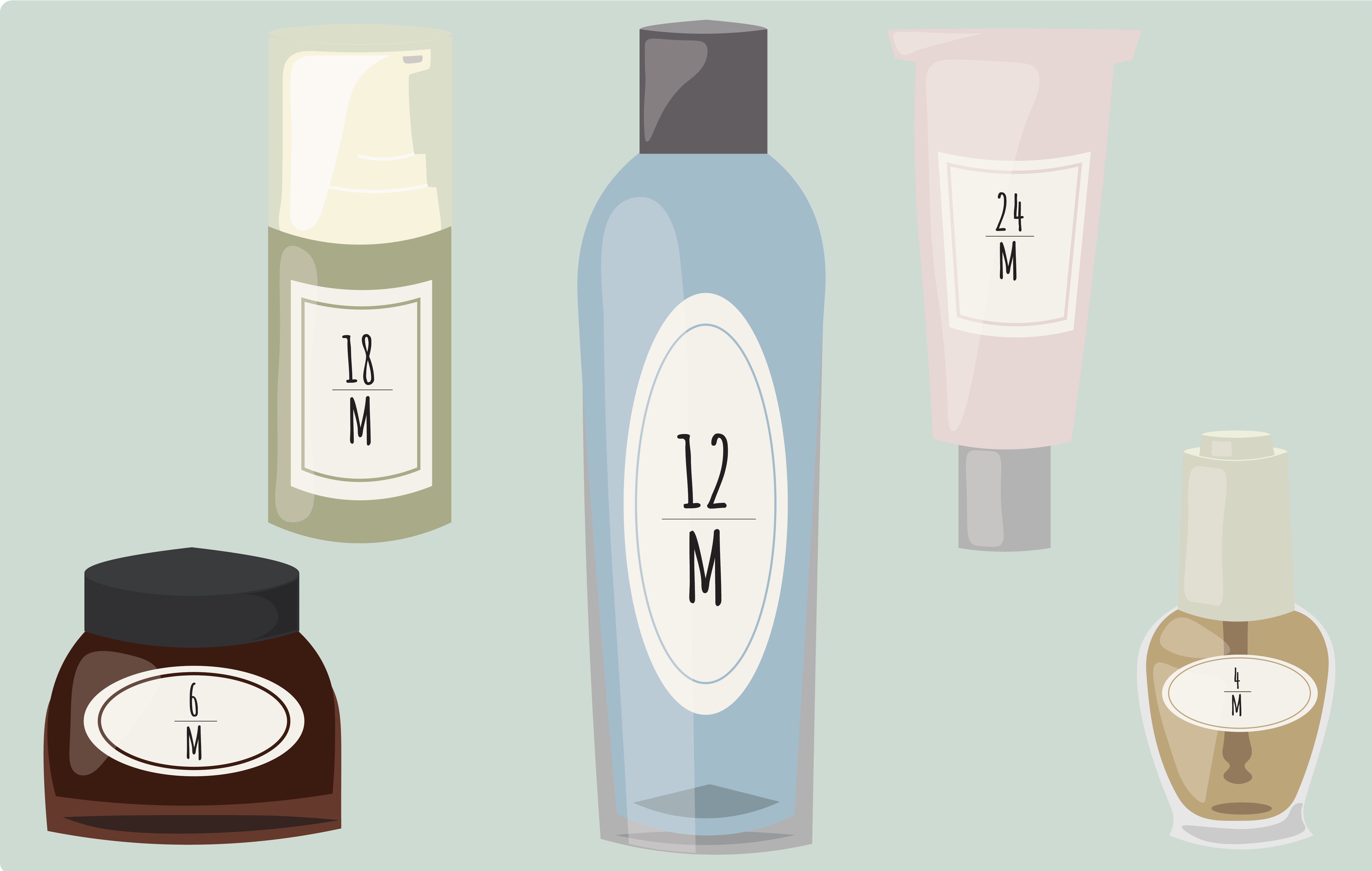 Read More
Wait a second, your makeup expires? When you pick up your holy grail eyeliner that’s only used for…
Read More