11.2% of college students are raped or sexually assaulted through physical force, violence, or incapacitation. Consent needs to be received before and during any sexual act with a partner. Although, that is not always the case which is why we see sexual assault occur daily in our society.

The state of Ohio defines rape as, “any form of unwanted sexual conduct without the victim’s consent. Usually, this is accomplished by force, intimidation, or the threat of force.” Any form of sexual assault can leave the survivor feeling ashamed, guilty, lost and simply alone, but at Kent State, there are many measures put in place to help survivors.

One thing you could do is ask for help, even though asking for help can be very hard. In 2018 there were 15 cases of sexual assault reported on Kent’s campus. Nine of these cases were reported to the Center for Sexual and Relationship Violence Support Services [SRVSS], while the other five were brought to the police. If you are a survivor of sexual assault you are not alone, you just need to ask for help.

SRVSS, is located in the Williamson House, along with the Women’s Center, or you can visit their website. SRVSS offers support to survivors of sexual assault, stalking and relationship abuse. Victims can report their incident through SRVSS and they will allow the survivor to completely control what happens next. The reporting process gives power back to the survivor as they are given the choice of what to do with their report. They can choose to go to the police, seek counseling, or they can look into other resources provided by SVRSS. SRVSS also helps provide advocacy if the survivor does choose to move forward with the police.

Consent can be verbal or non-verbal, but it needs to be received in order to have consensual, safe sex. If your partner is intoxicated or unable to consent, the inherent response is to not have sex becuase consent cannot be given. If at any point a partner says “no,” any iteration of no, or gives the body language that they would like to stop, the only thing to do is to stop.

“We emphasize that consent needs to be active,” said Jennifer O’Connell, the director of SRVSS. “It needs to be ongoing. It is not just a one time thing. It should be about open communication. Consent can be withdrawn at any time. We emphasize using verbal communication to inform consent. It is always important to check with your partner to make sure you are reading them correctly.”

Reporting a sexual assault is very hard and takes a lot of strength from the victim. Tricia Knoles, a community resource officer for the Kent State Police, encourages survivors to report the incident.

“If a victim is unsure as to whether or not they want to prosecute, we’re still going to encourage them,” Knoles said. “It would be a good thing to collect some evidence, so that way down the road if they do choose to prosecute, they have that evidence for them to go forth in prosecution.”

The experts interviewed by A Magazine said reporting a sexual assault can be very hard, but also very empowering for the survivor. It can give them some of the power back that was taken away from them in the assault.

Sexual assault can make the survivor feel very alone, but Kent State makes sure they don’t have to go through it alone.

“What we do for anyone who has been impacted by sexual assault, first and foremost, we are just there to help normalize the feelings and reactions to the assault, so the survivors know they aren’t alone,” O’Connell said. “We do a lot to help them understand that this wasn’t their fault.”

A lot of survivors put the blame on themselves or feel guilty for what happened, telling themselves that they shouldn’t have worn what they wore or they shouldn’t have been out so late. This is referred to as survivor’s guilt, and is a very normal experience for survivors of sexual assault. SRVSS recognizes this and works with the survivor to relieve those guilty feelings. No survivor is alone at Kent. All you need to do is reach out.

When asked if sexual assault is a problem on campus, Knoles said, “Honestly, if there is one sexual assault there is an issue. We need to be on the up and up and prevent it, as well as educate people.”

Although Kent State does a good job at dealing with sexual assault reports, they are still dealing with the issue after it occured, which does not get rid of the problem. Sexual assault is very serious and can seriously impact a survivor’s mental well-being. If you are a victim of sexual assault, know that you are not alone, and this does not define who you are.

Hi, I’m Maria McGinnis, a senior journalism student from Stow, Ohio. I’m also the editor in chief of A Magazine. My staff and I are committed to bringing you the most important and entertaining news from the realms of fashion, beauty and culture. We are full-time students and hard-working journalists. While we get support from the student media fee and earned revenue such as advertising, both of those continue to decline. Your generous gift of any amount will help enhance our student experience as we grow into working professionals. Please go here to donate to A Magazine. 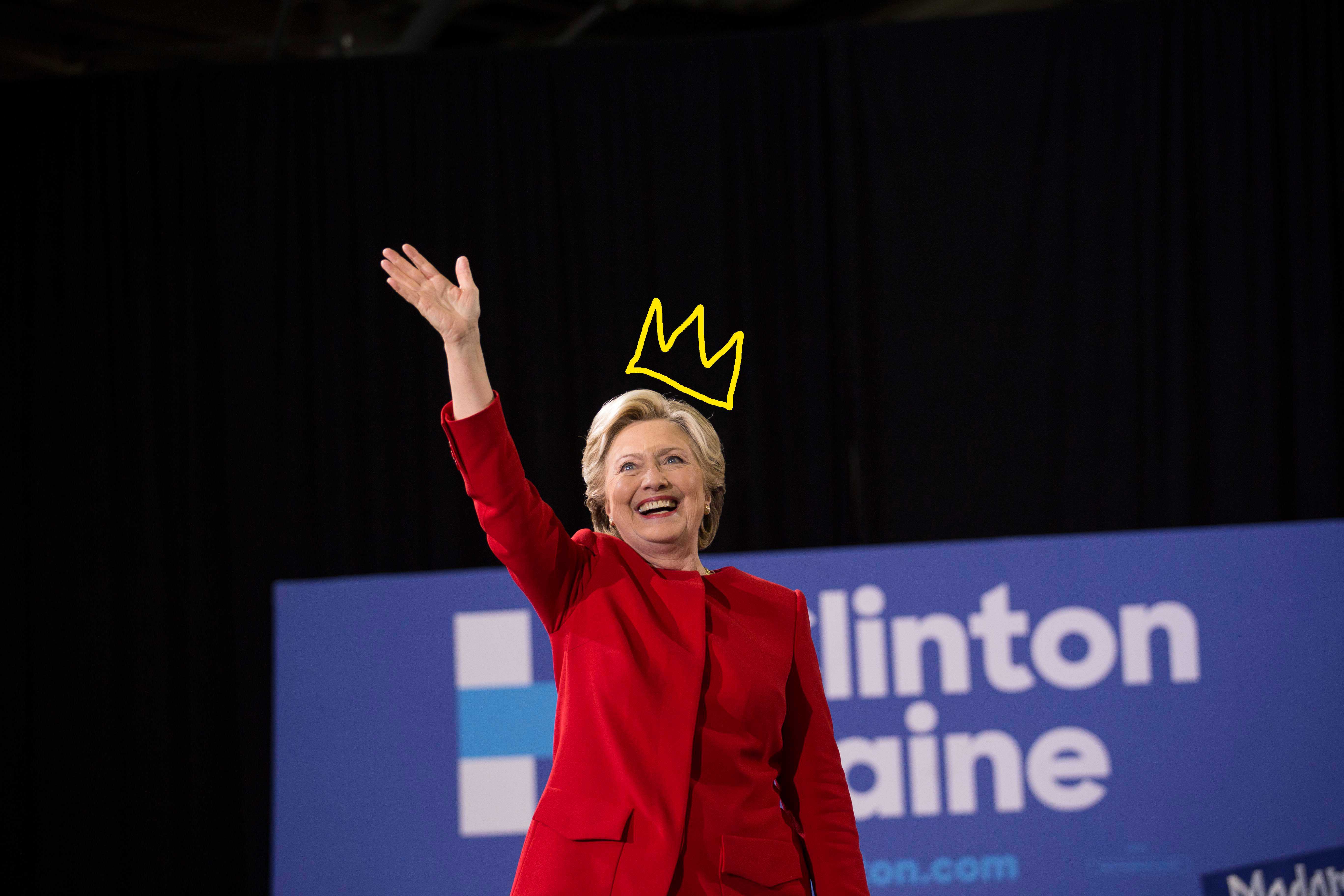 Read More
Lights, camera, fashion! With the Golden Globes and SAG Awards under our belts, it’s time to analyze the…
Read More 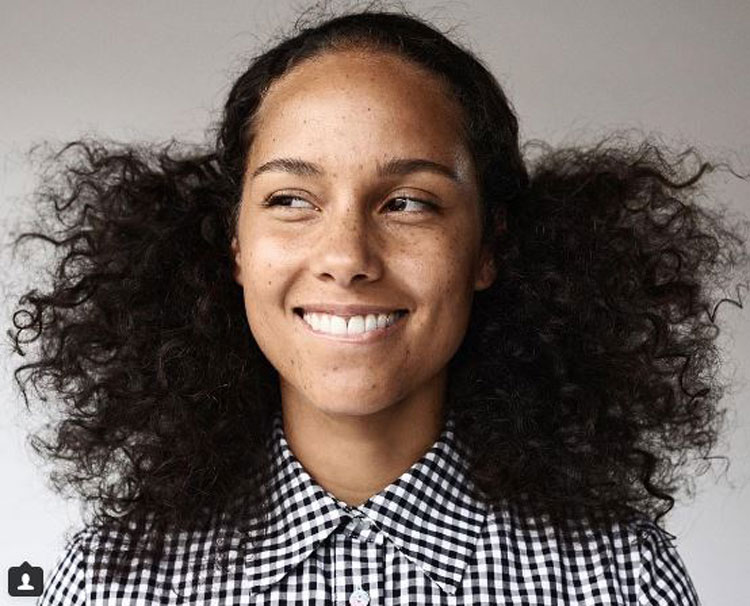 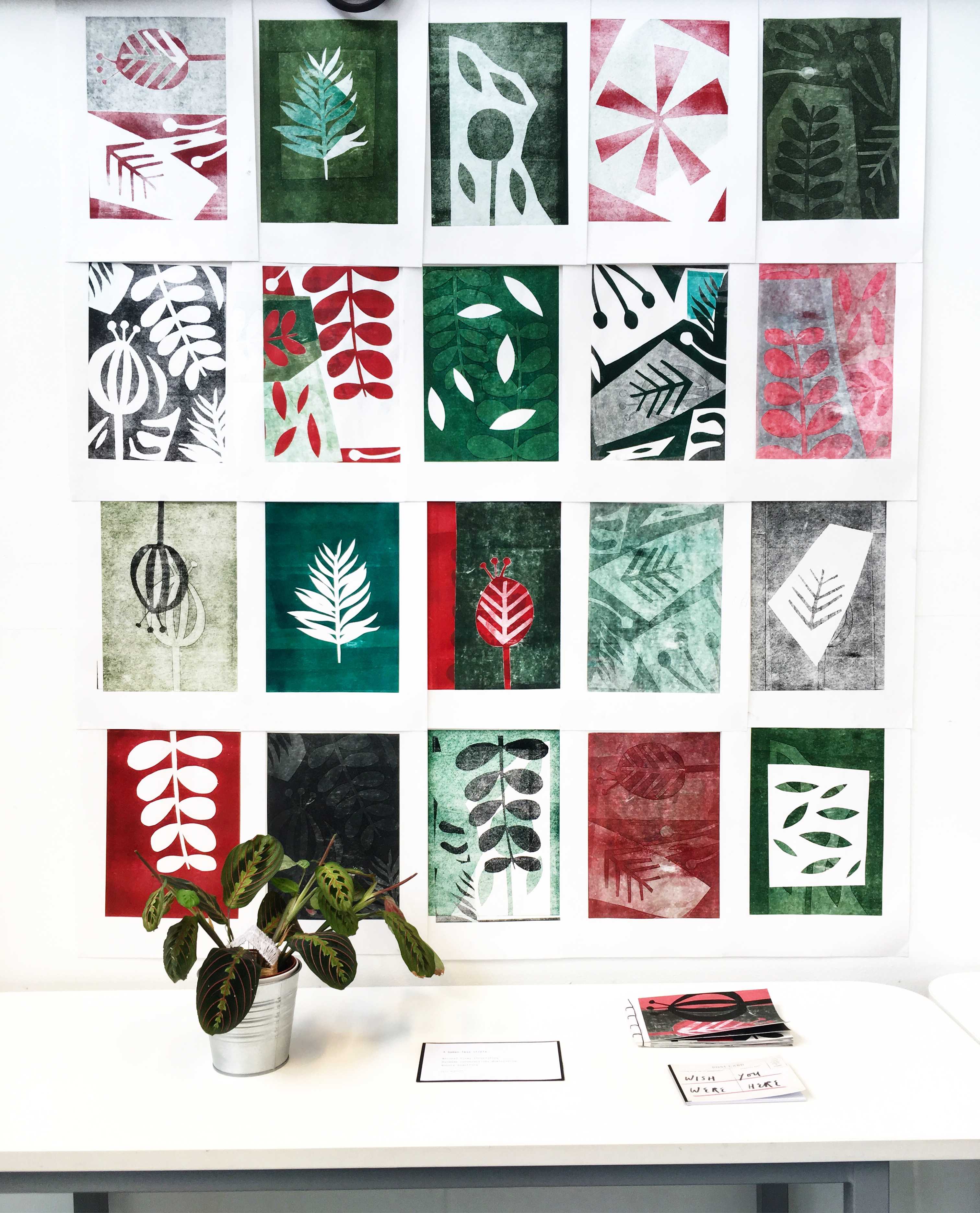 Read More
Cait Mceniff is an illustrator from Warrington, England. She’s currently in her first year towards her illustration degree…
Read More