Stepping Into an Age of Excess: The Fashion Museum’s ’80s Exhibit

Elegant might not be the term that comes to mind when thinking about ‘80s clothing, but The 1980’s: an Age of Excess exhibit in the Kent State Fashion Museum says otherwise. The garments on display do not have four-inch thick shoulder pads, nor is everything hot pink.

“They’re gorgeous; they’re really elegant,” says Jean Druesedow, Kent State University Fashion Museum director. “In a funny way, they’re restrained compared to today. It was pre-Alexander McQueen. It was extremely expensive, but it was very viable as an industry.”

The name The 1980’s: an Age of Excess came from the good-standing economy and wealthy class of that era.

The rich started buying excessive amounts of glamorous clothing after President Ronald Reagan implemented trickle-down economics, giving the wealthy tax breaks. The idea was to get them to spend their money on consumer goods, sharing their wealth with everyone. That’s when America’s consumer culture began, and everyone was buying extravagant fashion.

Today, this exhibit showcases the luxury items the high class of the ‘80s indulged in, while the rest of the country imitated trends and tried to keep up.

“I think the exhibition showcases the luxury in the fabrics and the designers, and as well as the donors, and the sense of ornamentation – the sense of color,” Druesedow says.

The exhibit opened Feb. 3 and will close Jan. 7. The museum plans its exhibits years in advance, but the direction an exhibit takes isn’t always strictly planned out.

Druesedow started planning the specifics of the ‘80s exhibit last fall. She co-curated it with a senior fashion merchandising student at the time, who volunteered. This is an opportunity the museum likes to provide for students who show interest in an upcoming exhibit and have time to work on it.

The exhibit they created displays couture and daywear donated to the museum’s archives, as well as famous fashion illustrator Antonio Lopez drawings. Druesedow was inspired to show Lopez’s work because there was an exhibit on him in New York last summer.

She then added clothes to the exhibit, as ‘80s fashion is inspiring fashion today, like the current sleepwear trend. You can find leopard print evening pajamas designed by Bill Blass in the exhibit.

“After all of these [garments] were all out and up, Tori and I just stood around looking, and I said ‘you know these aren’t as ugly as I remember,’” Druesedow says. “I guess it just tells you that taste matters, and if you’re paying thousands of dollars for something and you have good taste, it will be beautiful.”

Druesedow also had the Fashions of the Forties: From World War II to the New Look exhibit in the works and wanted to show visitors how fashion from that era inspired 1980s fashion. One parallel between the war rationed fashion of the ‘40s and the extravagant fashion of the ‘80s is shoulder pads. This trend is seen in the pencil skirt suit ensembles in Fashion of the Forties and the day suits in An Age of Excess.

With the couple months left to visit the exhibit, there’s still time to stop in and pick out your favorite garment. But don’t ask Druesedow what her favorite piece is, she thinks “it’s like asking a mother for her favorite child; you can’t do that.”

My name is Julie Riedel. I am a senior magazine journalism major with minors in fashion media and business. I’m also a certified yoga instructor. I’m interested in fashion, beauty, lifestyle, organization, and health. Hopefully I can share those passions with the readers of A and in my professional career. I think I'm pretty boring but some off my hobbies include running, reading, collecting unread magazines, yoga and listening to music. 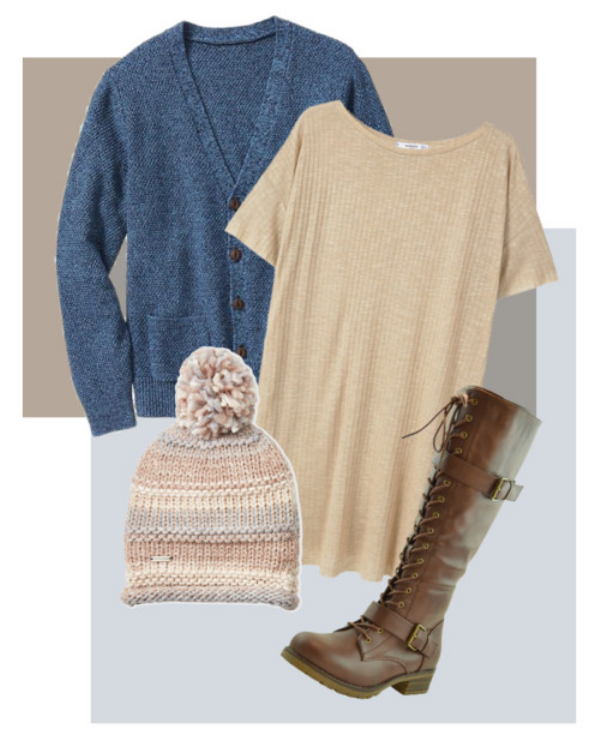 Read More
Let’s face it, the trend of looking messy is taking the world by storm, and having the perfect…
Read More

Read More
I am Medusa. My snakes tangle amongst themselves with malicious intent. They hiss at the products that threaten…
Read More 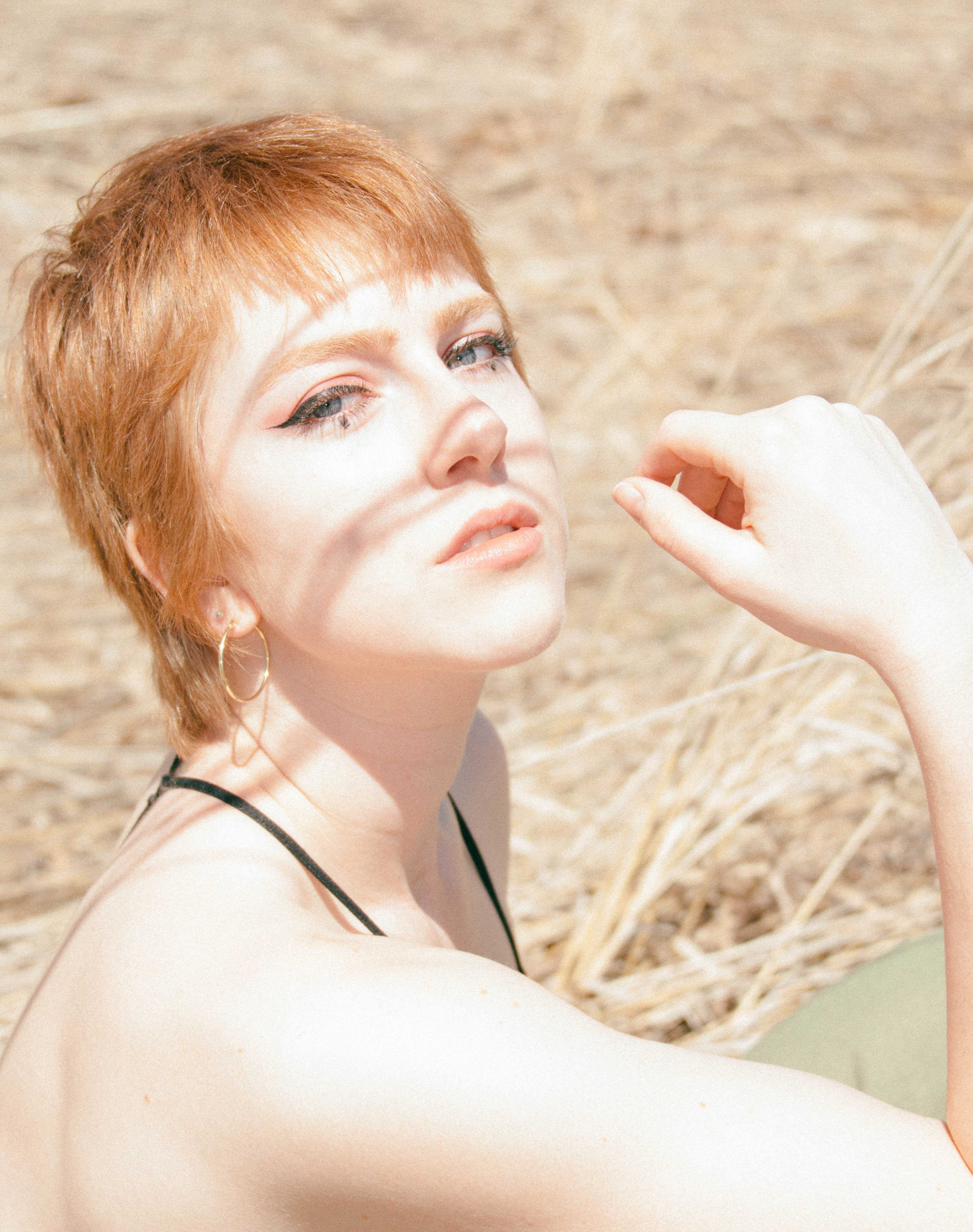 Read More
Sheila Addison-Hall is an entrepreneur and seamstress located in Akron, Ohio. She has always had a love for…
Read More