Tattoos have become a staple in fashion and self-expression, and body art has become as normal as drying your hair. Something that once began with hippies and gang members has been accepted by modern day society as a norm. Experimentation is not uncommon, and millennials are quick to use a needle and ink to express themselves.

The way your grandma might view tattoos now is no longer the popular opinion, as millennials have reinvented the meaning behind the ink and reconstructed the culture and societal message that surrounds them.

“People are always telling me ‘you’re never going to get a real job with all of those tattoos,’” Cassie Hedrick says. “My tattoos do not define me; I define them. They are an excellent form of expression and confidence. I have two jobs and I’m known as one of the hardest working people at both, and I have tattoos all over my body. Whether or not you can see [tattoos] doesn’t determine work ethic.”

Once thought of as rebellious and now seen as trendy, the numbers will only go up from here, as a study recorded by The Atlantic states that in 2006, the number of people with tattoos increased by six percent, and that was 12 years ago. The same study even goes as far as to say 40 percent of millennials have tattoos.

On the other end of that spectrum is Sam Carballo, a junior biology major at Kent State with zero tattoos.

“I think that if you asked any millennial today, they would give you the generic answer of the tattoo meaning something to them,” Carballo says. “In some cases, it does. But, I’m also sure that a lot of them just got it because they thought it was cool. I think people just get them because that’s what everyone is doing.”

Carbollo appreciates tattoos as a “wonderful form of self-expression,” but only if they’re gotten for the right reasons.

Celebrities, models and social media influencers have taken to getting tattooed as preserving a form of art on their bodies. The use of tattoos has gone from commemorating someone and keeping a memory alive to being a fashion statement. Individuals with body art are now painting a picture, using their body as a canvas and giving us a better idea of who they are and in some cases, a look into their worlds.

Mallory McCain, a junior fashion merchandising student at Kent State with one tattoo, feels tattoos have become more socially acceptable, and that small tattoos are seen as a “trend” for twenty-something girls.

“I think we see public figures in the media often have multiple tattoos, whether they be big or small, which I think has contributed to the increase in social acceptance of tattoos,” McCain says. “Whether it is a small or large tattoo, is a noticeable or non-noticeable area, tattoos have become more apparent, and I believe this increase in prevalence will continue in the years to come.” 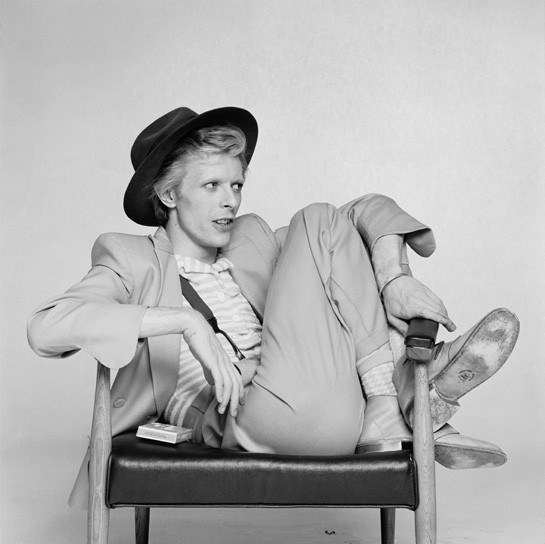 Read More
The passing of David Bowie was sudden and sad. Isn’t it strange that we never really feel the…
Read More

Read More
One word: Aristocats. Yeah, that movie with all the cats in Paris singing and dancing. This is the…
Read More 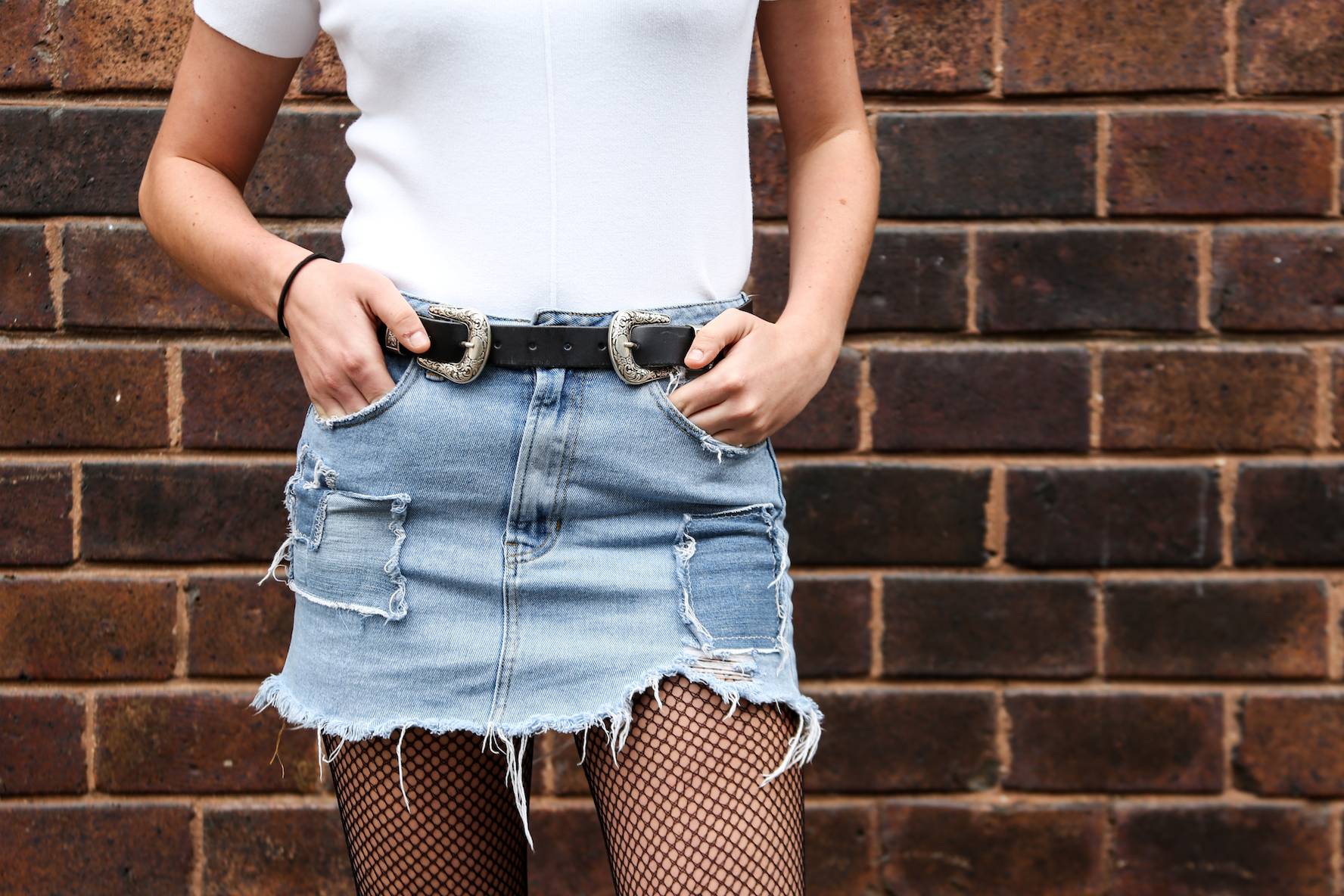 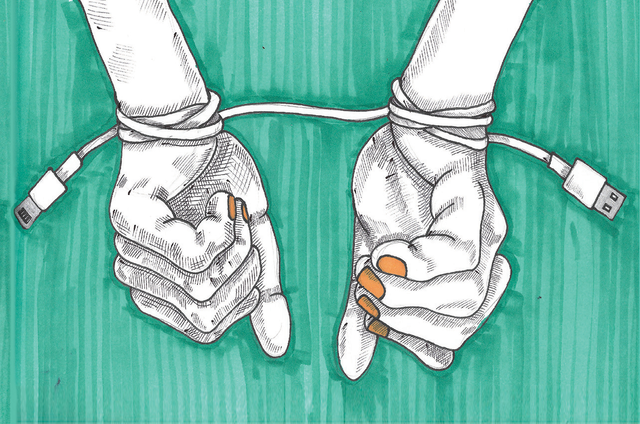 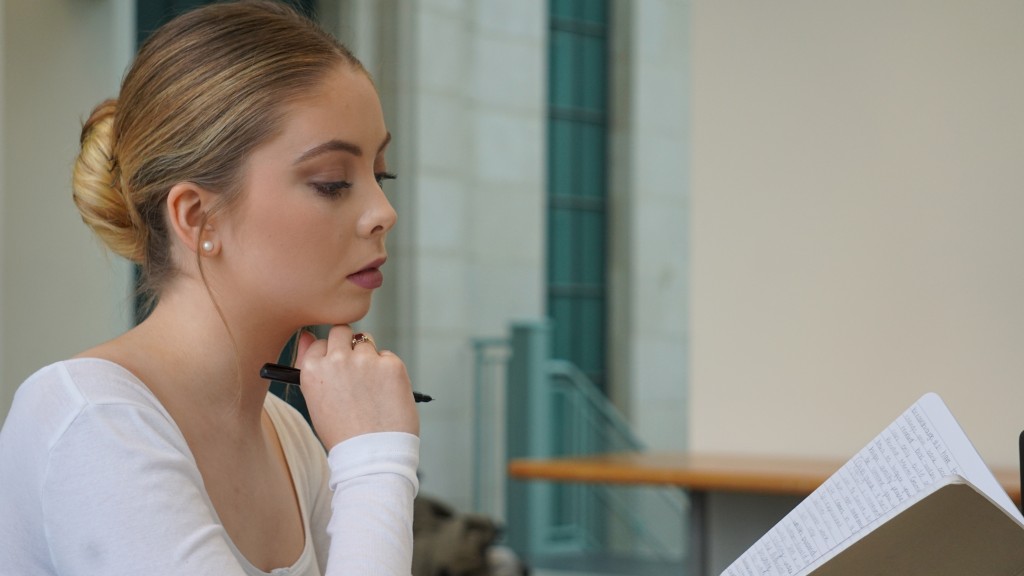 Read More
Fortunately, the semester is over halfway done, which means it is time to prepare for the madness that…
Read More