The Career Closet: Creating a Fashionable Community of Professionals

The Women’s Center held a reception on Sept. 15 to celebrate the opening of its program, Career Closet. Career Closet is an on-campus program that provides free professional clothing to female students at Kent State.

The Career Exploration and Development Center, Women’s Center and Launch Net collaborated to create the program, which runs out of the Women’s Center.

Career Closet officially opened last March, but due to a massive influx of donations, the Women’s Center thought a grand reopening was in order. The reception featured snacks, tables of different student organizations and guest speaker Lynette Begue-Lavery, an image consultant with over 25 years in the business of professional image building.

Begue-Lavery says that within the first seven seconds of meeting someone, they have already formed an opinion of you, and 55 percent of that is based on appearance.

“Image does matter,” she emphasized while explaining that what’s on the outside counts too.

That statement is exactly why Career Closet was formed. The goal of Career Closet is to give students the opportunity to present themselves in a professional manner regardless of income, says Alicia Robinson, assistant director of the Women’s Center.

Robinson says that even if someone isn’t classified as low income, they can still fall on hard times, and Career Closet is there to take financial burdens off of students. She also wants to remove the stigma of taking free clothes.

“We don’t want people to think ‘oh I have to sneak in,’” Robinson says. “Because you have to come here doesn’t mean that you’re less than; anybody can come.”

Robinson says that the program is also intended to help the forgetful college student who may not think about the importance of looking professional while balancing all of their other demands.

“I like to wear what makes me feel good,” Moore says. “[Professional clothing] is not always like that.”

Being part of a professional atmosphere is also not something many freshmen have an experience with.

Freshmen nursing majors Tessa George and Calista Chapman say Career Closet came in the nick of time. Being right out of high school, they don’t own any of the clothes Career Closet has to offer.

“There’s some good stuff down there,” Chapman says. “I actually have a class that I need to have nice clothes for, so this came at the perfect timing.”

Career Closet is open Wednesdays and Thursdays from 10 a.m. to 4 p.m., and students can pick up three or four pieces at a time. To help students find some inspiration, A Magazine styled a few of our favorite pieces from the closet at the intersection of fashion and function. 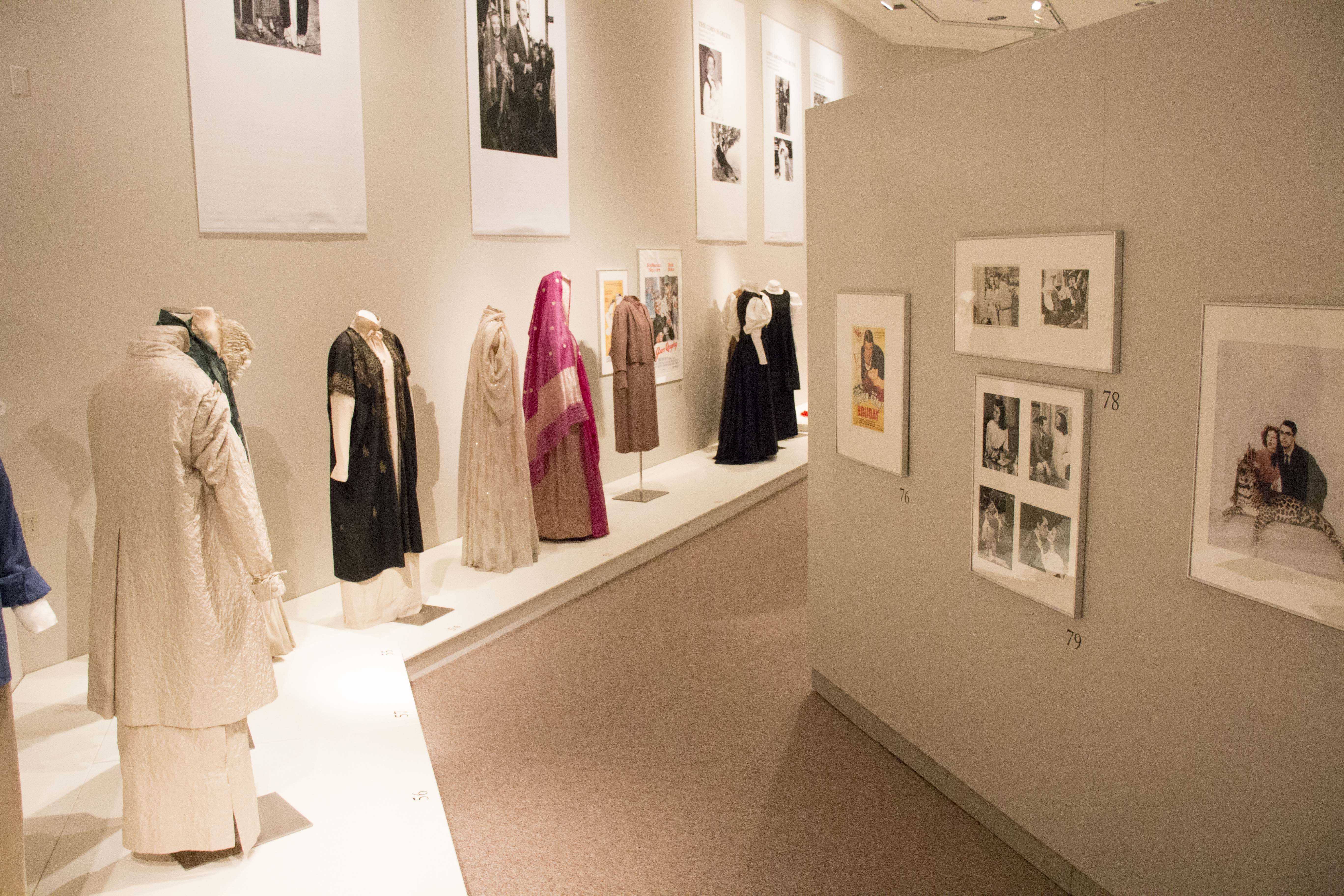 Read More
Katharine Hepburn’s “Dressed for Stage and Screen” exhibit is on display at the Kent State Museum until Sept.…
Read More 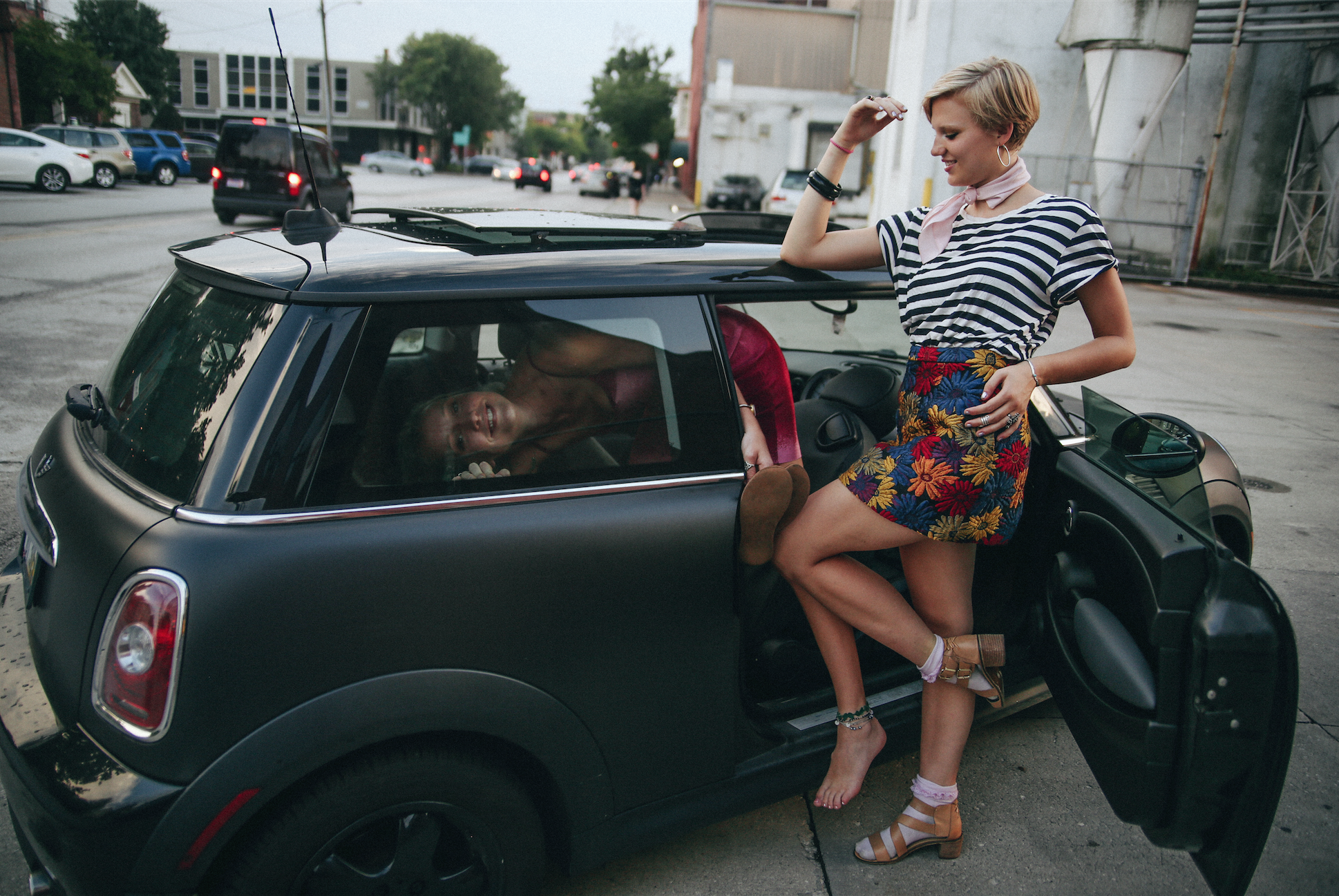 Read More
It’s nearly impossible to come across a photo that isn’t retouched. Most photos we see from advertisements and…
Read More

Read More
Kent State’s volleyball team has accomplished a lot. The team earned its first ever win over a nationally-ranked…
Read More