After an almost two-year-long hiatus, New York Fashion Week is finally back. With the long-awaited return of in-person shows, everyone in the fashion industry flocked to the Big Apple in hopes of making a triumphant comeback. Designers were eager to get back to doing what they do best and show the world what they have been working on since the pandemic hit. Over 90 designers presented at NYFW but two of them came out on top: Christian Siriano and Christian Cowan.

Siriano set the scene for his Spring/Summer 2022 collection at Gotham Hall on Sept. 7 and the American fashion designer did not come to play. Marina Diamandis, formerly known as Marina and the Diamonds, performed her biggest hits for the audience while models strutted down the remarkable venue. Popular plus-size model Precious Lee opened the show in an asymmetrical orange suit. Siriano’s decision to include plus and mid-size models will push the industry to take the steps to diversify the runway. The designer kept the collection’s color palette rather simple, primarily using vibrant oranges, neon-like greens and black.

Even though he kept each garment simple in color, Siriano brought all the drama with his large-scale silhouettes. Models were seen in over-the-top voluminous skirts and lustrous dresses with ruffles for days. A reoccurring detail in the collection was the incorporation of one shoulder pieces. The asymmetrical hem on the suits and the one shoulder detail on the dresses gives off a sense of unbalanced elegance. To close out the show, an ensemble of models walked out in blue jeans, a brilliant move by Siriano to tease his position as the new designer for Gloria Vanderbilt Jeans. Siriano’s clever use of color and strong details while being able to keep a polished and chic look are what made the show such a success.

Cowan took a daring and wild approach on Sept. 10 when he presented his S/S 2022 collection at Spring Studios. The British designer did not shy away from making the ultimate return to fashion week by putting a twist on his signature style: feathers and sparkles. The show opened with a model walking out in a dramatically oversized, black-feathered wide-brimmed hat that puts all other hats in the world to shame. Exaggerated feathered jackets and headpieces also took center stage at Cowan’s show.

Sparkles and sequins that glistened like nobody’s business were seen throughout the collection, whether on cutout dresses or two-piece mini sets. The strong presence of shimmer seemed to reflect the craziness and wild nature of New York City nightlife. Some pieces in the collection consisted of stunning star-shaped halter tops, which is a new creative tactic for Cowan. And of course, he displayed his iconic checkered print design that he has incorporated into his past collections. Cowan can showcase checkers almost every season because he is able to innovate and revamp the print every single time.

Winnie Harlow closed the show in a bridal inspired look with floor length shoulder feathering that gave an angelic wing-like appearance. What really pulled the show together was the animated theatrics the models put on. One model “fell” on the runway, another kicked her shoes off and some blew kisses into the audience. I caught up with Cowan after the show and he told me that he “gave them free range and told them to do whatever they wanted.” The entertaining actions, from the models to the adventurous and lively pieces, was what set Cowan’s show apart from the rest.

After watching both Christian Siriano and Christian Cowan’s shows, it is clear that both designers are unafraid to leave their mark on New York Fashion Week. Even though they share the same name, their collections could not have been any more different. In essence, their fearlessness to bring new and fresh ideas to life season after season just goes to show why they are so highly respected in the fashion industry.

Read More
In recent years, there has been a rise in plus-size representation in the fashion industry. As time progresses,…
Read More 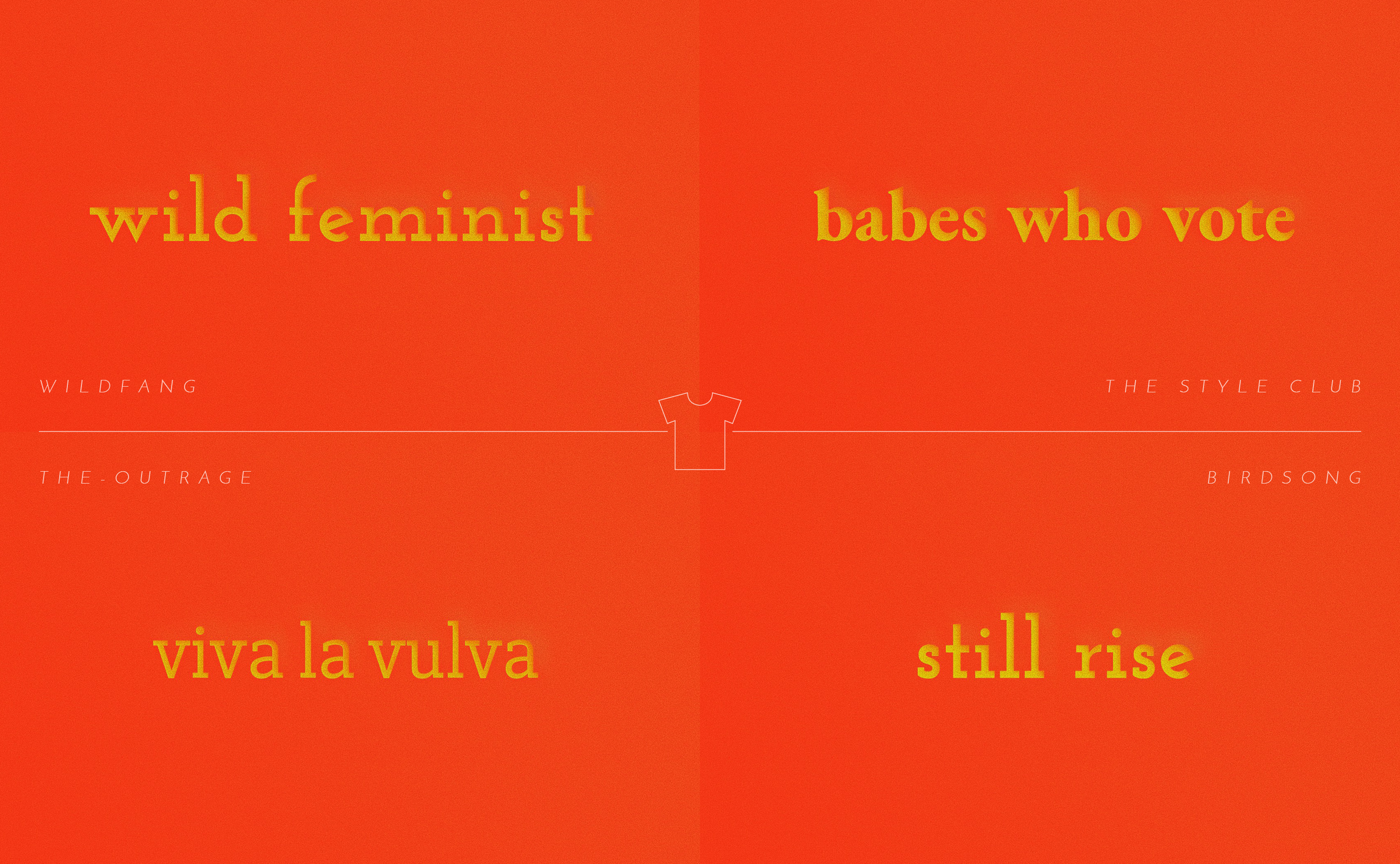 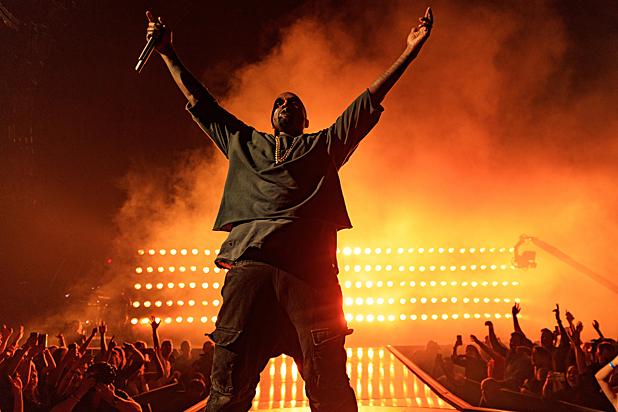 Read More
Your zodiac sign is not as cut and dry as it may seem. A common misconception about zodiac…
Read More

Read More
Right now, we are living through a time of social change and a call for reform. More specifically,…
Read More