It seems that nowadays there is nothing more fascinating than watching people’s lives play out on screen. Since its inception, reality TV has captivated the minds of viewers on a weekly basis. Whether you’re watching housewives, who may or may not be married, people throw drinks on each other or you’re watching 20-somethings with nothing better to do eat bugs and get buried alive for money on TV, everyone has their reality show vice. But it seems as of late, the most popular of the reality shows has been that of the dating variety. If you live anywhere except for under a rock, you’ve at least heard about Netflix’s new reality dating show, “Love Is Blind.” Like most people, I decided to watch because I had nothing better to do, but by the end of the episode, I found myself more invested than I wanted to be. So that led me to the question of why we as viewers are so obsessed with seeing people fall in love. “The Bachelor,” “Married At First Sight,” “Love Island,” the list goes on. Join me as I further explore this question and maybe get some answers.

So what is “Love Is Blind?”

“Love Is Blind” is a reality dating show hosted by Nick and Vanessa Lachey on Netflix. I know the question on all of your minds if you haven’t seen it is; what makes this show different? Well the twist is that these couples have to meet, fall in love and get engaged all without ever seeing each other. They get to talk for hours on end in the pods, dating around and viewers get to watch and find out if love is really blind.

A little bit of research

If that synopsis didn’t entice you to jump on Netflix and binge “Love Is Blind” tonight… I don’t blame you. When I was told to watch it, my first thought was not to drop everything and tune in. But, somehow I still found myself hitting the next episode button before the time could run out. This led me to think, why am I so invested in a show I only started because I had nothing else to do? Also, why is there such an abundance of these shows in the first place? The last question is relatively easy to explain. According to The Guardian, producers like to make dating shows because they are cheap and easy to produce. They also don’t have trouble finding contestants because people will jump at the chance to potentially find love and or fame. BBC News muses that we are attracted to these shows because we run no risk of getting our own hearts broken from our couches. It’s much easier to watch someone fall and go through heartbreak than it is to do it yourself. They also point out the fact that you can pick a side like in sports. I know you all remember the great Edward vs. Jacob feud of the early 2000s. If we learned anything from that, it’s that people are borderline ruthless when it comes to their OTP. So now that we’ve looked into it a bit more, let’s hear from some real people about why they like to tune into these dating shows.

Reading the thoughts and speculations of researchers is fine and dandy. But, in order to get down to the nitty gritty, we need to speak to some real reality dating counselors. So I found some and posed the question: Why do you think people are so obsessed with watching people fall in love? Here are some of the answers I received from Kent State sophomores Evi Ciafre and Marley Grealis along with Ohio State freshman Logan Favor .

Evi: I think people like to watch for happy endings and so they can experience love without all the hassle.

Marley: I got one word for you, drama. People secretly love when there is confrontation that doesn’t involve them.

Logan: People are hopeless romantics and we love to see people fall in love in these non-traditional and unconventional ways.

So we’ve looked at the statistics and heard from some dating show junkies. Now it’s time for my thoughts. I’m not new to the reality dating show circuit. I’ve been watching dating shows with my mom since New York was on “Flavor Of Love.” At first I assumed that I was drawn to the shows because like many others, I love the drama that is sure to ensue. But after looking at the statistics and hearing from other people, my opinion has changed. I think we might come for the drama, but we stay because we all want to see a happy ending. It’s a really innate thing to love love but reality TV allows us to experience these intense “loves” that everybody wants to have vicariously and risk free. So to wrap things up, I think the mass obsession we have with dating shows is not so confusing after all. In the end, we all just want to see love conquer all… and maybe a drink or two thrown along the way. 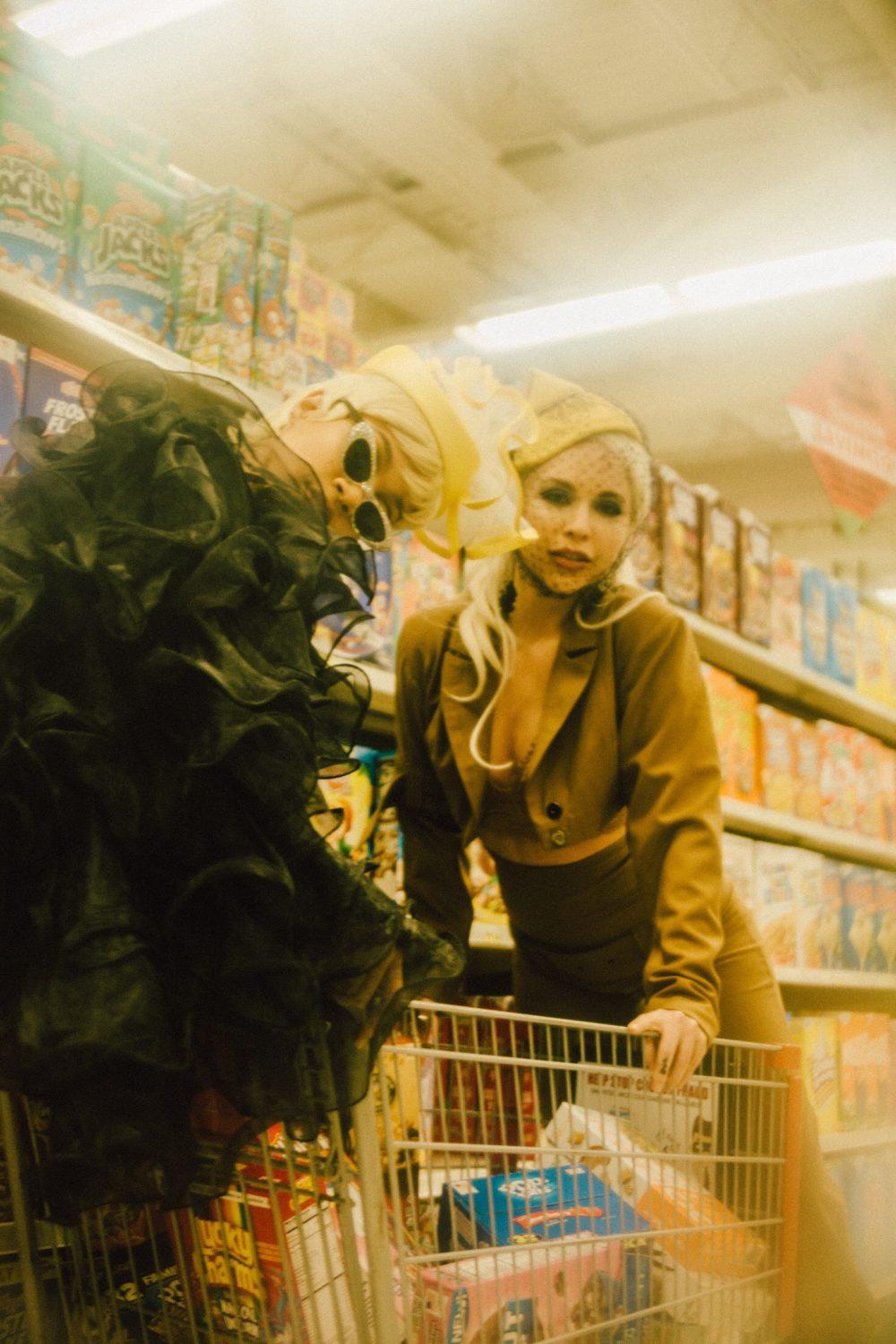 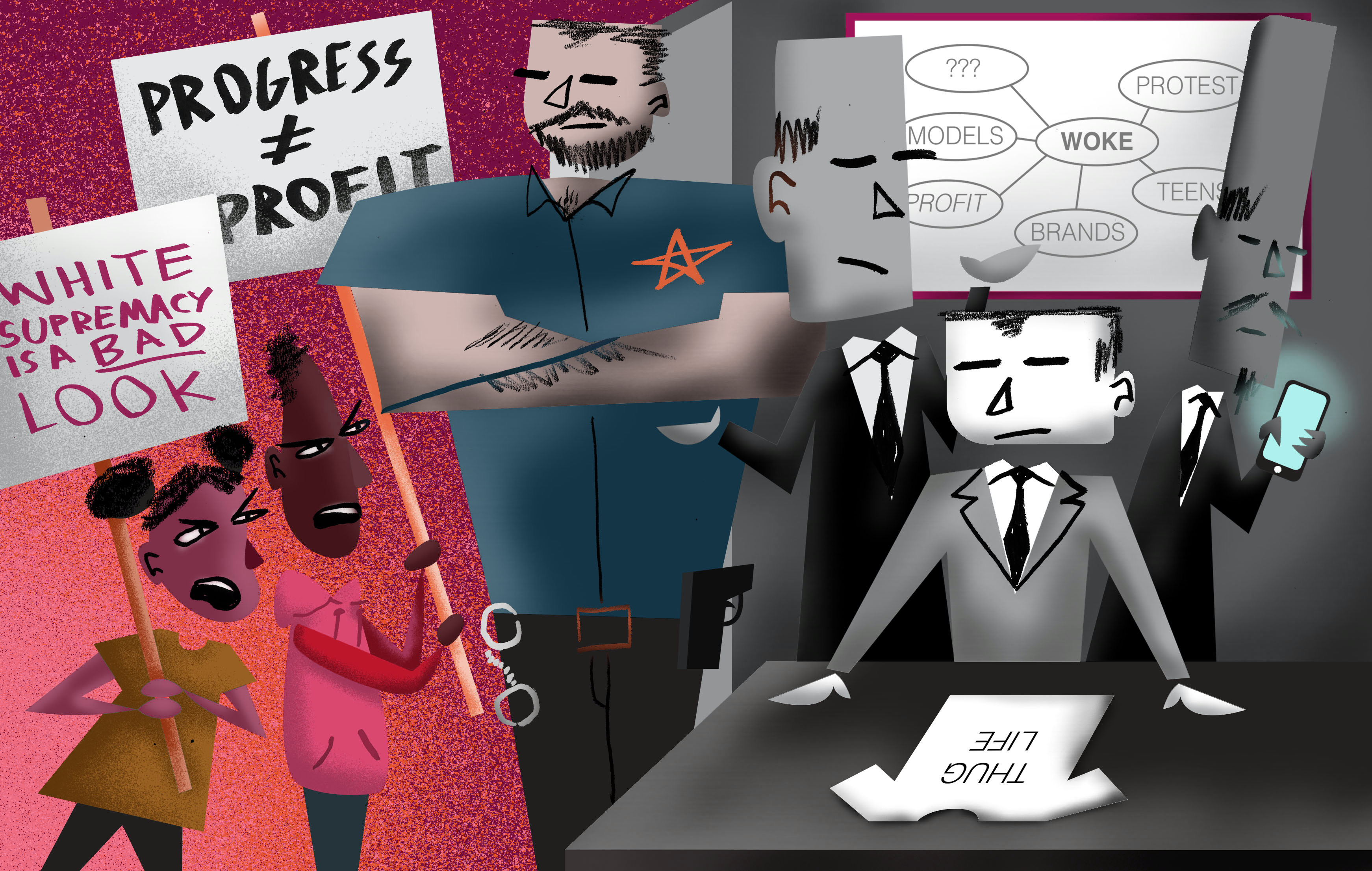 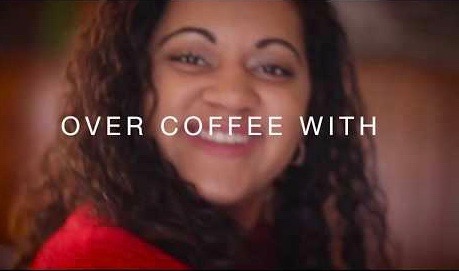 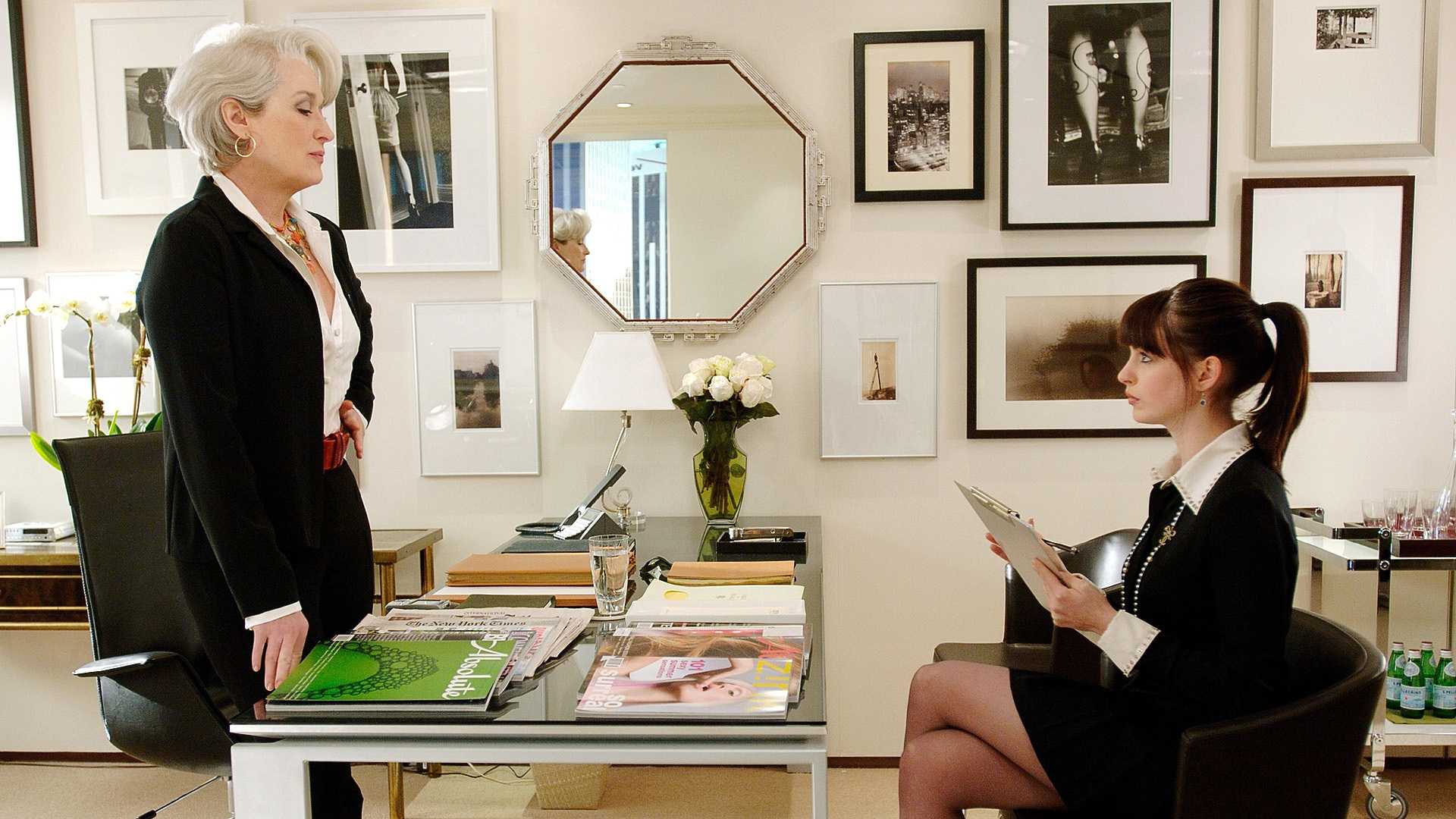