Nutrition professor inspired by Mother’s illness to help others

Nutrition professor David Sharp points at one of the multiple framed photographs he has hanging on his office walls from his time in Uganda. The students in the picture are grouped together, beaming at the camera.

“I think that was the first group that ever went on the trip,” Sharp said.

Sharp grew up in San Diego, California, in a middle-class family. He lived an active life like any other child, but his mother’s health was a significant memory that introduced him to the world of nutrition.

Sharp would watch his mother Rebecca writhe in agony without warning from internal pain that no one could explain.

“She would lay in bed unable to move, losing the whole day,” Sharp said.

Sharp’s parents visited countless doctors with no diagnosis. Never having encountered her rare condition, doctors would later sum up her frequent visits and complaints of pain as a way of not working and receiving free government disability checks. Having witnessed his parents care for him when he was ill, Sharp and his siblings did what they only knew how to: feed her.

Sharp and his siblings would bring her soup, sandwiches and fruit, but later found out that this food was actually preventing her from getting better. Rebecca’s unknown source of pain was eventually identified years later as a genetic neuro-tube defect. When the body cannot store an over-consumption of folic acid products, it acidifies the blood. This causes temporary paralyzation, chronic pain and swelling. A lot of bread and fruit products contain high levels of folic acid. Once Sharp and his mother realized the connection and modified her levels of folic acid intake, she was able to be more physically active and enjoy life again.

This humbling experience would lead him to further exploring food’s effect on the human body and earning his Doctorate in Community Nutrition from Cornell University. This also helped him see the importance of nutrition.

“It made me understand that research and nutrition are incredibly valuable methods, not necessarily of curing diseases, but that it can be preventative,” Sharp said.

When hearing about his Uncle Bruce Murray’s volunteering at Rubanda Solidarity, a small school in Rubanda, Uganda with 30 percent of its students infected with malaria, typhoid and pneumonia, he wanted to help as much as he could. Sharp and his family decided to do some research and created the nonprofit, Yamba Abaana in 2012, an organization that helps the students in Rubanda to be self-sustaining, while getting an education.

To help students pay for their textbooks, uniforms, food, teacher fees and dorming at the school, 73 sponsors donate $1 each or more. The money also goes towards funding new projects, such as building new structures and any other activities for the school.

Each summer, Sharp chooses 12 students to go study abroad in Uganda. Senior Miranda Johnson was one of the many students picked to do behavioral nutrition research in Uganda her sophomore year.

“I’d been doing research with him for one or two semesters by then,” said Johnson. “He asked me if I wanted to go with him to Uganda and I was like, ‘what?’”

Once there, students are exposed to the many differences in lifestyle. Senior Sydney Saxon, another student that studied in Uganda, said that there are obvious privileges the students in Uganda didn’t share with American citizens.

“Most of the people there don’t have access to clean water and it causes a lot of gastral intestinal distress,” said Saxon. “This causes dehydration, diarrhea and vomiting from the unclean water.”

Saxon also noticed the importance of farmland in Uganda. She said that if their farm fails for that year, they’re not able to eat. With thousands of foodbanks across America, America doesn’t share this same food insecurity as severely as the citizens in Uganda. This forces people to eat one type of food daily, until they’re able to generate more money to buy another meal.

Some of the activities that the students get to experience are separated by “fun” days and “education” days. The educational days include going to a university, meeting the students and going on a tour of the nutrition program where case studies of nutritional problems in the U.S. are discussed and then the Ugandan students or Professors share their case studies of their country and visiting clinics of ill children. The fun days involve touring facilities, ice breaker games, such as charades and going on safaris.

One of the days that was most significant for most of the students was the clinic visit at Bwindi. The children there are near death, due to malnutrition and starvation. Once there, the students tour the admission wing, where the children are stabilized, the stabilization ward, where they’re watched and fed and the weight gain ward, where they’re starting to return to some normalcy and are in preparation to go back home.

“We saw one child carrying around her sick sibling and she must’ve been like, 10,” said Johnson.

To decompress from the heavy experience, students are encouraged to journal and share their thoughts on what they experienced with each other at the end of the day. Students also have access to Internet at their hotel and are able to contact their loved ones.

Although students witness the harsh realities while in Uganda, they also understand the importance of that experience and the huge need globally to help others. Sharp says that he hopes these students can take away how lucky we are living in the U.S.

“There is more to the planet than our little corner of Ohio. All of us have the ability to make a difference, somewhere,” said Sharp.

Director of the School of Health Sciences Ellen Glickman said the program is not approved to run in 2020 due to budget cuts.

Read More
When it comes to living in Northeast Ohio, there is a very contrasting weather pattern. That’s why it’s…
Read More 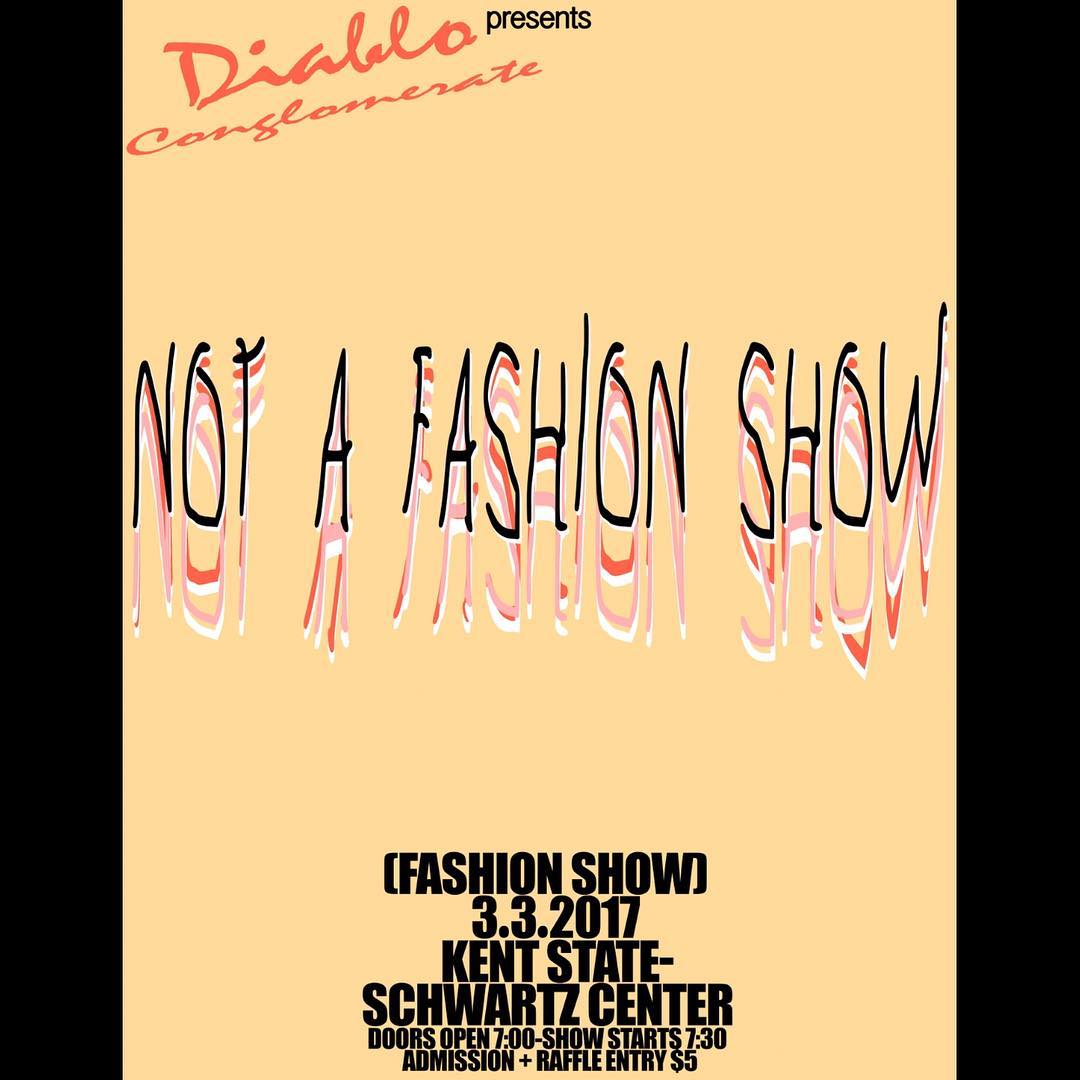 Read More
If Greta Van Fleet isn’t on your radar, they should be. The band, known for their Led Zeppelin-esque…
Read More 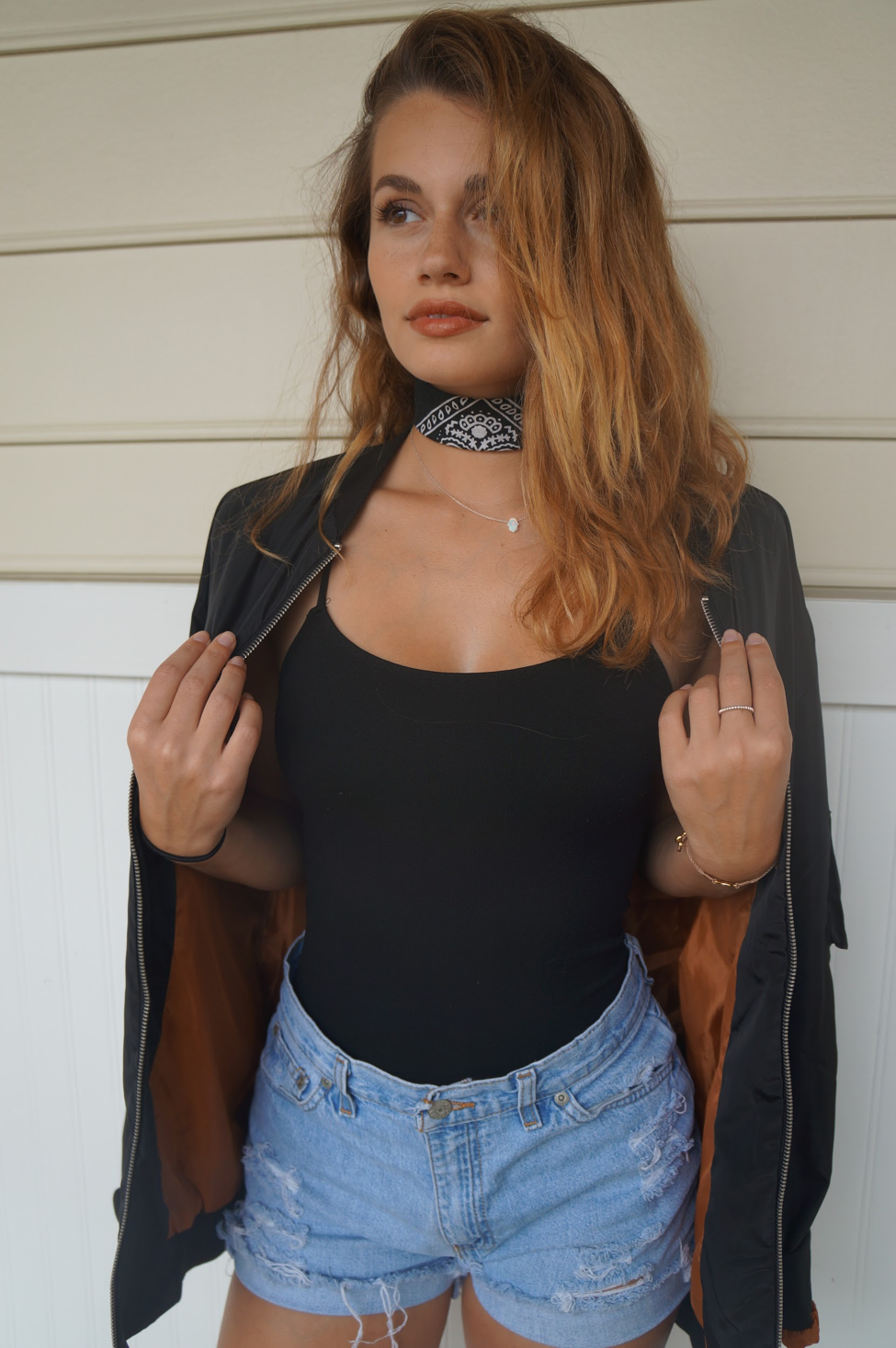 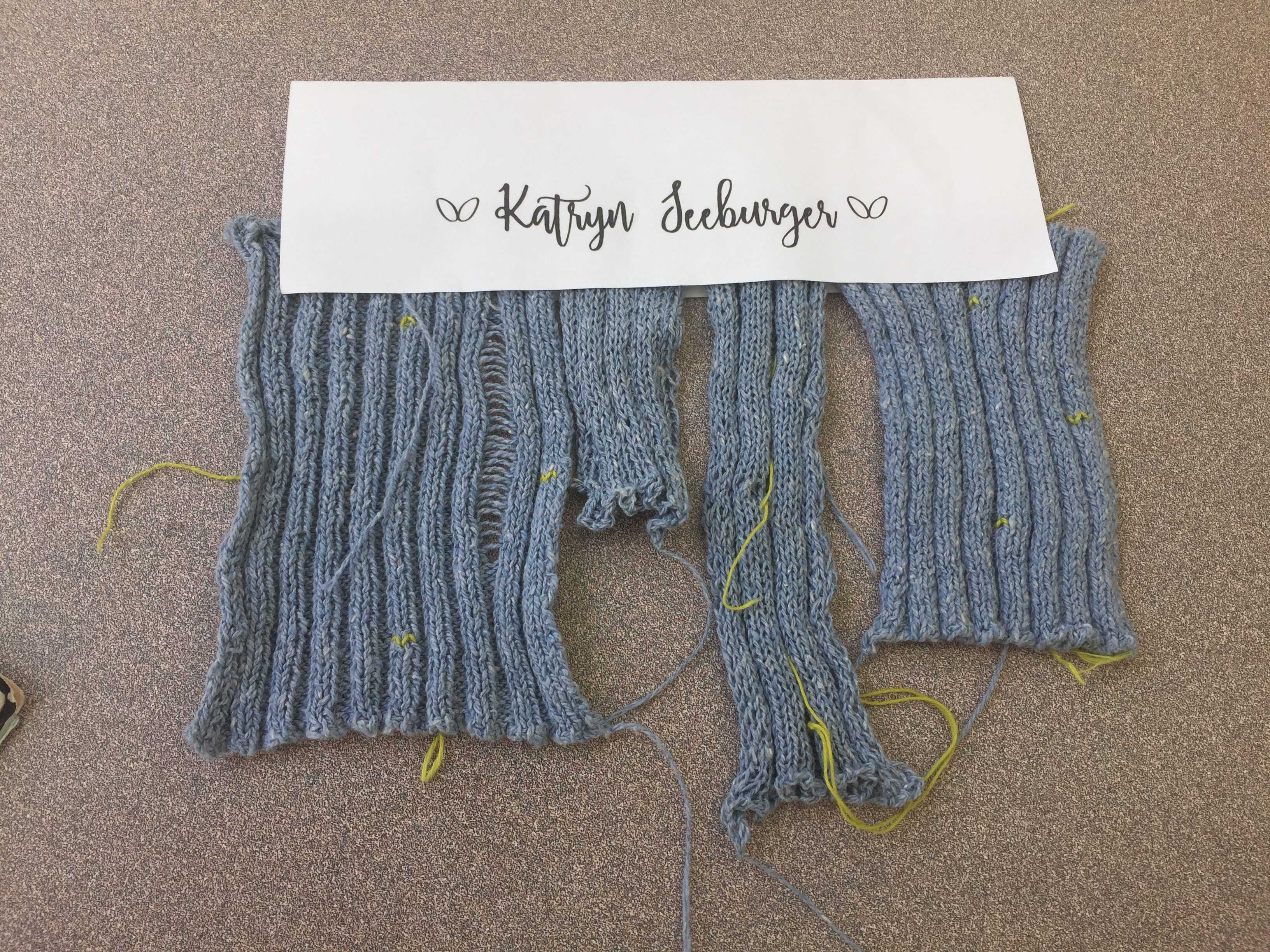