Whether dressing for the workplace, school or for a day around downtown Kent, the outfit you choose from your closet may be affecting the way people assess you, according to recent studies completed by Harvard University Business School students.

Veering away from the “normal fashion” trend is indicated to increase the level of respect and perceived status from peers, according to studies conducted by Harvard, Columbia and American University. Researchers speculated fashion and respect are closely tied and conducted a series of studies to follow.

“Being a professor, it is certainly beneficial to be respected by students — after all, it is more likely for them to remember what professors teach if they consider them to be influential and to have status in their respective fields,” says Francesca Gino, a behavioral scientist and professor at Harvard Business School. “So, to enhance my status in their eyes, I often dress down in nonconforming ways. I once taught a 90-minute executive education class at Harvard Business School wearing a pair of (nonconforming) red Converse sneakers…and a suit.”

The “Red Sneakers Effect” was coined by Gino, based off of a collection of observations and feedback from students on the non traditional choice work attire. Gino later contributed the findings to the full study completed by additional authors Silvia Bellezza and Anat Keinan.

Doctoral student Silvia Bellezza set to Milan to complete her study on the effects of clothing and the associated perceptions of others that follow. Feedback from local designer shop owners reveals shoppers dressed in casual gym attire are seemingly more likely to make a purchase, based on their confidence to step into a luxury brand boutique without portraying the need to prove wealth by shopping in expensive designer apparel.

In correspondence with the recent findings, confidence is a key component in fashion and how people perceive you. Additional student-conducted studies in the Boston community conclude a direct correlation between non traditional fashion and confidence in an individual.

Facebook CEO Mark Zuckerberg is notoriously seen sporting a simple T-shirt or solid grey sweatshirt, whether he is inside his California office space or making a public appearance. In a nutshell, the Red Sneakers Effect encompasses the main idea of inferring status based on nontraditional fashion choices. While conformity generally holds an intention to gain approval, evidence shows otherwise as the “Red Sneakers Effect” is the fashion way of the future as successful industry workers such as Zuckerberg and Gaga demonstrate.

“This research indicates that Western cultures tend to embrace individualism,” Silvia Bellezza, researcher of the so-called “Red Sneakers Effect,” states in Journal of Consumer Research. “Individualists construe themselves as independent and unique, and they value characteristics that distinguish themselves from other members of the group.”

While the studies do not recommend arriving at a professional job interview wearing a sweat suit, mixing in an unusual fashion choice throughout the week can exude a unique sense of influence and confidence.

The newfound fashion trend has less emphasis on the range of simplicity or cost of the outfit and more emphasis on originality. Conformity is a way of the past, and 2018 is all about being different. 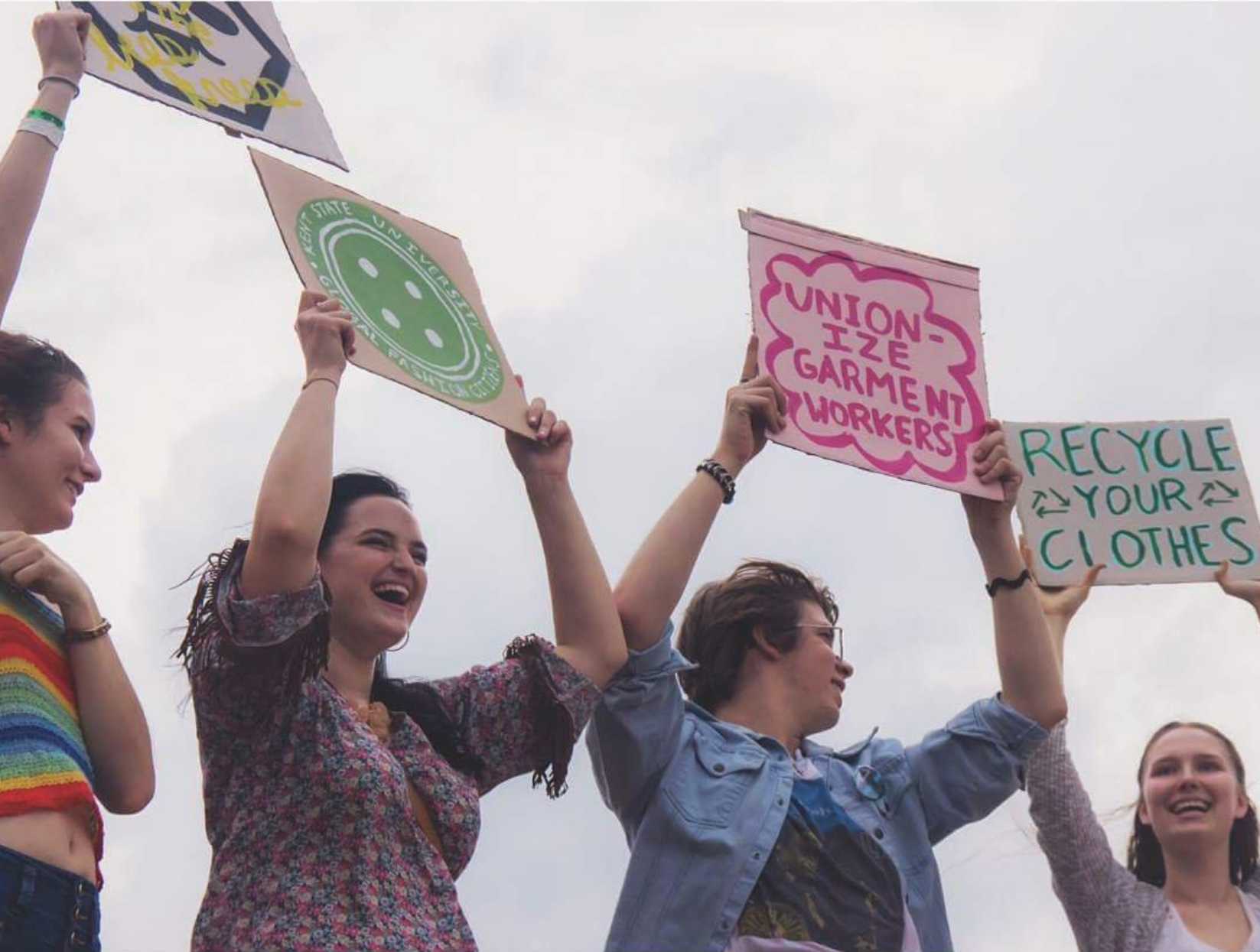 Read More
I am always listening to music-whether that’s walking to class, in the car, in the shower, doing homework,…
Read More

Read More
It’s no secret 2020 has thrown everyone for a loop, with events like the Met Gala, Olympics and…
Read More