climate and economy: a war on classes

News articles and social media platforms have publicized the damage done to Mother Earth due to human’s daily activity, but the urgent action of cutting back personal luxuries appears to only be one-sided.

In 2018, the decision to ban plastic straws at select restaurants and coffee shops to help implement a cleaner and safer environment for marine life was a minuscule solution to a larger problem, but what about the excessive amount of tree cutting that is done every year? What about the millions of non-biodegradable waste that is stored in landfills? What about the mass emission of CO2 that is released whenever a non-electric car is used? And lastly, who is mainly responsible for these issues?

Traveling is a necessity for everyone whether it be for work or vacation, but the amount of carbon footprints left on Earth is a significant piece of increasing damage to our climate. Scientists and activists have urged people to try to find jobs closer to home and to avoid numerous trips to the store to fix this problem, but these are only solutions for car travel. Another major source of traveling and carbon-burning is airplanes. Swedish activist Greta Thunberg made numerous headlines when she substituted an airplane for a solar-paneled boat for 2 weeks, in order to speak at the UN’s Climate Action Summit in New York. While the 17-year-old is the embodiment of putting action behind her words, many public figures are not. Kim Kardashian sparked outrage on Twitter when she tweeted “climate change is real” followed by a broken heart and earth emoji, but still chooses to travel on private jets to go to events. For celebrities, most of their traveling is for luxury and not so much for necessity. The average middle/lower class person is not traveling weekly on airplanes for fun.

Toledo University senior Adrienna Murphy doesn’t feel that the sacrifices for a better environment, economically or climatically, are equal.

“I mean it’s definitely messed up that while I’m barely able to afford my bills, some celebrity is out there not even thinking about bills cause they got it like that,” Murphy said.

With the conversation of finding solutions comes the feelings of blame and guilt. Many middle/lower class adults do not have the ability to buy whatever they want. The price of basic survival weighs heavily on their minds and the struggle to balance this and have room to enjoy life is a constant battle. Why should the working class have to choose between buying a bag of chips and not sticking to their grocery list, while the rich don’t even give it a thought? Why should someone have to choose between a night out with friends or their rent? These questions should not only anger people, but more specifically the people who are able to do something about it.

The working class are the ones who are keeping these massive corporations afloat. Without people actually doing the work for these companies, millionaires would not have their millions. It’s very easy to forget that behind these empires and workers, there are the people who created them. Behind a mining, straw, steel plant, or a paper making company, are the owners and they are just as much to blame as are their employees, if not more.

The daily increase of greed and instant gratification causes the need of these supplies and it’s the employees that bear the burden of capitalism the most. Until the 1% share the sacrifice of not splurging, activism and paying more taxes, this issue of climate change will forever be a middle and lower class issue.

“I think in order for things to change, everybody has to take it seriously and acknowledge it,” Murphy said.

With that in mind, it is important for people to not feel guilty for wanting to treat themselves and that the job of saving the planet is on everyone’s shoulders.

Read More
The hottest color of 2021 is undoubtedly one of the most underrated colors of all time — brown. Typically…
Read More 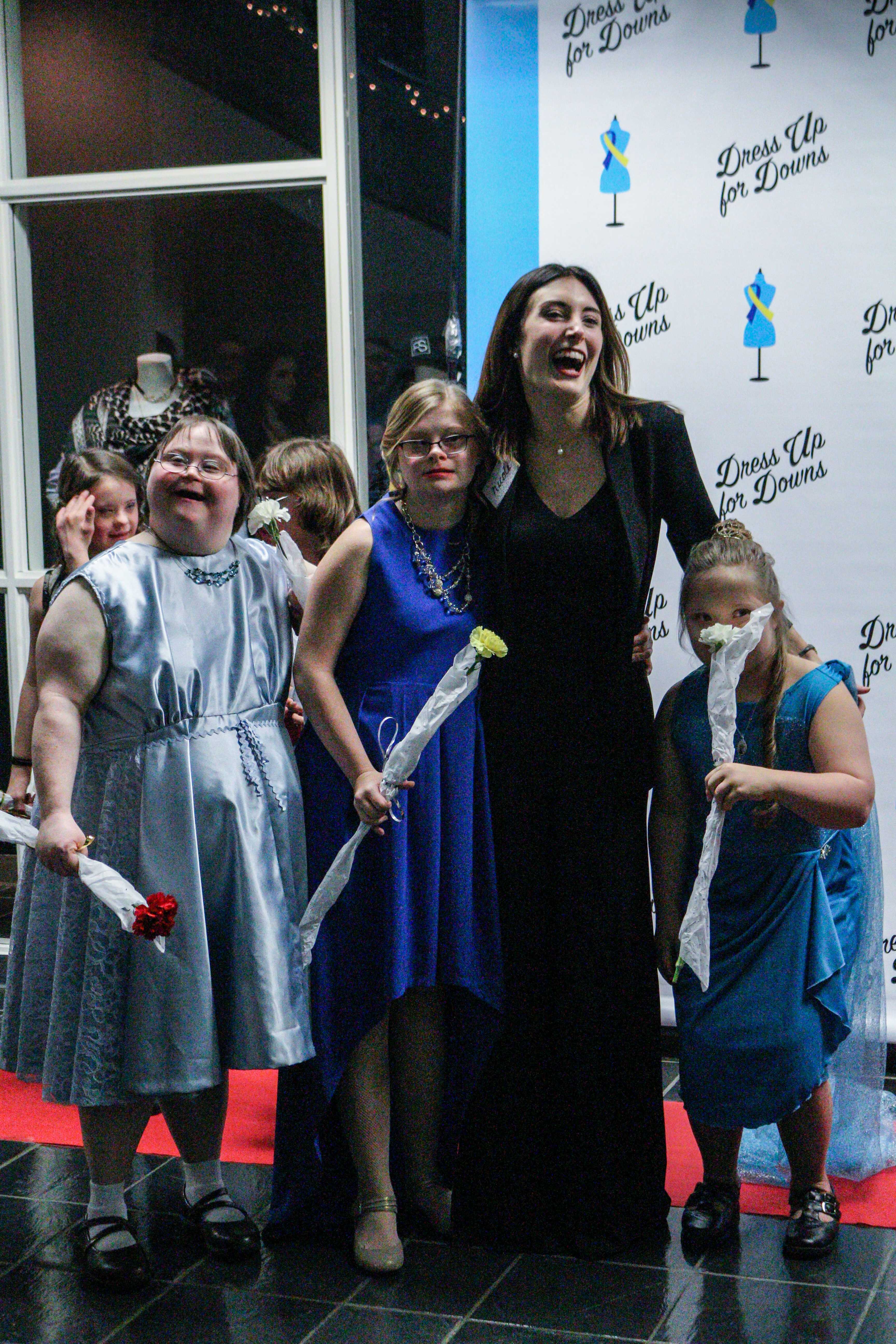 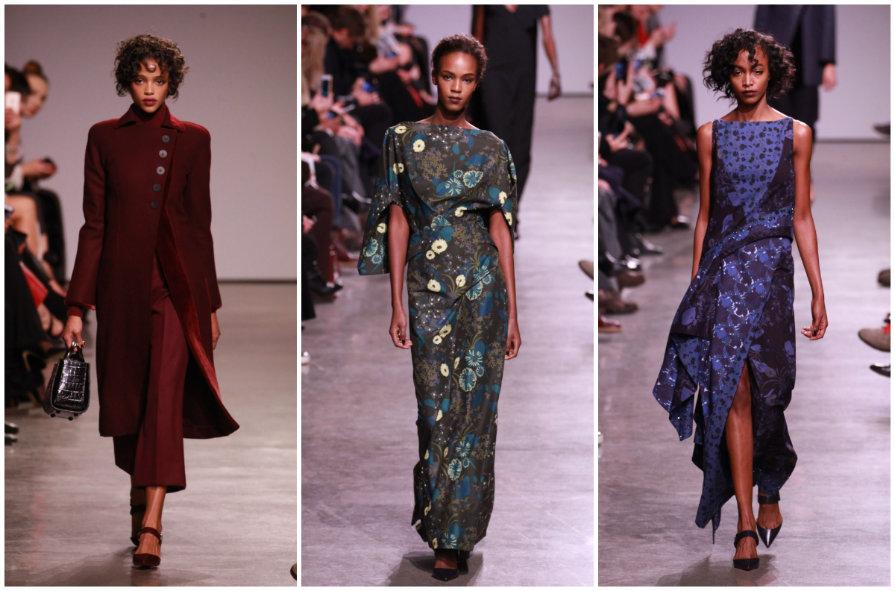