As the global pandemic reshapes the world around us, the fashion industry is no exception. The Met Gala, the biggest night in fashion, has always been reserved for the rich and famous for years, sealed off from the general public by a $30,000 ticket price. The cancellation of this year’s event has opened doors to everyone thanks to the high fashion Twitter community. Instead of observing from the sidelines, anyone with an interest in fashion can participate in the virtual event. We reached out to Aria Olson, creator and coordinator of the HF Twitter Met Gala, and talked to her about the groundbreaking event.

What inspired you to create the HF Twitter Met Gala?

The HF Twitter Met Gala was really created because of the hf twitter community. The Met Gala is one of the biggest nights in fashion and it makes sense that fashion devotees would also place a lot of importance on it, and it’s one of the times where the entire community comes back online to discuss what’s happening. I think I said this in my Nylon interview, but there’s a running joke within the hf twitter community that once fashion week is over we all say goodbye to each other until the next one, and the Met Gala is one of those events that kind of brings everyone back onto our timelines. It’s morphed beyond just people commenting on celebrity dresses to a real community bonding event. Friendships can so easily start just based on one person’s hilarious Met Gala commentary. Some of the more common statements that tend to float around during the Met Gala night online are, “they’re celebrities, why are they giving us prom looks?” or “why didn’t anyone wear this piece from this collection?” or “oh if I went I would have worn this.”  So when the Met Gala theme was announced last fall those comments immediately started popping up. I figured that since people basically want a place to show their own Met Gala styling picks, why not create a Met Gala for high fashion twitter? The interest has been there for years, it was just a matter of someone picking up the pieces and weaving it into an actual event.

What were some of the challenges in creating a virtual event?

Creating a virtual event was really a completely ground up project. You’d assume that you can take a lot of the Met Gala’s actual planning and just move it online but the Met Gala is so dependent on everything and everyone physically being there that it’s impossible. The only thing we’ve really carried over is the idea – the dream of the Met Gala rather than the specifics of it. The Met Gala is known for being fancy and fun and a place for people to dress up in these crazy outfits, and we wanted to be able to replicate that feeling online for people. Other than the initial idea we’ve had to build the entire event from the ground up. Luckily, the team is amazing and we all work incredibly well together. Despite spanning what I think is seven different countries and having wildly different time zones, the full 11 member team has really put our souls into this to create as enjoyable of an event for everyone. We’ve all been doing this on top of schoolwork and finals so it’s been a lot of late nights, and it will be a lot more, but in the end I think we’ll be able to make this something really special.

This event will be the first time the Met Gala concept is accessible to everyone. Do you think this will change the fashion industry moving forward? Do you believe the current health crisis will change the industry?

COVID-19 has really been the spark to set off what I hope will be a flame in the industry. The technology for augmented reality or virtual reality shows has been there for years – as someone coming from a STEM field by training I can attest to the fact that in terms of technology, we’ve had it around for a while. The most difficult thing about change is the initial push. There’s a bell curve of adopters, but what COVID-19 has forced the industry to do is speed up that bell curve in terms. In times of crisis, you must adapt. I’ve felt that fashion recently has sort of stagnated in terms of how events and shows are organized; usually the smaller brands are the ones pushing the box but larger labels seem content with sticking with what works. From a commercial standpoint it makes sense, why change and risk it when you don’t have to? But COVID-19 has taken the rule book and thrown it out in a sense, and really forced us all to look at what we have and reassess how valuable pieces of the puzzles of our lives really are. And you’ve seen this in fashion. We’ve seen incredible designers in Shanghai livestream an entire fashion week, we’ve seen brands taking initiative to reach out to fans directly at home like the McQueen creator project. Christopher Kane is sending out free diy mask kits with stock fabric, Reese Cooper recently launched a kit where you can literally make your own jacket with instructions and patterns and everything. The High Fashion Twitter Met Gala – though started far before COVID-19 even broke out – is just another stepping stone. If we can do our part to prove that there is a way forward, who knows what will be next?

Do you and your team have additional virtual events planned after this?

Yes! We do have plans moving forward, one of which is obviously to turn HFTMG into an annual event. Things will likely change slightly when the real life Met Gala returns, but since the base has now been laid out that only means we can reach higher. In terms of similar ventures, we do have something very special planned that will take our core values and ideals and push them further. We can’t tell you quite yet, but suffice to say we’re incredibly excited for what’s coming next!

In this time of vast uncertainty and fear, we aspire to give back not just in terms of sparking a bit of joy and hope, but in a more tangible manner as well. We’ve added a fundraising aspect, somewhat in spirit of the Met Gala itself being a fundraising event but more in reaction to the current global pandemic and how intensely it is impacting healthcare workers around the globe. We are raising money for the International Medical Corps, asking for participants to make a simple $5 donation directly to IMC and incentivizing this by releasing an exclusive ebook. The ebook will be filled with information on the event, in depth analyses of the theme and literature, runway analyses, some best looks from the night and a variety of other information that we will not be releasing anywhere else. None of the proceeds will go to us. We’re asking only for a screenshot as proof that participants who would like to receive the ebook have donated to IMC. We’ve gotten some donation screenshots already and we hope that in our own little way, we can help the truly heroic people who are putting their lives at risk to help us. 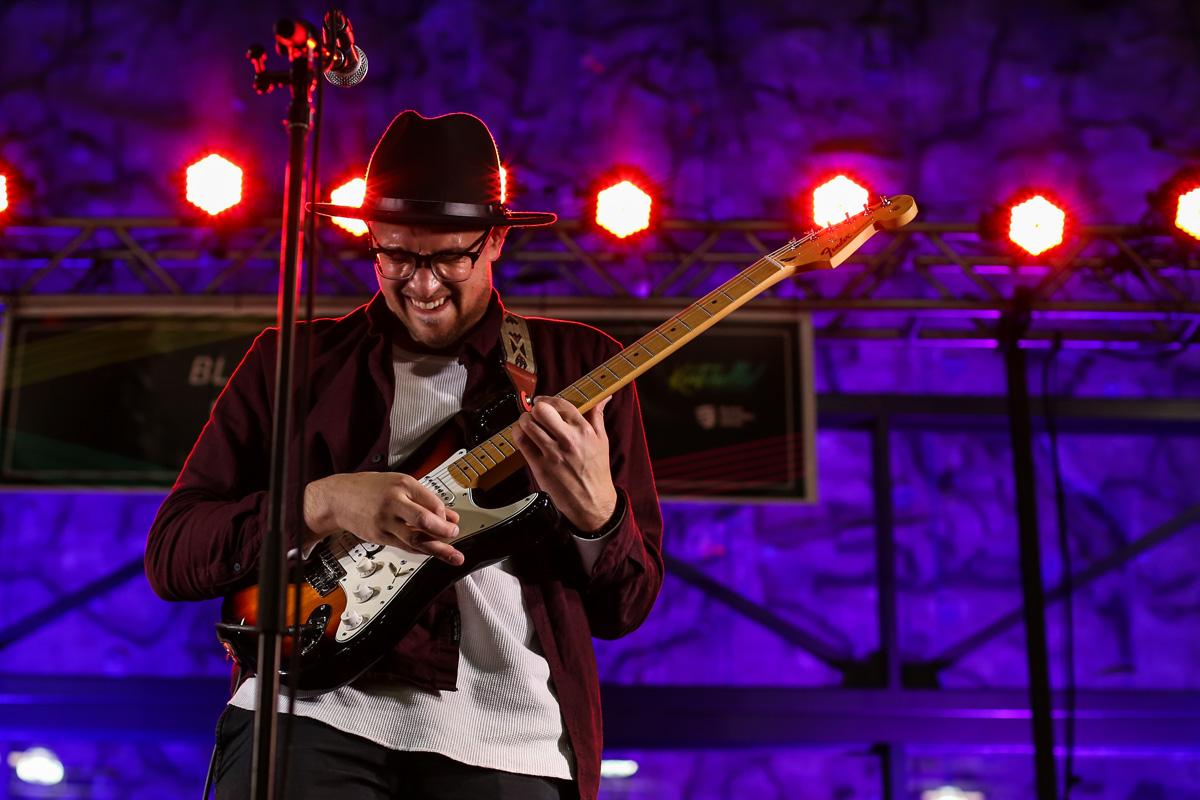 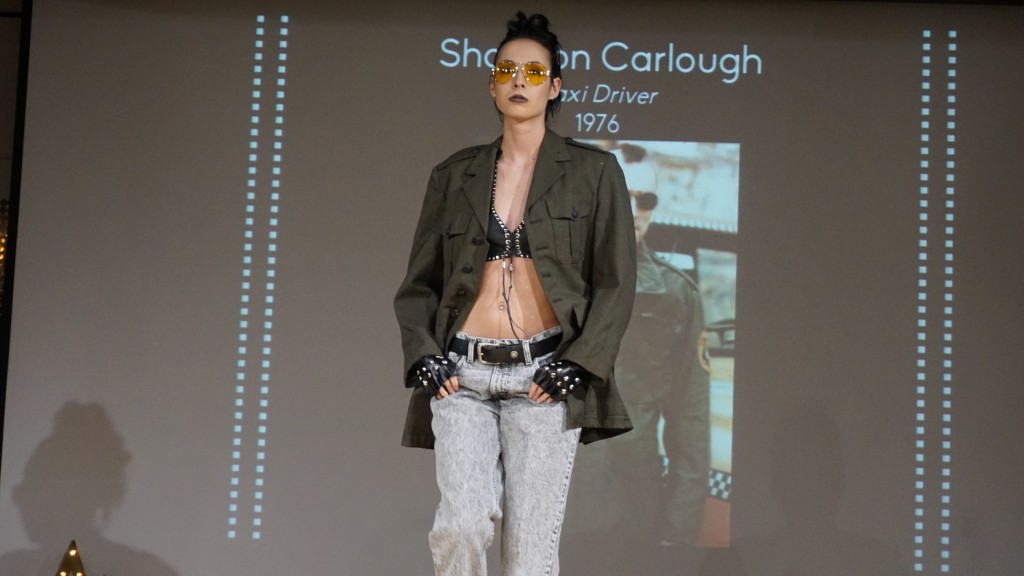 Read More
Take a peek behind the curtain of any fashion show, and you’re bound to find controlled chaos as…
Read More

Read More
Fall is officially in full swing and what better way to enjoy it than with some fun activities?…
Read More