Shows to binge as we await the gossip girl reboot

Hey, Upper East Siders. In case you haven’t heard the news, “Gossip Girl” is back. That’s right, your one and only source into the scandalous lives of Manhattan’s elite is back and here to spill more tea. The teen drama captured the hearts of many with its privileged characters, high-end fashion and the seemingly constant drama within the life of every person on the show. Well, grab your Prada purse, Tory Burch flats and froyo cups because we’re getting more privilege, new fashion and juicier drama with a whole new set of students. Due to COVID-19, production was pushed back and didn’t start until recently, where you may have even seen some early first look pictures. If you’re a huge “Gossip Girl” fan like me, you’re probably trying to find shows to help fill time as we impatiently wait for the first reboot episode to air in 2021. Well, look no further because A Mag has come up with a list of fashionable shows to binge as you await for the Gossip Girl reboot to air.

What better way to wait for the reboot than to enjoy the OG version. All you need to do is watch one episode, and you’ll be hooked with the Serena Van Der Woodsen and Blair Waldorf frenemyship. If you have ever been curious about what it’s like living the rich life in NYC, then this is a show you have to watch. And for all you fashion lovers out there, costume designer Eric Daman did a masterful job of making every outfit on each episode be a picture-worthy moment. If you’re not going to watch “Gossip Girl” for the plot, at least do it for the envy worthy styling and interesting prep school fits.

Aired from 2006 to 2010, “Ugly Betty” follows the life of the hardworking and wannabe writer, Betty Suarez, who gets an amazing job as the assistant of an editor at a high fashion magazine. Plot twist, she doesn’t get the job because of her work ethic or intelligence, but got it because of her less than desirable looks and extremely interesting sense of style. All in all, the show has a good balance of comedy and seriousness and was truly a show ahead of its time with a culturally diverse cast, women in power roles and a few characters in the LGBTQ+ community.

If you’re someone who regularly uses their Netflix account, then you have probably at least heard of “Emily in Paris.” One of the more recent Netflix original shows from last year, “Emily in Paris” is about a Chicago native named Emily Cooper (played by Lily Collins) who gets the job of a lifetime to move to Europe working as the American perspective at a luxury marketing firm based in Paris, France. Mix that with a lot of culture shock, granted she DID go to France without knowing French, a messy love triangle and quite the fashion choices and you get this borderline cringey but somewhat relatable show. It’s the perfect easygoing and feel good show to help pass the time.

If you’re more of a reality television type of person, then “Making The Cut” is a great binge choice. Imagine “Project Runway” but with an international location, a few more well-known designers and the chance to shop the winning looks from each episode and that’s “Making The Cut” in a nutshell. You’re probably wondering, how did “Making The Cut” make the list but not “Project Runway?” Well, for one I wanted to give a little love and recognition to our Kent State Fashion School alumni, Joshua Hupper and Will Riddle who were featured contestants on the show. Two, as great as Karlie Kloss and Christian Siriano are, no one can replace the infamous duo known as Heidi Klum and Tim Gunn. Fortunately for us, the iconic pair didn’t leave for us forever and are now on, that’s right, “Making The Cut.” If that didn’t convince you, then supermodel Naomi Campell, fashion designer and actress Nicole Richie, former editor-in-chief of Vogue Paris Carine Roitfeld, fashion designer Joseph Altuzarra and influencer Chiara Ferragni all made the cut for the judging panel.

OK seriously, is there anyone who hasn’t heard of “America’s Next Top Model” (ANTM)? Produced and hosted by supermodel Tyra Banks, ANTM is a reality television competition about finding the next top model for the fashion industry. Looking back, some of those shoots were definitely problematic and it’s questionable how a few things said to some of the girls even made it into the final edit. However, what it lacks in sensitivity, it totally makes up for in entertainment. If you’re looking for a show purely for drama, fashion and entertainment, then look no further. The show has 24 full seasons with hour-long episodes filled with tears, catfights, drama and creative shoots.

The last show on the list is “Elite,” a Spanish teen thriller drama about the lives of three working class students and a group of privileged teens that all attend a top private school in Spain who soon find themselves involved in a murder investigation. It’s very much a “Gossip Girl” vibe with its rich kids, exclusive parties thrown at their mansions and closets full of designer clothing, but with a darker twist. Try to imagine the affluence from Gossip Girl mixed with the dark drama from Pretty Little Liars and you kind of get the gist of what “Elite” is about. It’s certainly not the most easygoing show on the list, but it still is an incredibly worthwhile watch. 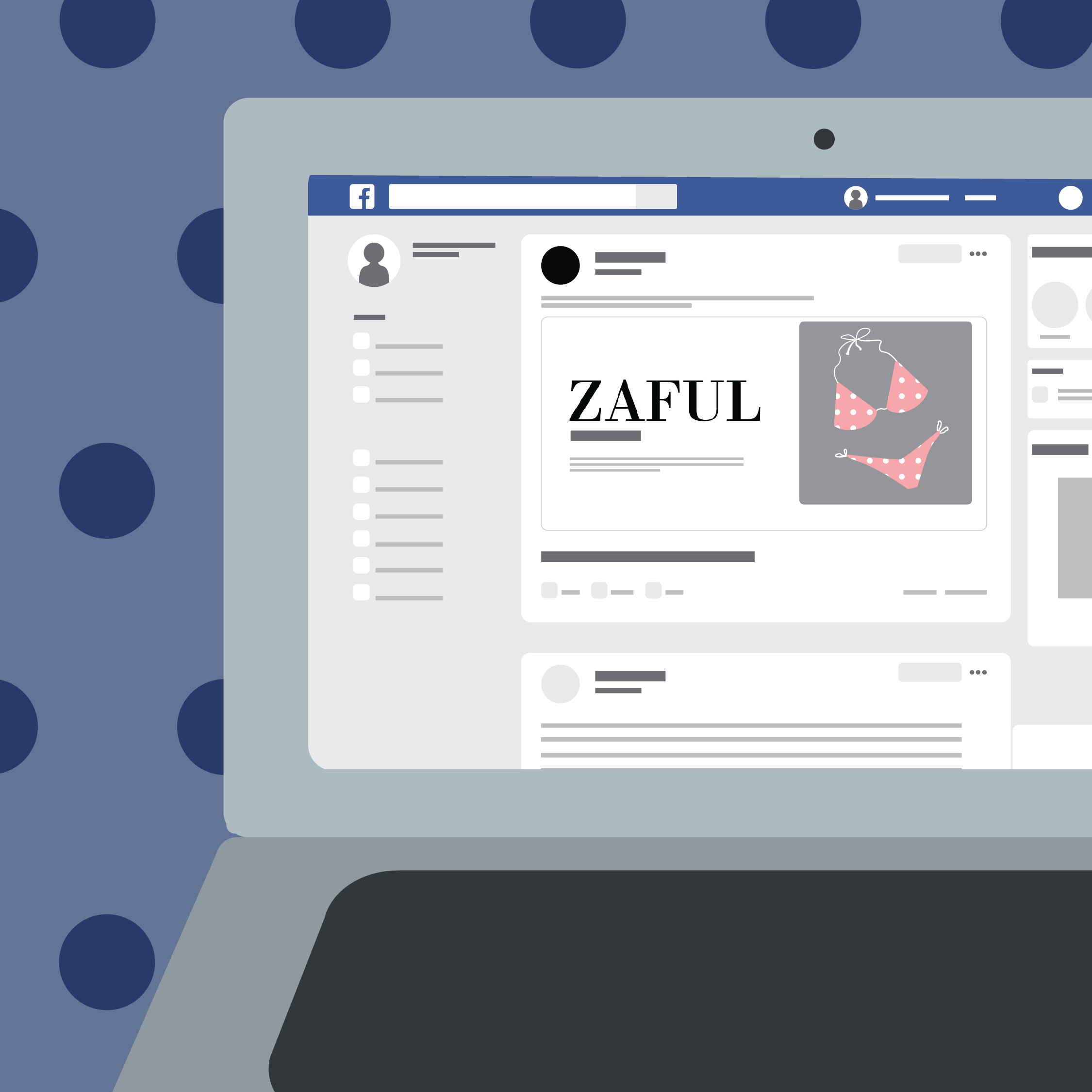 Read More
At this point in 2020, there aren’t many occurrences that will come as a surprise to anyone. The…
Read More 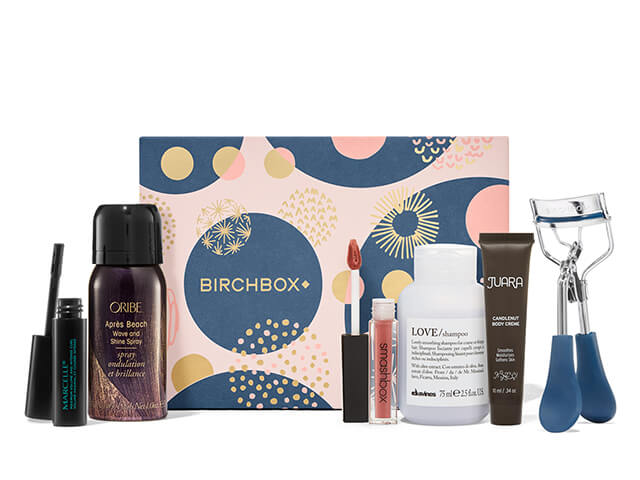 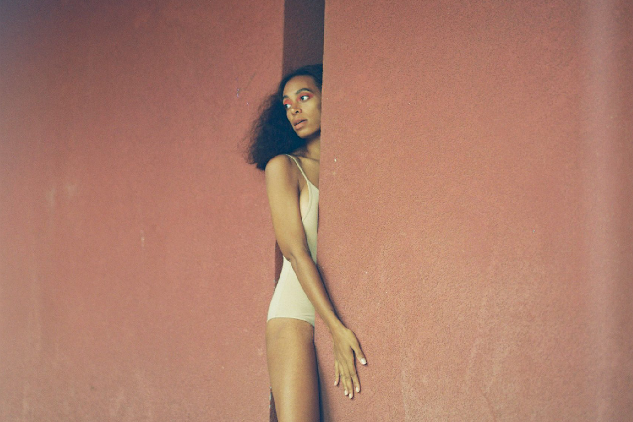