The Facts Behind Fake Fashion Production

Many people can attest to strolling down a city sidewalk and stopping to look at the street-corner tables filled with fake Oakley sunglasses and Louis Vuitton purses for exceptionally inexpensive prices. However, some do not consider the extremity of consequences these bargain fashion deals present in a society today where people are accustomed to viewing these counterfeit goods.

Style piracy, by definition of Texas Intellectual Property Law Journal, is “the copying of a designer’s original designs, ‘thereby securing, without expense, the benefit of his artistic work.”

Furthermore, the business of counterfeiting is on track to becoming a 2.3-trillion-dollar underground economy. The thought of this industry booming is frightening, according to counterfeit investigator Alastair Gray.

Gray explains the repercussions of purchasing counterfeit fashion products as the underground industry funds terror. “Fake trainers on the streets of Paris, fake cigarettes in West Africa, and pirate music CDs in the USA have all gone on to fund trips to training camps, bought weapons and ammunition, or the ingredients for explosives.”

Of the approximate 2.5 million jobs worldwide harmfully affected by counterfeit black markets, 750,000 jobs located in the United States and 300,000 European jobs are lost at an annual rate due to counterfeit production according to research analysts from The Athens State University business journal.

With the wide growth of the fashion industry in both the United States and oversees, the implementation of modern advertisements and technology contributes to the degree of public awareness of fashion designers, further affecting the rise of style piracy.

Technological advancements may have more to contribute to the counterfeit industry than one may think.

These advances allow for easier accessibility to obtain another person’s designs, and style pirates are then able to manufacture copies overnight. Although style piracy has been around for decades, the original slow process has now progressed into a nearly immediate form of low-priced production, according to Texas Intellectual Property Law Journal.

Within the industry today, shoes take number one for the top good among most counterfeited items in the world. With the high demand to follow popular fashion trends, such as Kanye West’s Yeezy Boost Sneakers takeover, thousands of copies circulate correspondingly and generated a sizable profit.

Have you considered where the money profited is invested in?

For example, officials reported the 2015 terrorist attack on the French magazine Charlie Hebdo occurred as a result of weapons financed from selling fake Nike sneakers.

Counterfeit items, although inexpensive compared to the authentic design, not only contribute to funding terrorism and organized crime but are often stitched by children trafficked away from his or her family and result in a variety of other consequences.

Kent State fashion merchandising student Maura Peck shared her stance with A Magazine on the current counterfeit fashion trend. Nevertheless, the fashion student can be seen utilizing her Louis Vuitton bag while running errands or heading to class.

Peck shared she worked hard to save up the money to purchase the real designer bag she uses on the daily, and it “angers [her] to see people in the fashion industry carrying fake bags knowing that it is illegal; it is cheap, and it is taking away from the designer.”

Conclusively, if the opportunity to purchase a fake pair of designer shoes or a knock-off of the latest handbag arises, considering the ramifications can assist in securing safer communities around the world.

Read More
If you’re interested in a playlist that makes absolutely no sense and massively varies in genre, then look…
Read More 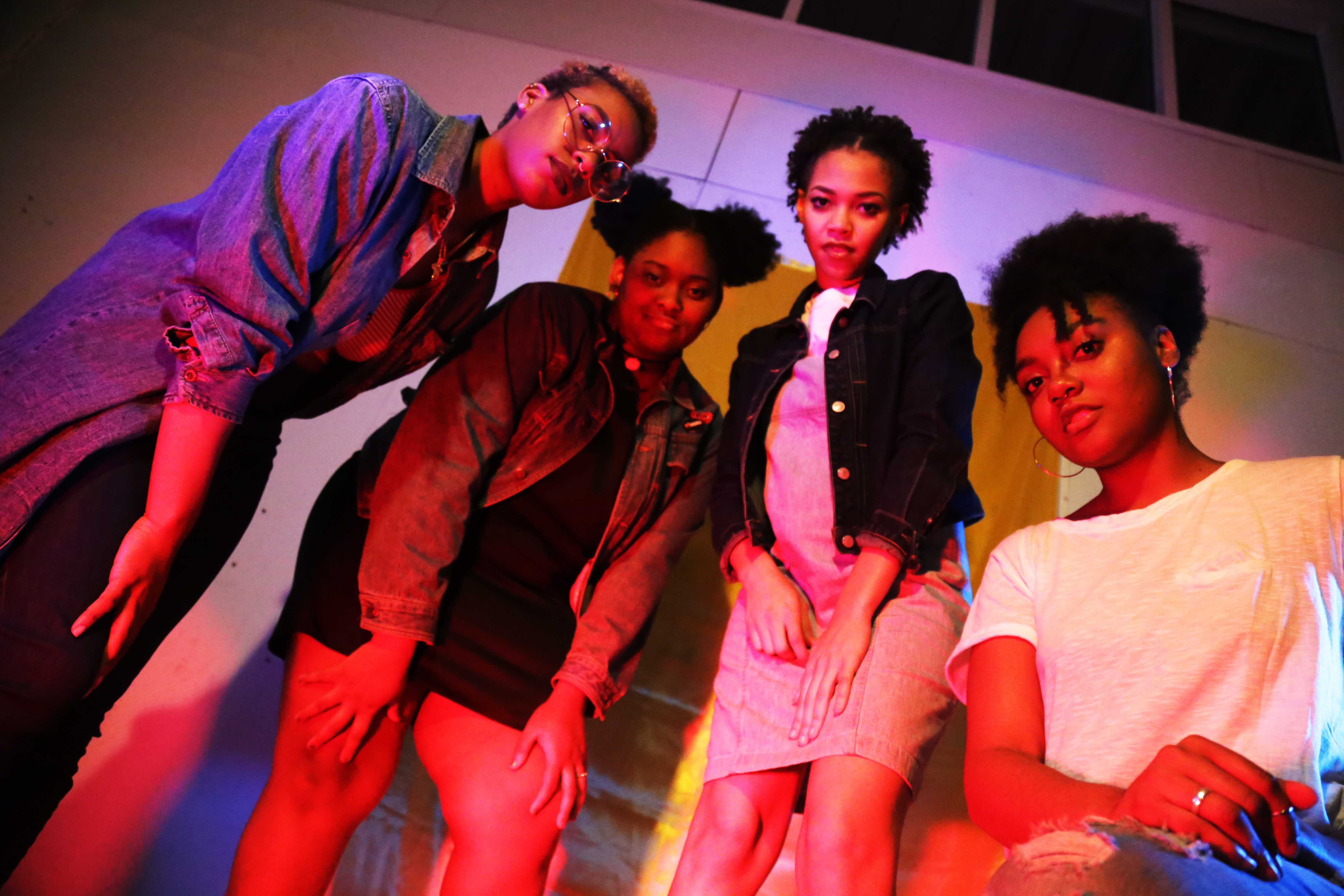 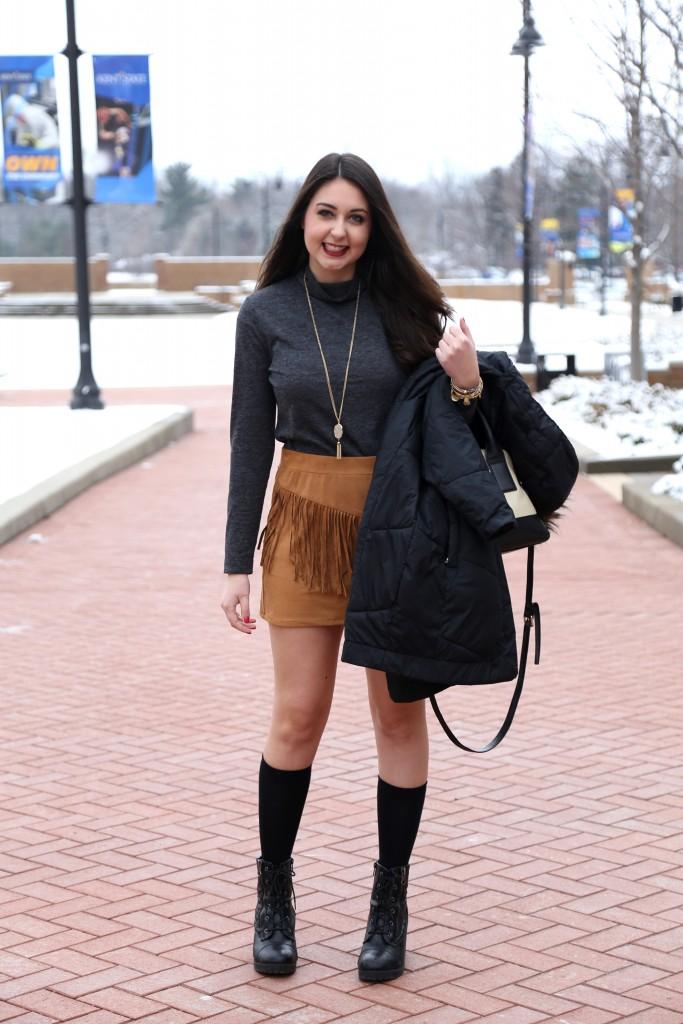 Read More
Avery Niernberger, fashion merchandising major, gets her fashion inspiration from many different places including her fellow students. “I…
Read More 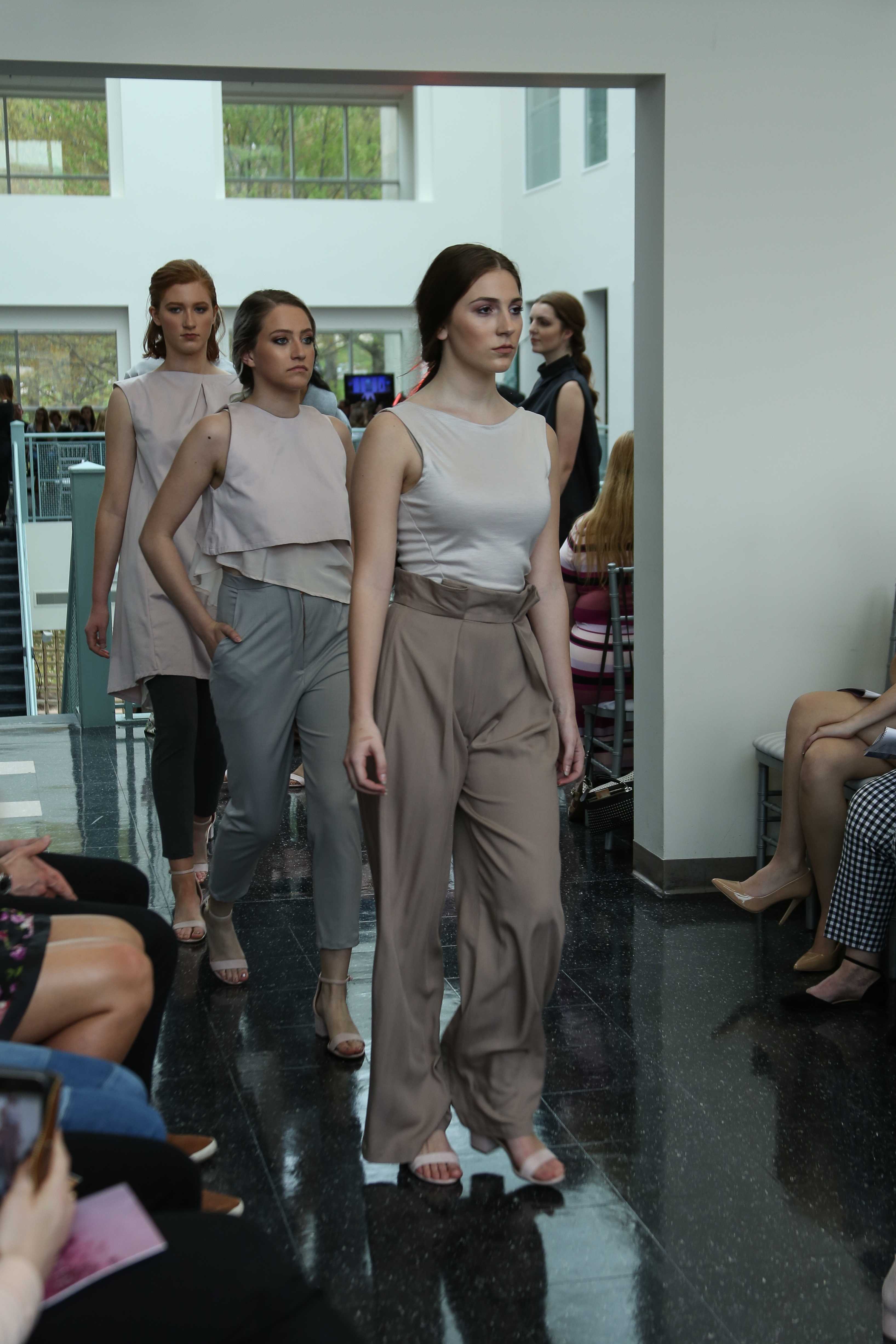 Read More
2020 has been a year that will always be remembered. The constant agitation and aggressive change the whole…
Read More