The Power of a Hashtag: Six Months Later

“Sunday hit six months for our whole world to be changed and to be turned upside down in such a short amount of time,” says Tarana Burke, founder and leader of the #MeToo movement in her recent speech at Kent State.

The #MeToo movement began to spread across social media platforms in October 2017 to represent the prevalence of sexual harassment and assault, specifically taking place in the workplace.

A hashtag holds the innate power and capability of reaching millions of people by way of social media, which is now available at the vast majority of society’s fingertips.

Furthermore, a hashtag is linked to a word or phrase and contains thousands of related articles, opinions and illustrations regarding a matter, according to “The Role of #Hashtags in Social Media and Search.” The #MeToo movement is one hashtag in particular affecting lives in multiple countries around the world today.

The movement has motivated women to share, support and speak about personal accounts of sexual harassment and assault in the workplace after over 30 women accused Hollywood’s Harvey Weinstein of sexual harassment, according to The Huffington Post Co. As a result, the #MeToo movement began to spread across social media platforms due to the initial accusation of Weinstein in October 2017.

The impact of the movement spread across 85 countries and remains prominent on college campuses across America, including Kent State.

“The #MeToo movement is all about accountability,” Fahsbender says. “In the media, it seemed like a sudden explosion, but in places like Kent State, the movement will be more of a slow burn. Little by little, we will start to hold people accountable. Even calling other students out for unwanted touching, casually inappropriate behavior—that still counts. That’s all part of the movement.

The founder of the Planned Parenthood Club at Kent State, Caris Kuhn, feels the #MeToo movement has become more than just a women’s issue; it is about making a union of people who want to see change.

“The importance of organizations by women for women cannot be stressed on Kent’s campus,” Kuhn says. “At a university with a sexual assault rate so incredibly high, it is more important than ever to create environments that uplift women, and not just women but all people who face institutional discrimination.”

While the movement moves across countries such as the Americas, Europe and parts of Asia, there has been near silence in the mainland of China due to censorship issues.

Leta Hong Fincher, an expert in China’s feminist movement tells The Guardian some women feel comfortable coming out since the #MeToo movement took off, but the small number of women who have is striking.

Furthermore, women in China are beginning to break the silence while 80 percent of women experienced some form of sexual harassment according to studies, according to The Guardian.

The movement empowers women to speak out and educate others on the current matter regarding sexual harassment. As Fahsbender says, “The more brave women start holding people accountable, the more the movement will take hold.” 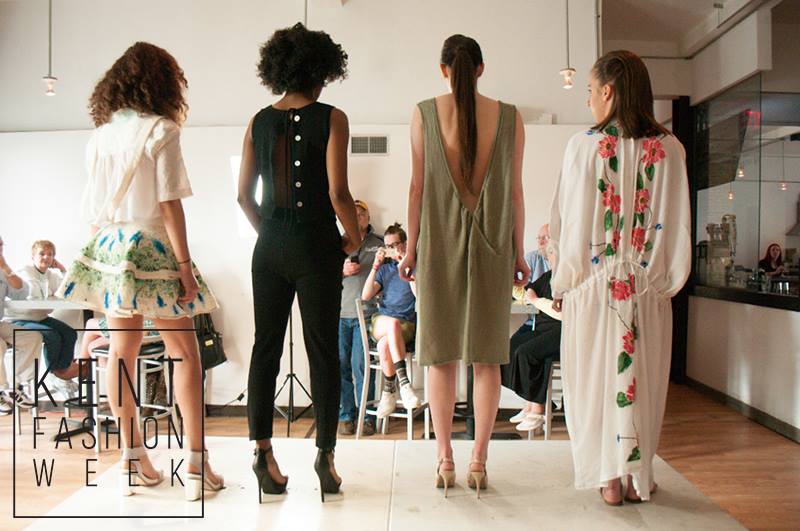 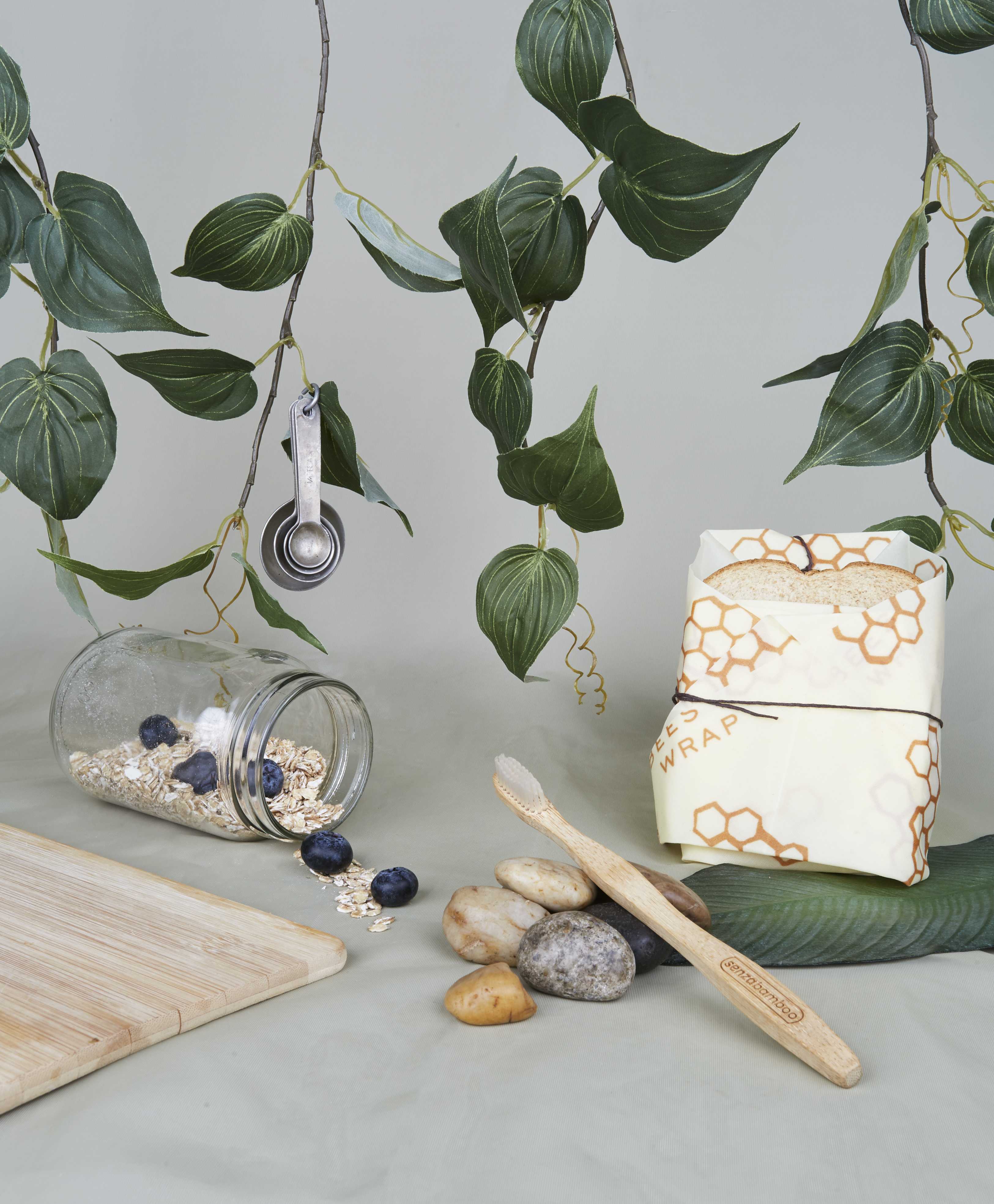 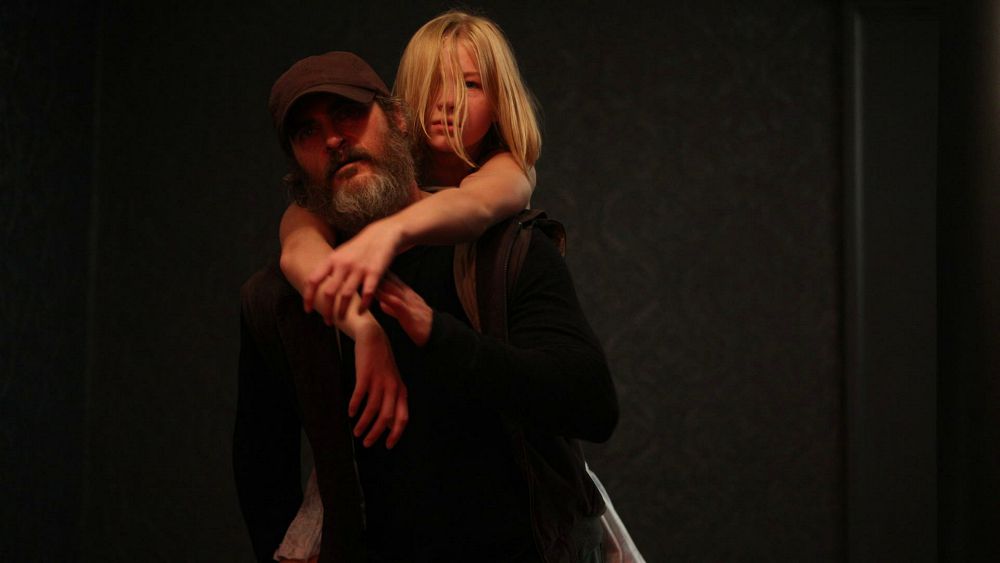 Read More
Each time the Oscars nominations are announced, there are always a few quality films that are completely ignored,…
Read More 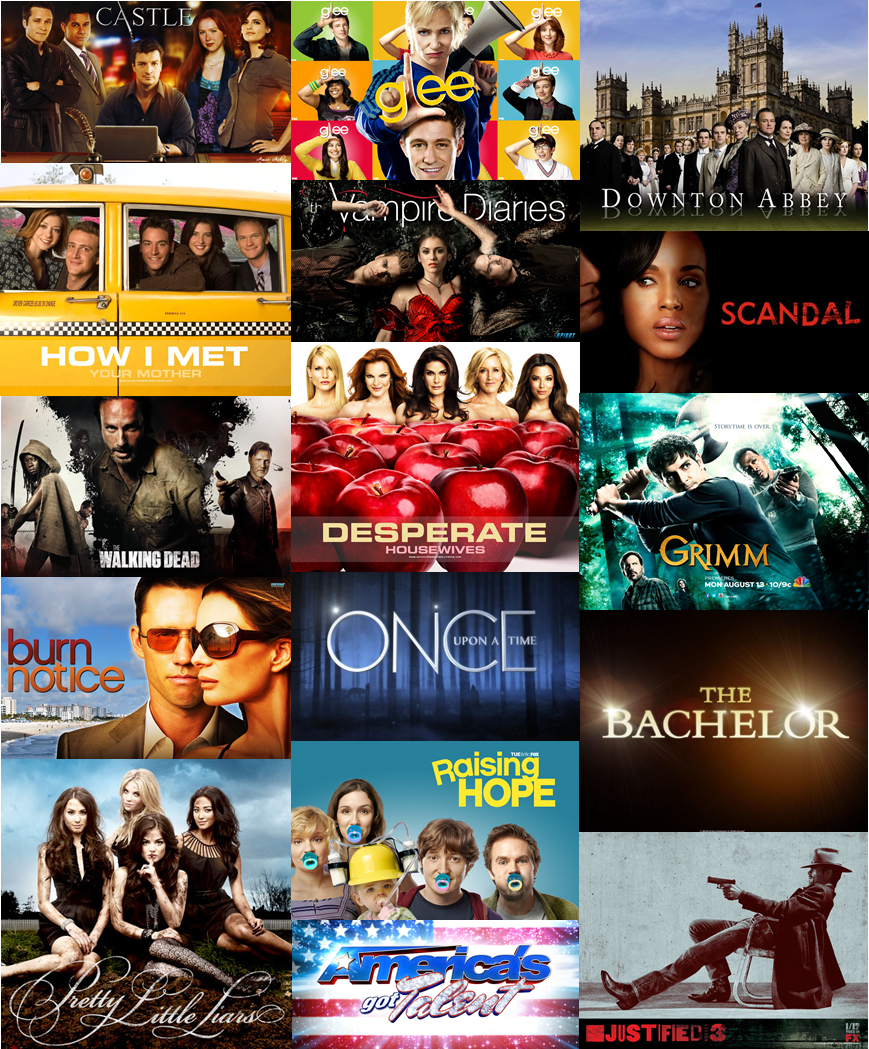 Read More
With the last few weeks of the semester quickly approaching, homework, projects and finals are going to be…
Read More