The Rise of the Ugly-Pretty Shoe

The ugly-pretty shoe. You know the one. It’s the practical comfort shoe that was once far removed from the fashion world, yet wormed its way onto the feet of everyone from sleep-deprived college students to runway models.

Think of the stereotype of the aspirational Instagram “cool girl.” Nicola Fumo of Man Repeller so aptly describes them as, “a balance of high E! culture and fine arts undergrad angst.”

She has tousled white sheets, messy hair, a not-so-bare faced makeup look and the type of outfit with enough off-beat elements to still look cool. But she still has enough accessibility not to look like she’s thinking too hard about it.

And what says, “I didn’t even try” like an ugly-pretty pair of throw-on-and-go shoes?

Take the Birkenstock for example. A German shoe brand that has been around for just under 250 years rose to fame in the U.S. throughout the Woodstock era, then quickly fell back into obscurity with the conservatism of the ‘80s.

Fast forward to the ’90s and the cork sandal is back as a major part of the grunge movement, landing on the feet of a young Kate Moss in a shoot for The Face.

Skip another decade and, right on the shoe’s 10-year-resurgence schedule, the 2010s have the sandal popping up in our social feeds. They’ve even appeared back on the feet of A-list celebrities like the Olsen twins, Heidi Klum and Beyoncé.

So, what became of the shoe in those years of obscurity? You could still spot it occasionally, usually as the footwear staple of your hippie-dippy neighbor or your nature-loving camp counselor. Who, it seems safe to assume, weren’t your style icons growing up.

Birkenstocks are not the only unlikely fashion footwear star to make waves in the industry as of late. It seems that with every dawning season the industry stumbles upon, or creates a high-end version of, another alternatively stylish shoe graces the feet of the comfort-conscious consumer.

Stylish is a subjective term, but as hordes of people rush to add Birkenstocks, Tevas and FENTY Puma pool slides to their wardrobes, it has become increasingly evident that the “stylish” nature of these brands isn’t just a one-time fad. They grow increasingly easier to adopt without the previously held hesitation.

But are Instagram models and the desire for nonchalant style the only reason the ugly-pretty shoe trend remains on the rise? Not exactly. The reason is two-fold.

Concerning traditional fashion forecasting models, footwear often follows that of the Pendulum Swing, which dictates that certain fashion elements will move periodically between extremes. As the bulky flatforms of the ‘90s gave way to the strappy heels and ballet flats of the early 2000s, it could be predicted that the 2010s were set to see a revival in chunky shoe silhouettes.

Despite the fact that the times were right for a bulky shoe revival, the persistent popularity of traditionally ugly styles is in large part due to a cultural shift. Looking like you put a lot of effort into a look is no longer as admired as the “I woke up like this” slogans on T-shirts and Instagram captions alike. 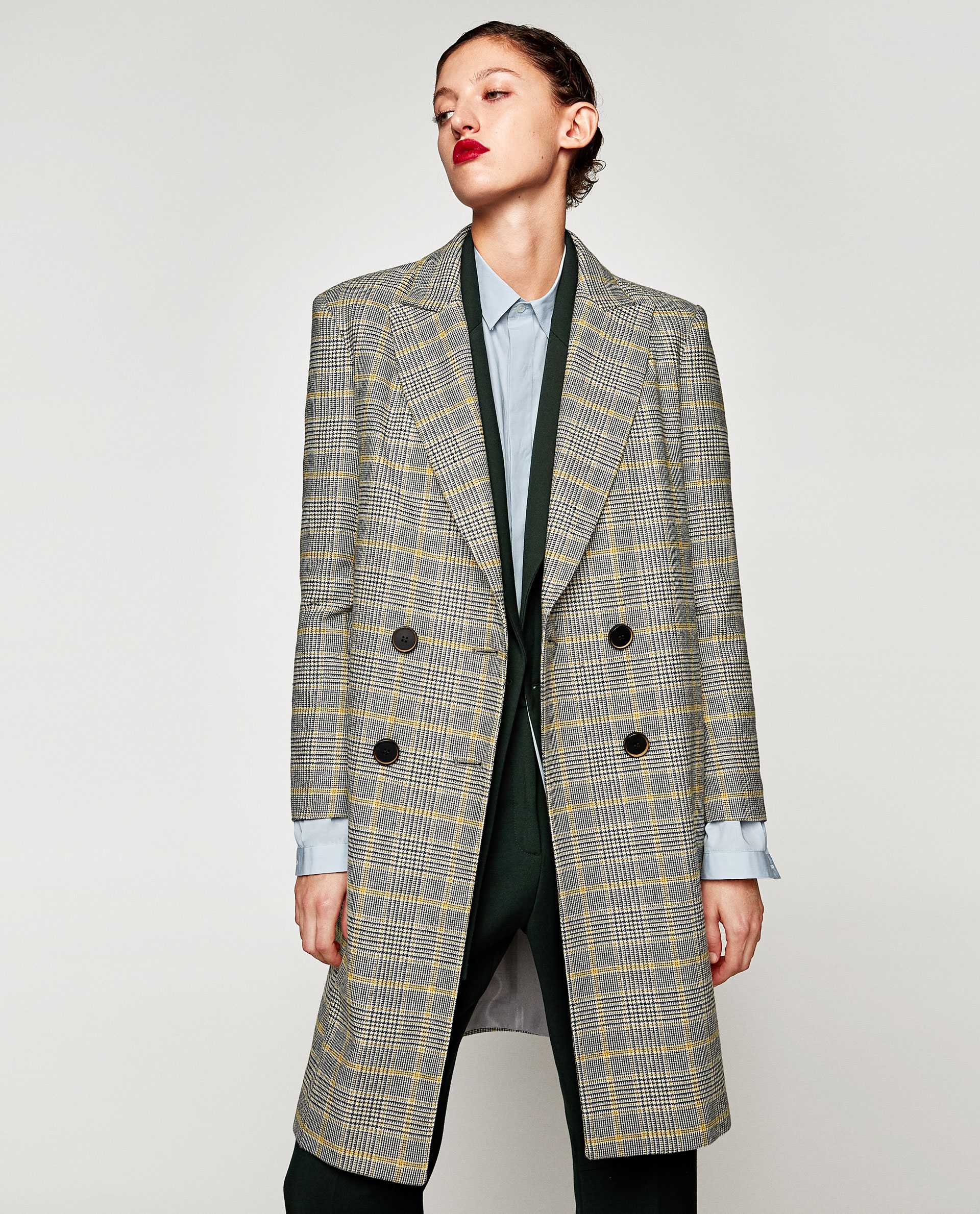 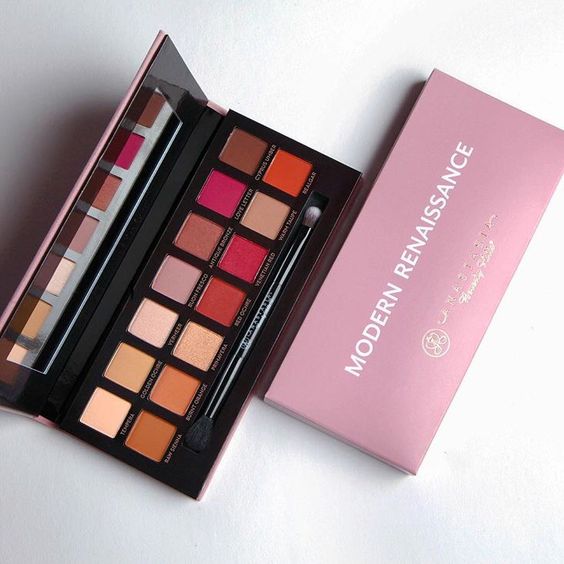 Read More
Class is back in session, which means the sticky hot-but-not-hot weather has you constantly checking the mirror to…
Read More

Read More
Coming out in the LGBTQ+ community has always been hard. Even in 2021, coming out requires a great…
Read More