In high school, I felt alienated from the people around me. As a former emo tween, I quickly gravitated toward pop punk music as I got older. I went to my first local punk show at 15 years old, then my first pop punk show at 17 years old. Drifting between these music scenes in New York, Philadelphia and my stomping grounds in northern New Jersey, I escaped the world I felt disconnected from and found solace in a new one.

Some of my closest friendships blossomed from my experiences in the audience of these bands, usually in a dimly-lit basement or someone’s backyard. I met people who taught me how to crowdsurf, exchanged contact info with strangers in the crowd and comforted other fans who cried hearing their favorite song live. The people I began spending my time around made me feel at home.

This is how music-based subcultures evolve — the same people, at the same venues, spending time together and bonding over a mutual interest.

As I spent time at more pop punk shows, I found myself adopting its aesthetic. My outfits became a formula of flannels and distressed skinny jeans, always with Vans or Doc Martens to complete the look. I reached for baseball caps and beanies and I decked out my belongings with stickers from Zumiez. Music and style come hand in hand when they grow within the same circles.

My story is not unique. Everyone who is a part of a music scene ended up there because they found acceptance. Subcultures thrive because they create an environment where individuality is not only allowed, but encouraged. These niche groups each have their own culture of music, fashion and beauty that allows members to express themselves in a safe place. 21-year-old Nicole Spangenburg has been a pillar in the New Jersey/New York hardcore punk community since 2011.

“I was 13 and really struggled with feeling disconnected with my peers at school,” Spangenburg said. “I loved the community of the music scene so much and felt so warmed by how incredibly nice everyone was.”

Like myself and countless others, Spangenburg was granted a sense of kinship and acceptance when she became a part of the hardcore music scene.

In New Jersey, punk subculture is a close-knit community that often crosses over with New York and Philadelphia. After years of attending shows, photographing performances and even beginning her own band, Spangenburg became well known in the area.

Drexel University sophomore Kayla Aughenbaugh became a part of the pop punk crowd by the time she entered high school.

“When I was younger, this community was very friendly,” Aughenbaugh said. “I would go to shows and meet people that I would see at the next show. It was kind of like a mini family where we all took care of each other and shared new music with each other occasionally.”

Alternative subcultures are born out of rebellion. The fashion in every punk scene reflects the attitudes and personalities of its members and the music.

“My style is definitely influenced by the music I listen to,” Spangenburg said. “In hardcore specifically, people mostly wear black. That’s what I feel most comfortable in and for years I only wore sneakers or boots, black jeans, band T-shirts and hoodies/pullovers.”

As far back as the ’70s, punk fashion has been defined by boots, denim and a dark color palette. Even in the roots of the social movement, members have been wearing dark eye makeup and bold lips like warpaint.

Even though I’m no longer a part of the pop punk scene, I still find myself reaching for my Doc Martens and drawing on my eyeliner every morning. Alternative style can be found beyond the crowd at a punk show. Staples like chunky boots and denim that were popularized by punk subcultures are now commonplace in many closets and dramatic eye makeup has become a major trend in mainstream beauty recently.

While punk style is about aesthetics, trends are also born out of practicality. This is why boots, sneakers and comfortable clothing are so popular among both hardcore and pop punk crowds.

“I wore mainly just Vans, or any shoes from Journey’s,” Aughenbaugh said. “I was never seen wearing anything other than black leggings with a usually-black band tee on top. I feel like that’s a very typical look of a pop punk girl.”

Style is the lifeblood of the music industry, just as music is for fashion. The trends within a music community mimic the feel of its sound and these trends are determined by its members. Fashion has been taking cues from subcultures that demand representation in the industry, while members of these scenes continue inventing styles of their own.

Together, this has created a culture of music, fashion and beauty of its own. The cohesion of the look of each punk subgroup is a reflection of the strong bond that keeps the community together.

“I think the community I found made me into the person I am today,” Spangenburg said. “And I am so thankful for it.” 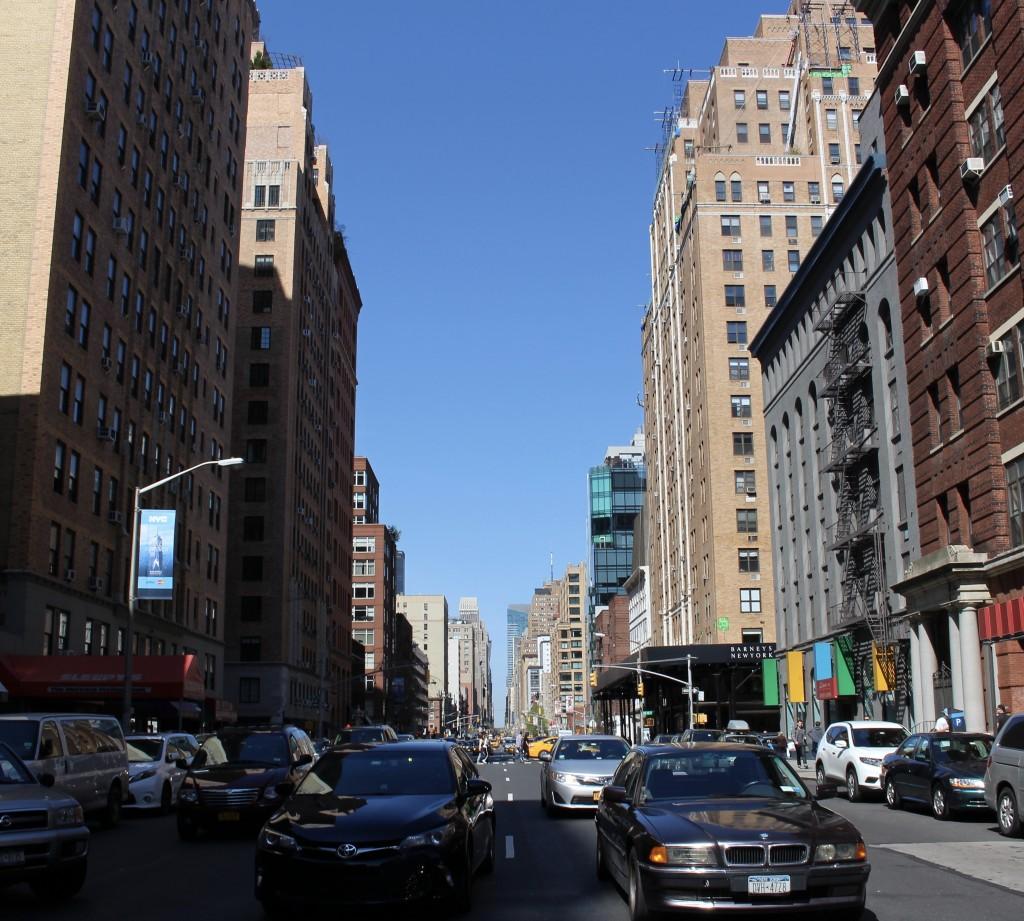 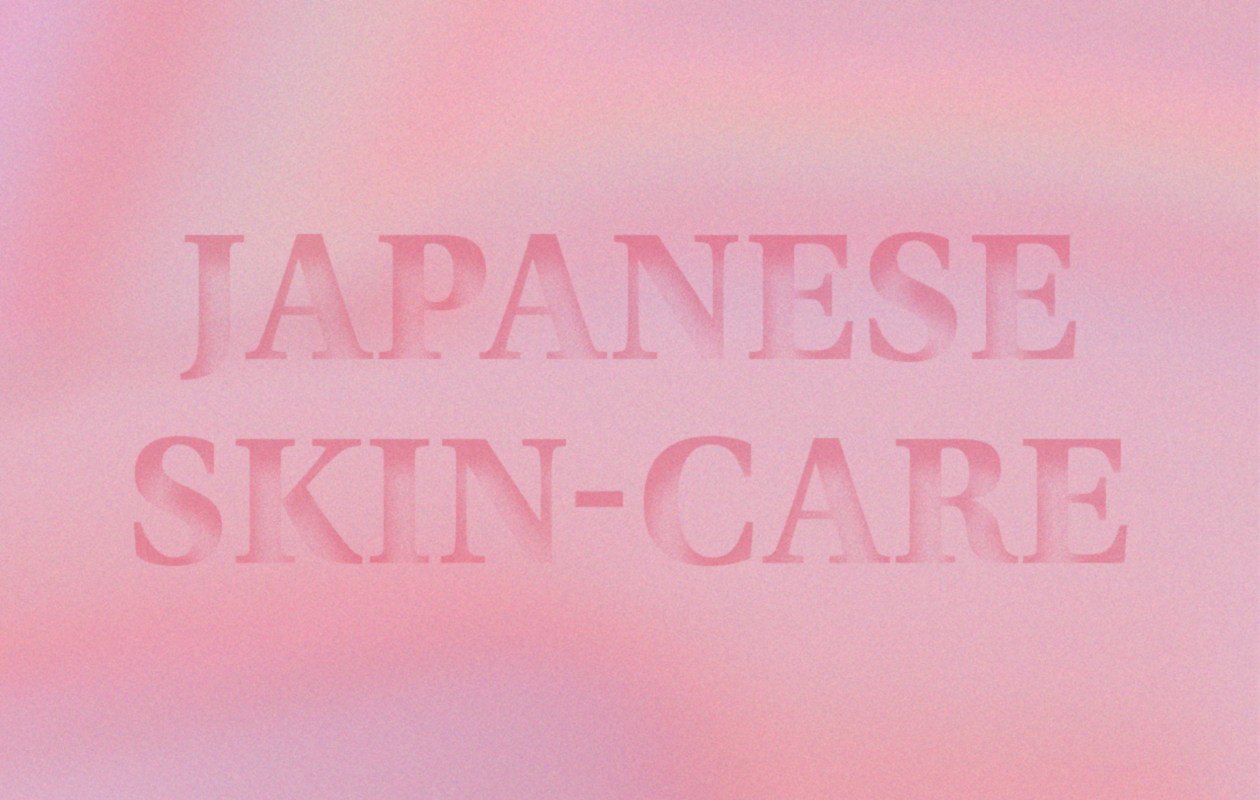 Read More
Over time, the fashion industry continuously adjusts to environmental changes occurring around the world. Social phenomena such as…
Read More