If you’re considering visiting the beautiful country of Croatia while traveling in Europe, but you aren’t willing to pay the high prices of flying, consider driving. From Florence, Italy to Split, Croatia, my boyfriend and I chose the less popular choice of travel: car.

When you’re in an unfamiliar country with road signs you can’t read, crazy European drivers, unexpected one-way streets and driving laws you’re not accustomed to, driving may be something you’d never even consider. I was one to be skeptical of the idea because I’ve seen the tiny Italian roads and the Vespa drivers that whiz by and pedestrians that pop out of nowhere. But with some convincing, we found ourselves at the car rental picking out our white Fiat and hitting the road with little preparation.

Traveling by car in a foreign country is easier than ever with navigation at your fingertips. Know that manual driving is common in Europe, so it may be hard to find an automatic car, and it could end up costing you much more. I was hesitant about driving from Italy to Croatia. But after doing it, I was so happy we did. It was a beautiful drive with amazing scenery and curving roads up steep mountainsides. On your journey, you will pass through three different countries: Italy, Slovenia and Croatia.

We chose to go on the toll roads as it saves you a significant amount of time. The roads are much different from what we’re accustomed to in the States, with potholes and construction everywhere you go. Mostly through Slovenia and Croatia, the roads are brand new,and they wind through beautiful scenery. You’ll see the Alps and the Adriatic Sea while passing through little picturesque towns that look like they’re taken straight out of a movie.

About eight to nine hours later and 550 miles, you’ll arrive in Split, Croatia. Spend your time in Split exploring the Old Town, dipping in the sea, laying on the beaches and eating Croatian goodies. After spending a few days in Split and the nearby towns, make your way to Dubrovnik. Having your own transportation makes traveling so much easier rather than having to wait for a bus and always be on a schedule. (If you decide to do a day trip to Dubrovnik, you’ll pass through Bosnia before entering Croatia again, so don’t forget to bring your passport!) A three-hour drive, and you’ll be in one of the most breathtaking cities in the world. Wander amongst the hilly streets of Dubrovnik, take a cable car up Mt. Srd and zipline at the top overlooking the whole city. Walk along the Walls of Dubrovnik, one of the World Heritage Sites of UNESCO, and watch the sunset against the water.

So, grab your friends and take the opportunity to road trip through Europe. Trust me, it’ll be worth it. 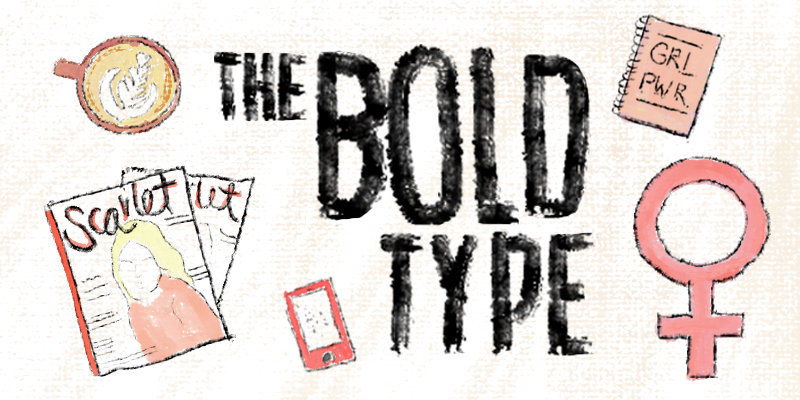 Read More
If Intersectional Feminism and Diversity Is What You’re Looking For, “The Bold Type” Could Be Your New Favorite…
Read More