A new student-led initiative on campus is ready to make their mark on the Kent community.

Under the direction of Lauren Copeland, an assistant professor at the Fashion School, Voting in Style was formed in order to get fashion students more involved in politics.

Copeland’s desire to start this initiative began when she realized her students needed to be more aware of how politics influence the way the fashion industry behaves.

“I realized there was sort of a disconnect (with my students) with how it’s (fashion and politics) all connected, so I thought it would be good to start a group that can start disseminating that information to especially younger generations,” she said. “They are the ones reaping the benefits or disadvantages of whatever is being decided based on the people we are voting for.”

After thinking things through, Copeland proposed her idea for the initiative to her students and asked that they email her if they had any interest. As she began to receive some feedback, she put together a meeting with those students who were interested to discuss the initiative and what it could do for Kent.

At the meeting led by Copeland, a small group of students discussed ways Voting in Style could help inform and encourage action.

After sharing ideas, Copeland became increasingly optimistic that this new initiative could make a positive impact on the Kent community, even if only in small numbers.

“If we can get people around campus to take an interest, I think that just trickles out, sort of like a snowball effect,” Copeland said. “Even if we only impact maybe ten people, those ten people are also going to impact their friends and their family…I think we just have to see it as ‘every little bit counts.’”

After the meeting, two students decided to take charge. The now-presidents, sophomore fashion design major Remi Meeker and junior fashion merchandising major Trinity Rocha, are ready to shed light on the importance of being politically aware and show others how much politics influence sustainability.

Rocha hopes to spread awareness about how the government’s decisions can impact the environment.

In particular, she is especially passionate about how the United States government is handling the Paris Accord.

According to the Atlanta Journal Constitution, the Paris Accord is a pact to combat climate change. Those countries who are a part of it agree to limit the century’s global temperature increase no more than two degrees Celsius above the levels from the pre-industrial era.

“If (the current administration) are in office again in 2020, we are (likely) going to be out of (the Paris Accord),” Rocha said. “That’s just something I’m not OK with at all, so I’m really passionate about making sure that we have leaders in this country who share the same values and aren’t exactly arrogant and ignorant about climate change.”

Meeker understands if you may not feel as though politics matter much, as she has felt the same way in the past.

“I just never really talked about politics in my family…it was never something that was really big,” Meeker said. “I wasn’t able to vote in the last presidential election, so even then I wasn’t paying that much attention to what was going on.”

However, the focus Kent’s fashion program has put on sustainability has caused her to become more politically aware for her future career and she believes it is important for others in the fashion program to be more aware too.

“Coming to Kent, a lot of our classes are focused on sustainability in the fashion program,” Meeker said, “So to just learn about everything that’s going on in our industry and hearing what different candidates are about and how much sustainability can impact politics (is important).”

Going forward, Voting in Style hopes to place a lot of emphasis on educating people on voting.

For those interested in sustainable initiatives, voting is what helps enact them, Copeland said.

“The number one way you can be more sustainable is based on if you’re voting for sustainable initiatives within our government and political structure,” she said.

Meeker explained how Generation Z can have a huge impact on the outcome of the upcoming 2020 Presidential election.

“As Generation Z comes into the age where they can vote, they will have one of the largest voting percentages of people in America…so it’s really just informing our generation in the community in Kent,”she said.

Because of this, Voting in Style wants to educate people on political candidates and their policies.

Rocha thinks this is especially important because ultimately, the candidates are the ones who will represent us as citizens.

“Voting is super important and I think the biggest thing is to use that right we have,” she said. “We aren’t exactly capable of bringing about the change (ourselves), but (by voting) we can bring in people who are going to do that for us and who have the power to do that.”

In addition to informing people about candidates, Voting in Style hopes to assist with finding voting locations, filling out absentee ballots and meeting voting deadlines.

Meeker said the organization can help people double check if they are registered, as it may be necessary to re-register due to purging.

According to The Hill, purging, or cleaning up voter lists, is routinely done. However, a 2013 Supreme Court decision on the Voting Rights Act no longer requires counties to have federal permission to purge. This has enabled more discrimination to occur.

“A lot of people after last year’s election were purged and are now not registered, but they don’t tell you that,” she said. “We can (help you) check.”

However, Voting in Style is in its early stages. The group is continuing to grow and learn and Meeker hopes that people who wish to join can help it to do so.

“We’re still figuring things out, as (the initiative) is brand new,” she said. “There are lots of groups that we need help filling up…and if anyone has ideas they’re welcome to pitch them to us. There’s no time commitments and it is free.”

Those uninterested in becoming an initiative member can still follow Voting in Style’s social media to stay informed.

“If they just want to follow what’s happening over this next year and stay more informed and learn more about sustainability and politics and fashion, that’s fine,” Meeker said. “We just want people to have resources because there is so much (information) and it is hard to narrow down what’s important.”

As the initiative begins to take flight, Copeland hopes that Voting in Style can help inspire people to take action.

“We all have choices to make and we can all make a difference,” she said. “We don’t have to sit on the couch and wait for someone else to do it. We can do it ourselves.”

Voting in Style will be on the second floor of the Student Center from 11 a.m. to 1 p.m. on Monday Sept. 23, and Tuesday Sept. 24, to help anyone who is not yet registered to vote do so.

There will also be two voting informational sessions on October 22 from 12 p.m. to 1 p.m. and 7 p.m. to 8 p.m. at the second floor Atrium of Rockwell Hall for anyone that would like more information. 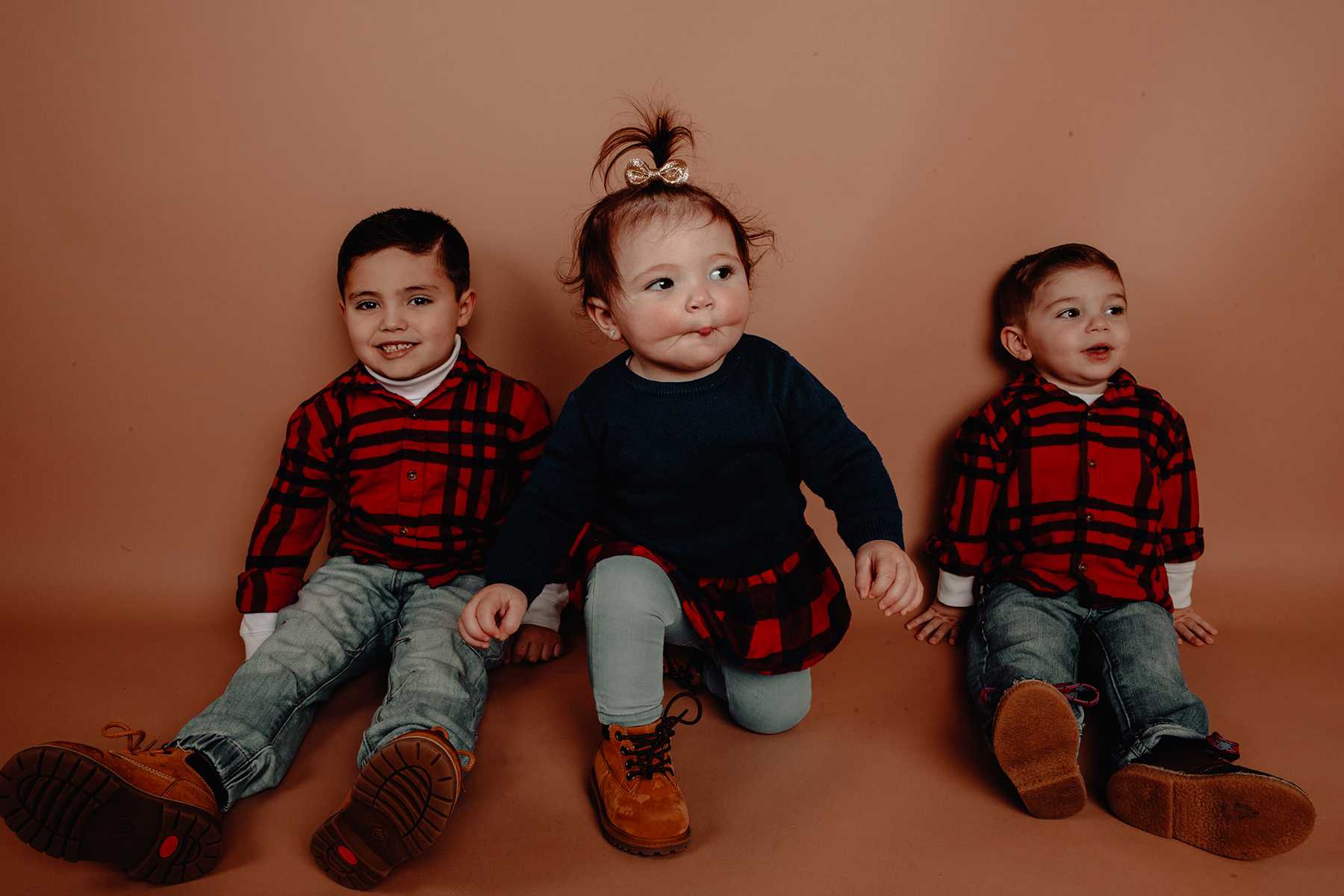 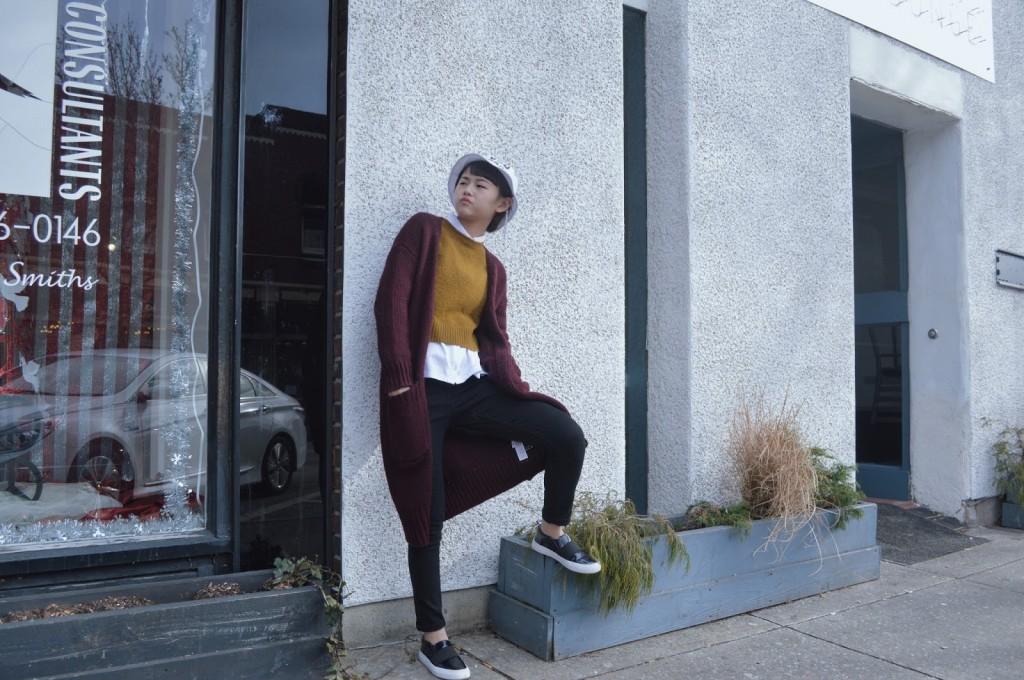 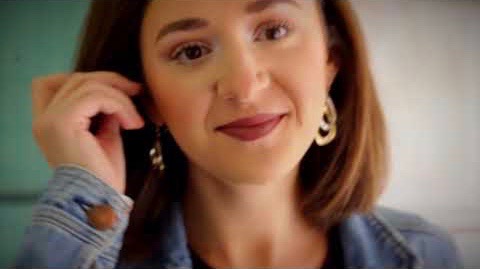 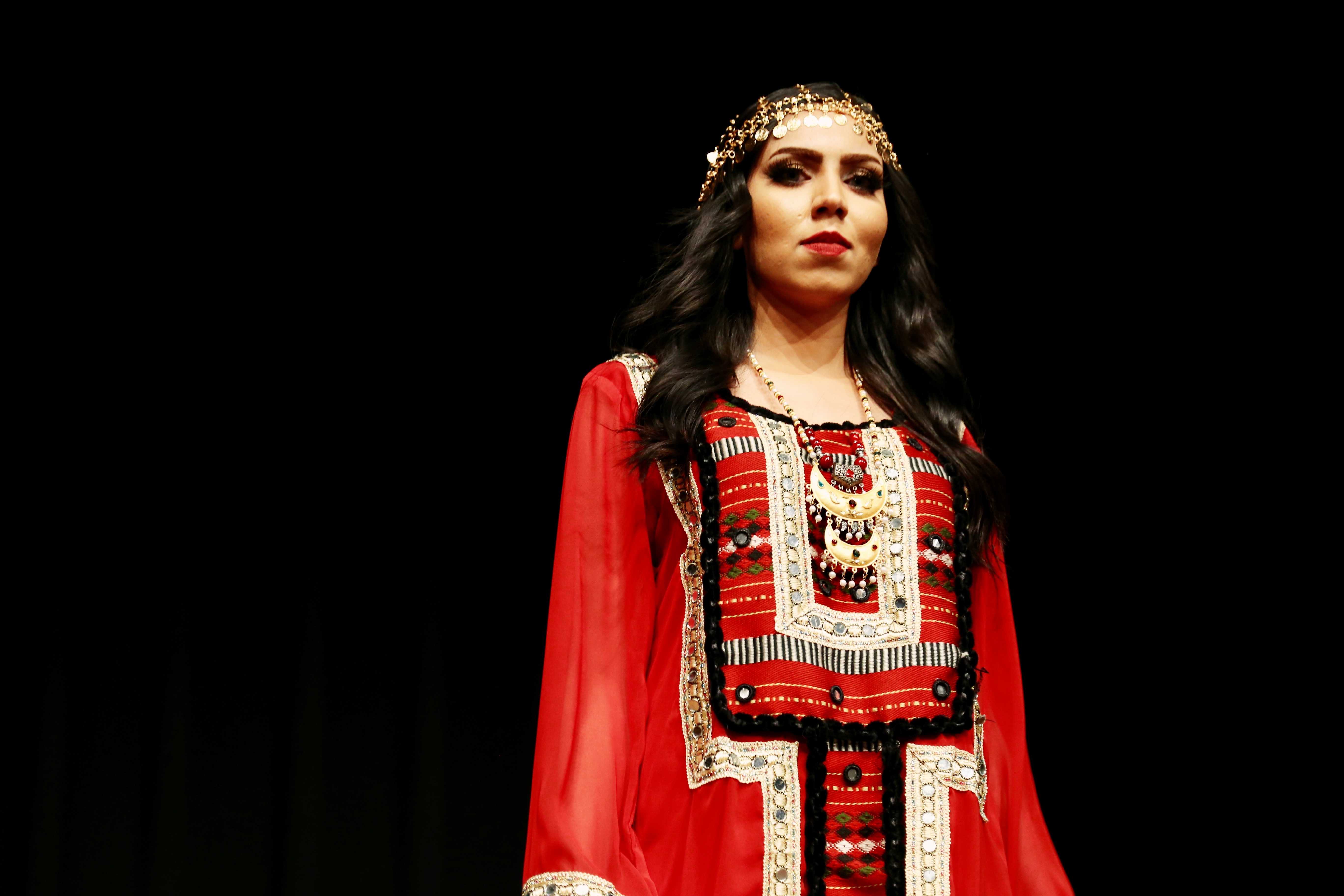