In a recent Teen Vogue interview, actress Jameela Jamil opened up about her issues dealing with body issues as a teenager. She said these issues, which started out as loneliness, later formed into body dysmorphia when she was weighed in front of her class at age 14.

According to the “Body Dysmorphic Disorder Foundation,” body dysmorphia is characterized as a preoccupation with one or more perceived defects or flaws in appearance, which is unnoticeable to others. It affects about one and fifty people of the general population and is as common as obsessive-compulsive disorder.

“Middle school’s when people first started pointing out things,” Branon said. “I had boobs before most of the girls in my class, so they would make fun of me when I ran and how they moved with me.”

With the rise of cosmetic surgery and lip fillers in Hollywood, a pressure of wanting to attain that same idea of beauty has also risen in teens. While women who are 40 to 54 years old make up the majority of cosmetic surgery, according to an American Society of Plastic Surgery report in 2018, 227,000 teens ranging from 13 to 19 years old were also getting cosmetic procedures done. With social media influencers being more and more open about their surgery ventures and filters on social media apps such as Instagram and Snapchat, a need to look like their favorite celebrity is created.

After Kylie Jenner announced in 2015 her usage of lip fillers at age 15, clinics worldwide experienced an influx of teenage girls wanting the same procedure done. Although teens may not have thousands of dollars at their disposal like Jenner and other social media influencers, many are finding cheaper and more dangerous ways to achieve their goals. In 2015, a viral hashtag titled “the Kylie Jenner challenge” featured teenagers posting videos or photos of themselves attempting to enlarge their lips by sucking a shot glass. The participants in this hashtag experienced various effects of bruising, pain, swelling and in worse cases, long-lasting disfigurement.

Although there is a higher rate of body dysmorphia in female culture, males too suffer from this disorder. 19-year-old Matthew Wolner, of Kent, said him being diagnosed as overweight in middle school and with the majority of his peers having toned bodies, led to his anorexia and bulimia for a few months. He said after realizing that he was the only one that could take care of his body, he forced himself to eat and slowly worked his way into recovery.

“We all try to live up to be the ‘perfect figure,’ which some of us can’t,” Wolner said.

Branon said she still deals with body issues, but has found a peace that she didn’t have when she was younger.

“I’ve come to the point where I just want to live,” Branon said. “I don’t want to focus so much on myself in a negative way anymore.”

Self-esteem issues happen to everyone, but finding your value in social media and celebrities are more damaging to your mental health than beneficial.

If you or someone you know suffers from body dysmorphia, reach out to an on-campus physician or contact the National Eating Disorder Association hotline at 800-931-2237. 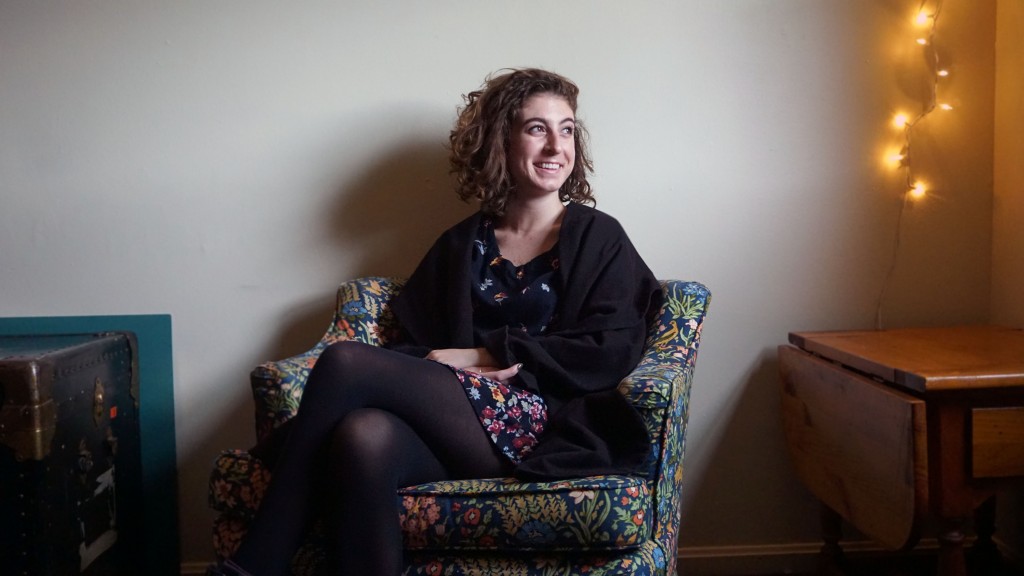 Read More
Mom Knows Best For many, a mom is our biggest fan, our support system and our biggest critic.…
Read More

Read More
As American citizens, it is easy for us to go about our lives ignoring the cries and pleas…
Read More

Read More
If your first semester goals didn’t quite turn out how you planned, fear no more. With 2017 upon…
Read More