For most college students, the thought of organ, eye and tissue donation isn’t really something that is on their mind; however, that isn’t the case for Alex Cross. Cross, a sophomore biology pre-med student at Kent State, is currently in the process of donating one of his kidneys to a friend.

The process of donating an organ is lengthy and extensive, Cross says it is “a huge commitment and a hard one to make as a college student.”

This is especially true for Cross as he lives and goes to school in Kent, but is working with The Ohio State Wexner Medical Center in Columbus. The commute is over two hours. Often times he misses work or full days of class to drive to Columbus for testing since both the donor and the recipient must have many screenings and tests performed before the surgeries can take place.

Cross doesn’t mind though, he says this is something he has always wanted to do.

“I remember when I was young I saw a TV commercial about organ donation and I was amazed (someone) could do that for another person,” he says.

What Cross is doing is called living donation, but there is also the option to be a deceased donor, which is a bit more realistic for most people.

Cross says that because of the commitment level and risk factor, he understands why people are hesitant about living donation. Because of this, he also advocates for deceased donation, “I think people should consider that as well,” he says.

Deceased organ donation occurs after death. If an individual is registered to be a deceased donor, their organs, eyes and tissue will be examined upon death and, if suitable, will be transplanted to a patient on the national waiting list for those who have no one willing to do a living donation to them.

Robin Petersen, who is one of the transplant coordinators working with Cross at OSU, encourages everyone to register as a deceased organ donor.

“A single donor can save or enhance up to eight lives, people shouldn’t bury their organs when they could help others,” she says.

Petersen says that while a living donor can typically only donate one kidney and potentially part of their liver, a single deceased donor can donate their heart, kidneys, liver, pancreas, intestines, lungs and eyes.

Petersen says registering to be a deceased organ donor is simple. It’s something anyone can do just by saying ‘yes’ when asked at the BMV while renewing a license or by registering at donatelife.net/register.

“This is an incredible thing to do,” says Cross, although he warns, “people considering going through with this should have good intentions and a good understanding of the process.” 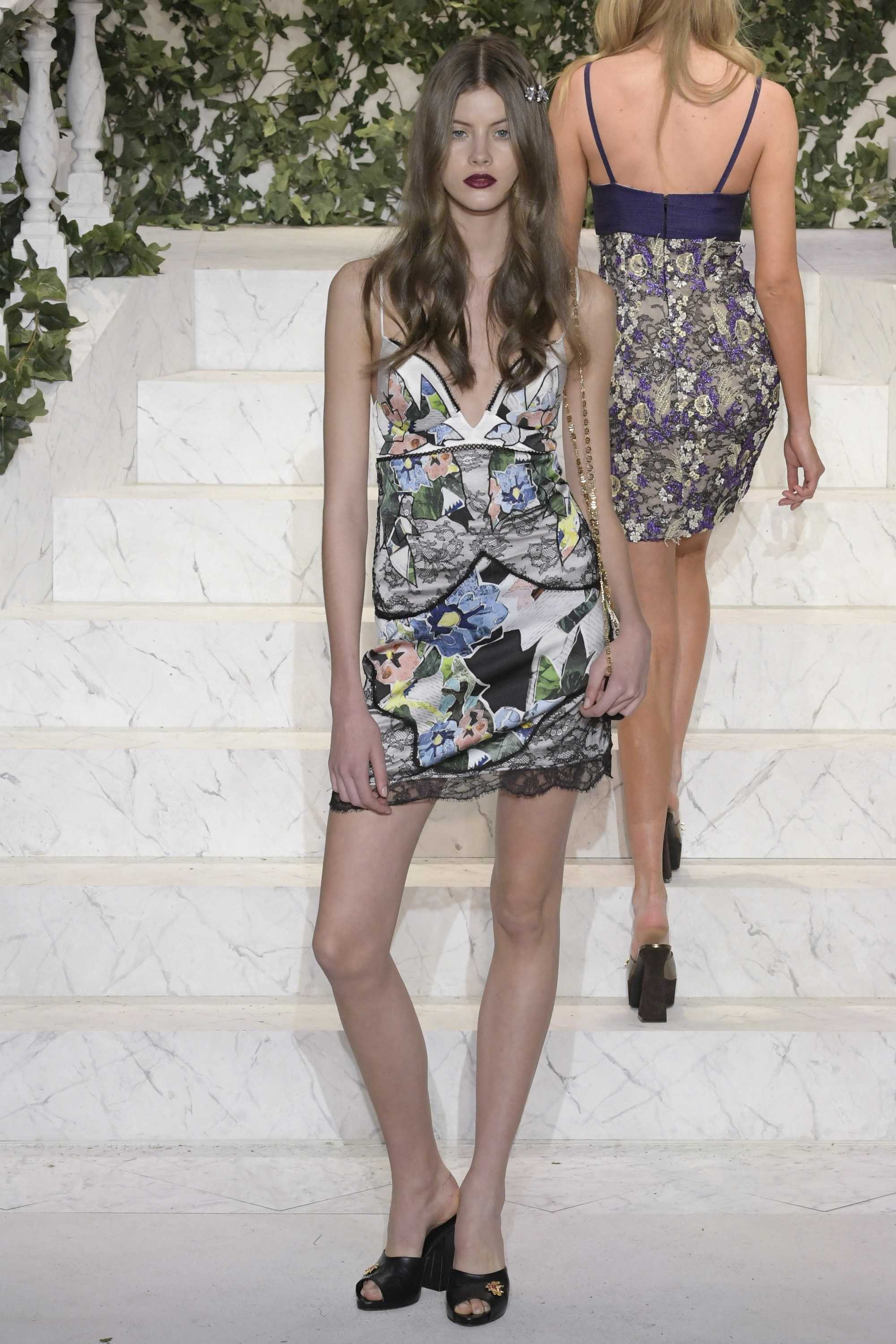 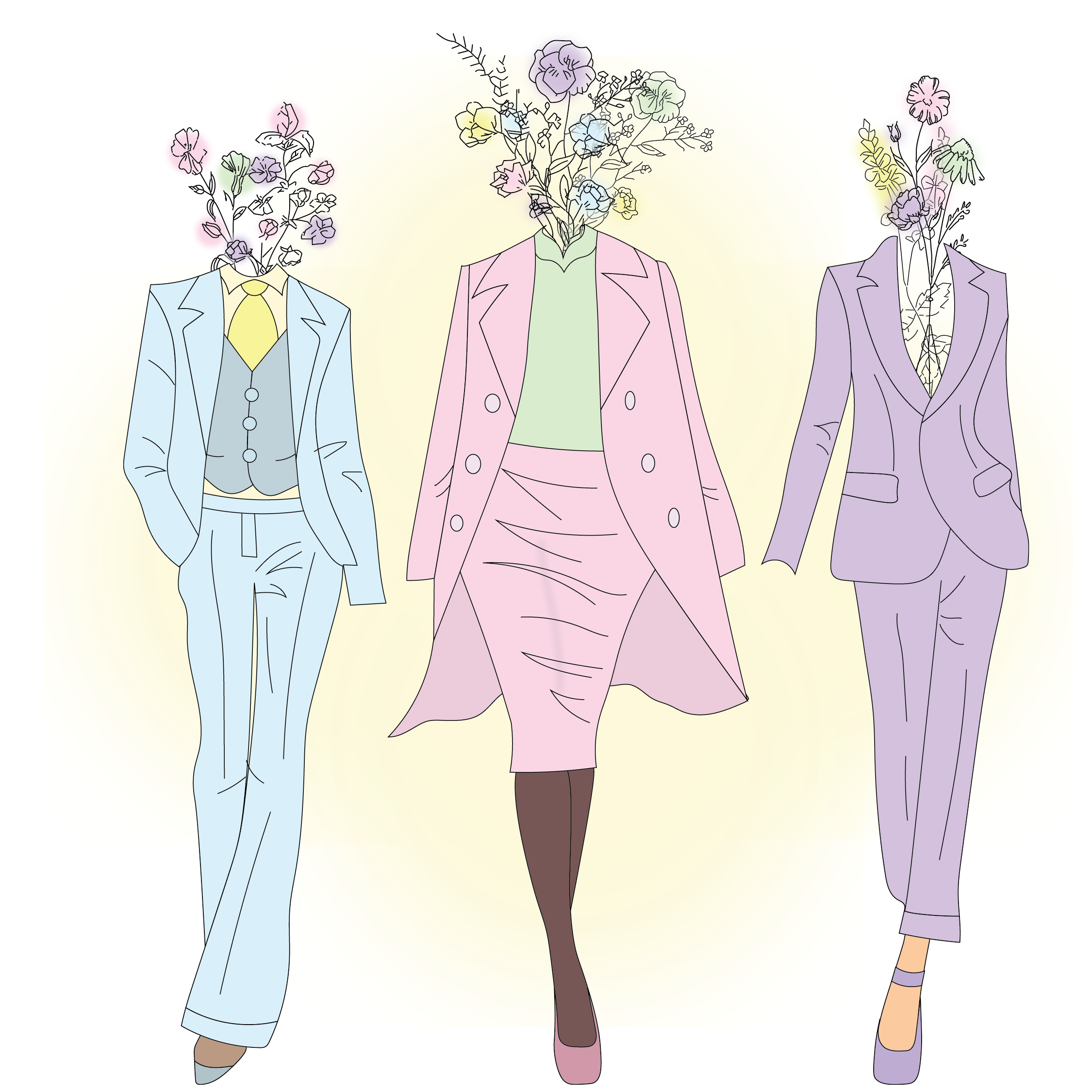